Gadgetsblog
HomeEntertainmentBilli Eilish expresse childish Gambino is One of her all time favourite creators, Know mpre about it!!! 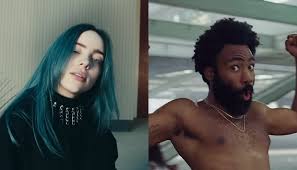 Billi Eilish expresse childish Gambino is One of her all time favourite creators, Know mpre about it!!!

Billie Eilish is one of the most popular singers nowadays in the world. And now she talked about her biggest influences after long years.

Billie Eilish is enjoying her stardom getting from all over the world. She is the most popular single in the world and a huge fan following. She released her latest song My Future recently and goes straight to Top 10 songs.

She is a big fan of Childish Gambino as everyone knows. Recently she admitted on the latest edition of “Me and Dad Radio” that her admiration for Childish Gambino. She also revealed that she loves his track Bonfire which was released in 2011 which appears on his debut album “Camp”.

Billie Eilish’s top songs are also one of the best top songs in the world. Her songs like Bad Guy released in 2019. This song is also most loved by the fans and one of the favorite songs. When the Party’s Over released in 2019 also and became the popular one after few hours of its release.

Her other song Ocean Eyes is also most successful song in her list. She sang this song when she was 13 years old and this was her first song and she got famous with this.

She said in her recent interview that Childish Gambino’s props are one of the most hardcore bars I’d ever heard. This was for song Bonfire sung by Gambino in 2011. She praises his song like she almost loved his work and songs. She added, that song was a three-minute show and it’s a rap along and it ends like a booming finish.

She put her admiration in the latest show of “Me and Dad” radio on Apple Music. 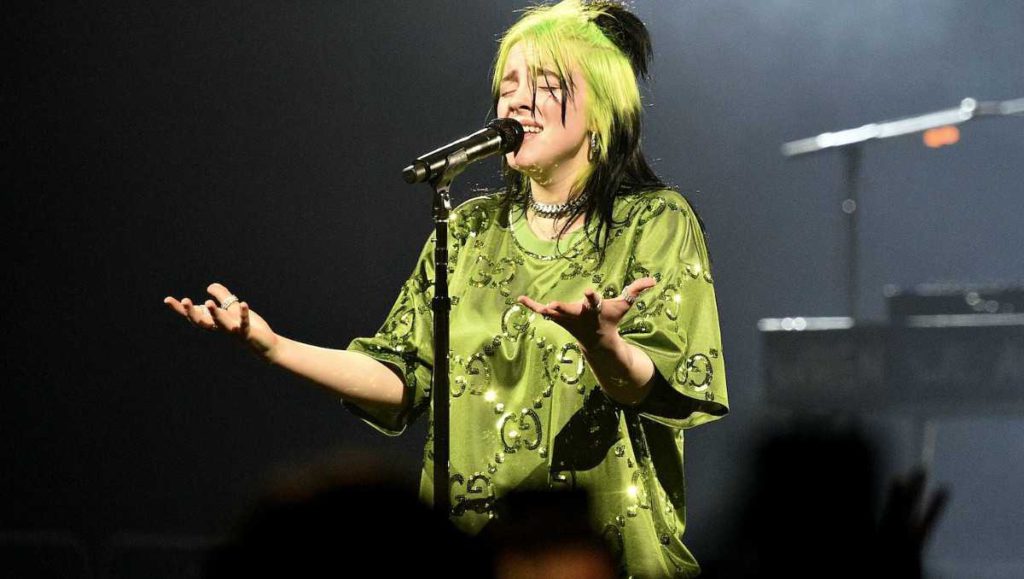