Gadgetsblog
HomeEntertainmentHere is the truth behind Ben Affleck and Jennifer Garner's separation! Read to find out how their lives are after the split... 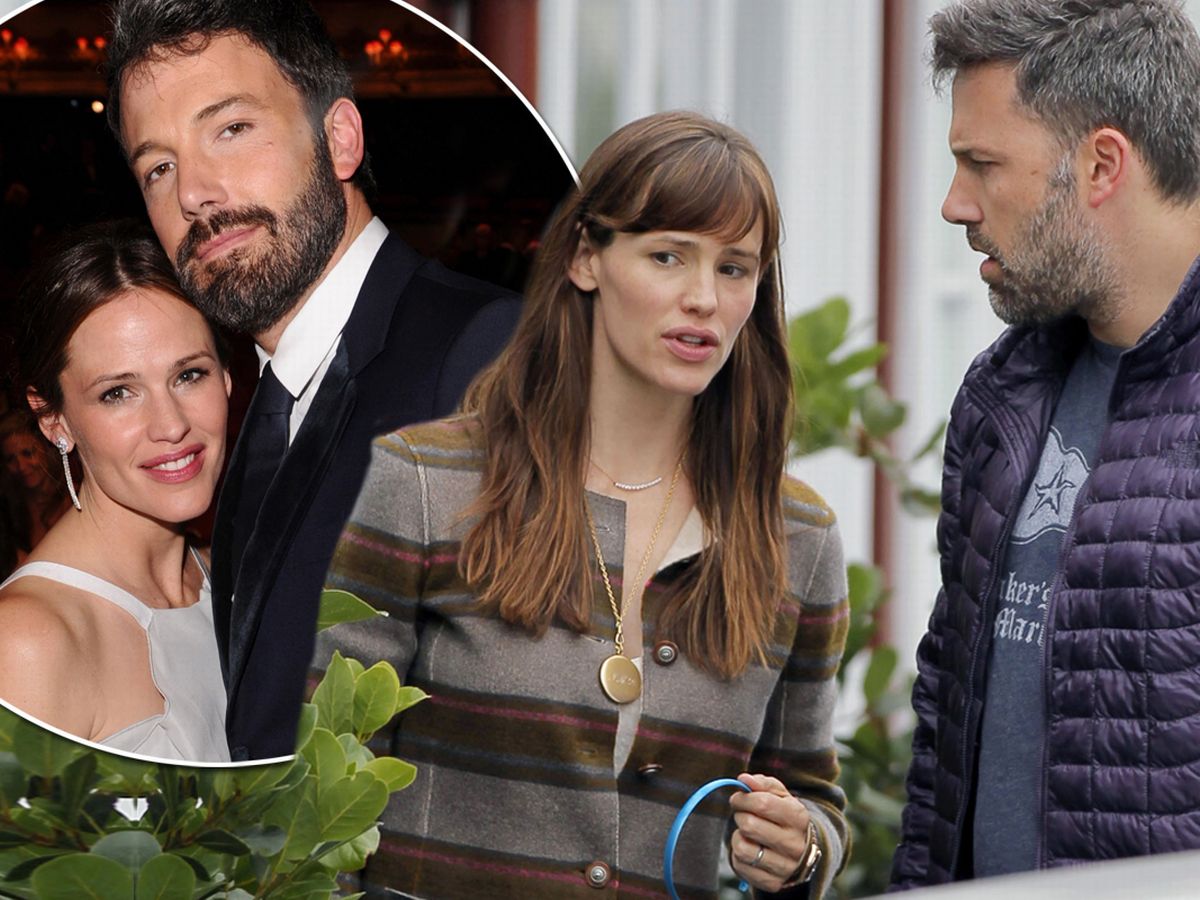 Here is the truth behind Ben Affleck and Jennifer Garner’s separation! Read to find out how their lives are after the split…

Share
Facebook
Twitter
Pinterest
WhatsApp
Ex celebrity couples, Ben Affleck and Jennifer Garner were married for 10 years before filing for divorce in 2017. They met each other 20 years prior, and their relationship was quite public. So it was pretty shocking to the fans regarding their split.

Affleck reflected on his marriage with Garner in a recent interview with the New York Times. He stated that the divorce, “the biggest regret of my life.” Although their relationship is over, the pair have managed to stay friendly and co-parent their three kids.

But what happened between them? How did their picture-perfect marriage end up being nonexistent?

The relationship went roughly downhill thus making the couple go separate ways in 2018 after 13 years of marriage. Then news surfaced that Affleck was in a relationship with the family’s nanny. Apparently, they flew to Las Vegas together.

However, Garner discussed it with Vanity Fair saying, “We were separated for months before I even heard about the nanny. Our decision to divorce had nothing to do with her. She was not part of the equation.”

After their split, Affleck mentioned how his alcohol addiction played a role in their marriage downfalls. He also admitted to still feeling guilt and shame over their divorce.

Although Garner holds the primary care for their three children, Violet, Seraphina, and Samuel, Affleck makes it a point to invest all his energy with them. Sources state that the two are joyfully co-parenting.

What is the Present Day Scenario?

Affleck is currently dating Ana De Armas and has discovered love in the 32-year-old celebrity. Meanwhile, Garner is happily living with her three children. Despite the fact that the duo has gone separate ways now, there seems to be no ill will between them. All is well that ends well after all!