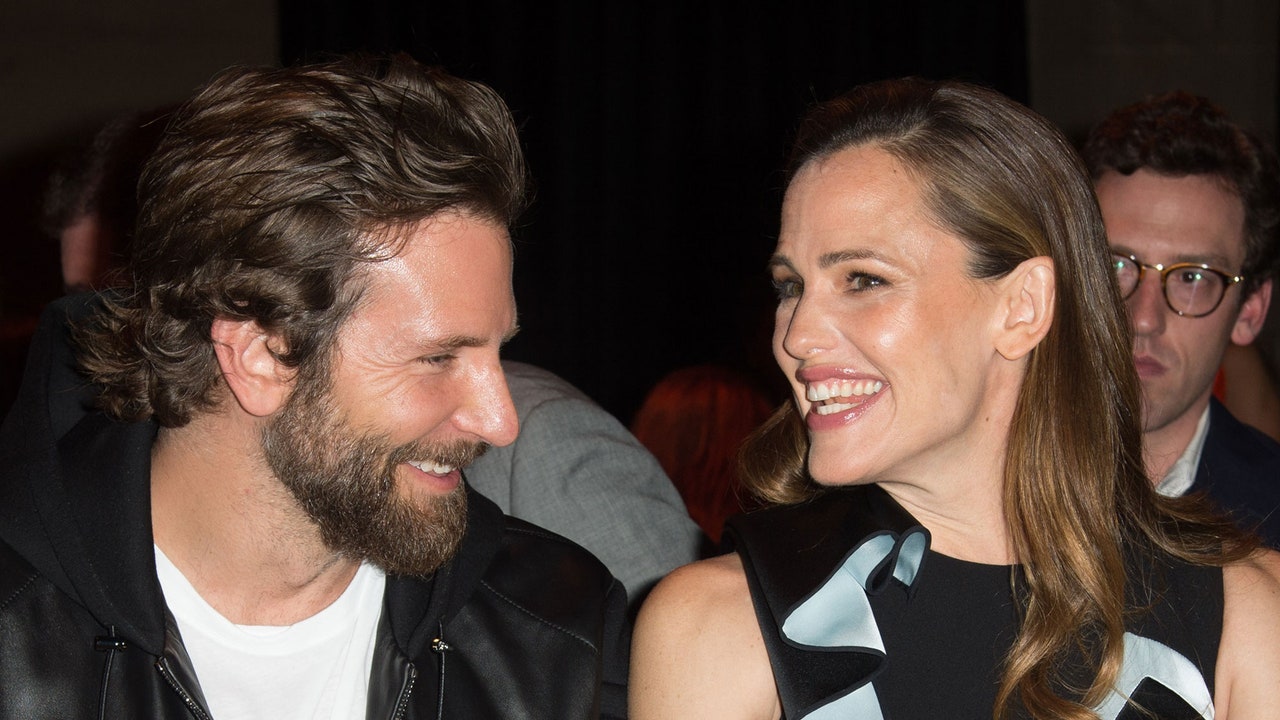 Jennifer Garner was spotted with Bradley Cooper at Malibu. Jennifer is the ex-wife of Ben Affleck. The two visited the beach but at different times with their very famous and attractive friends. Garner, 48, was seen with Cooper and his three-year-old daughter Lea De Seine with Cooper’s ex-girlfriend Irina Shayk. The two of them were clicked by TMZ. TMZ described the image as Garner and Cooper looking flirty.

It is also known that Jennifer’s only serious relationship after Ben was with businessman John Miller and they broke up in the lockdown in March. We can see that Cooper just came out of the beach whereas TMZ reported that Garner was making a castle with his daughter.

Though the image of the two made a lot of rumors about the two of them, we still can not take the two as a couple as Bradley Cooper has been friends with Jennifer Garner since the 2000s as when they worked together in the TV series “Alias.” The two have been seen together at various public places as friends.

Also, there is a good friendship bond between Affleck and Bradley and he also thanks Bradley for helping him to get sober. 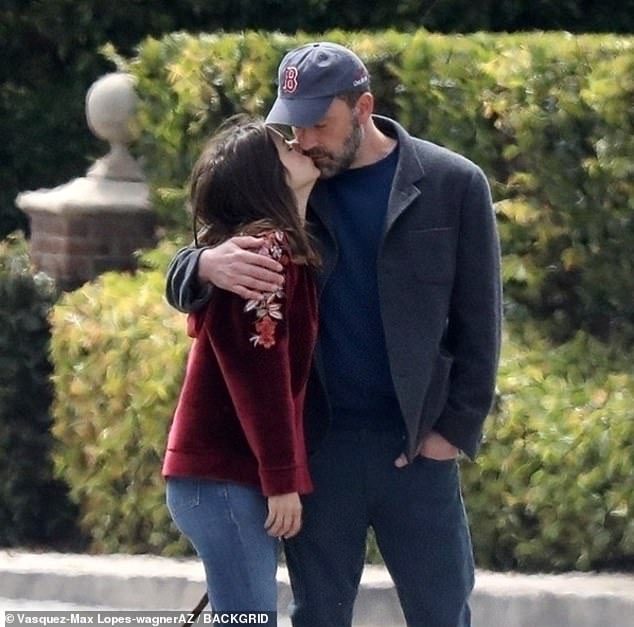 Affleck visited the beach on Monday, though it is not clear that they went on the same beach but the Batman star was spotted with his girlfriend Ana de Armas with his friend Matt Damon and Matt’s wife Luciana Barroso.

Affleck and Ana are now together in a serious relationship. For the last six months, the two are seen kissing and packing up with PDA in many tabloids. Bes’s friends always see him as a guy who can make-out with his girls whenever he wants. There is always one friend who we need to ask to get into a room. He is that friend. 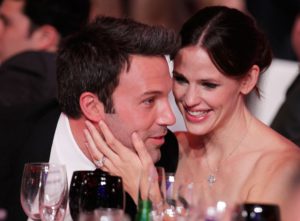 Now that Affleck and Garner’s life have apart they are moving on with their lives. They are together as co-parents for their three children. Violet, Seraphina, and Samuel.