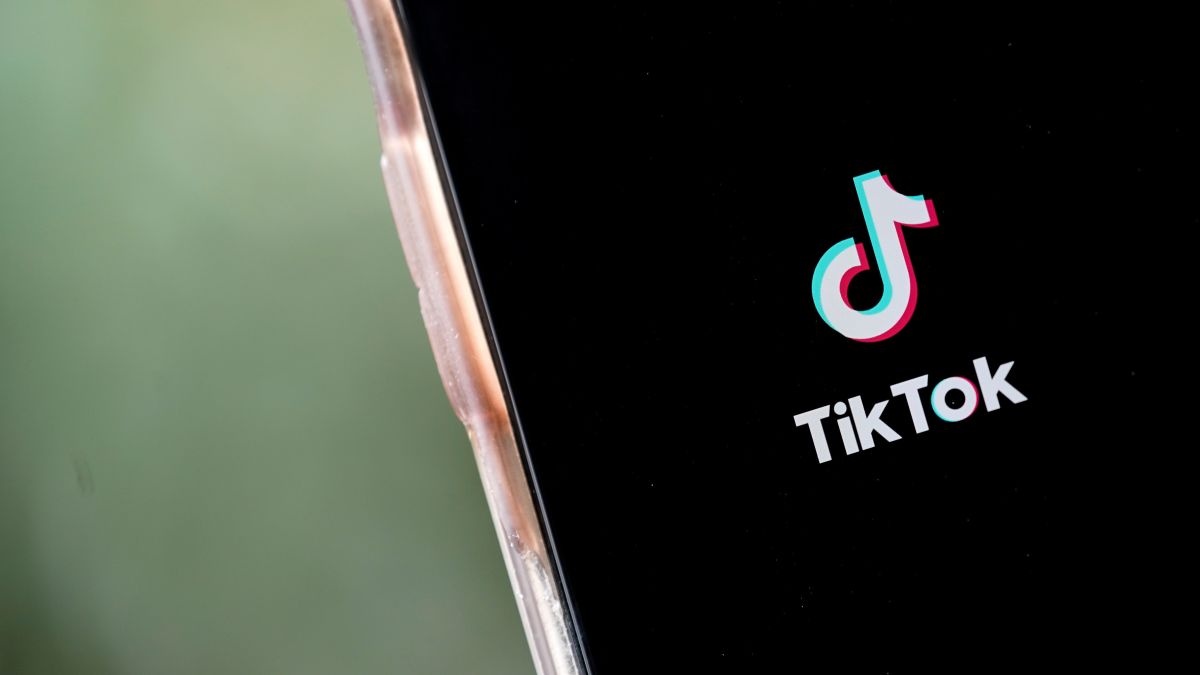 TikTok plans to sue Trump administration over ban this week

TikTok will file a federal lawsuit against the Trump administration as soon as Tuesday to dispute the president’s recent executive order banning the widely popular video-sharing app over national security concerns, a person directly involved in the suit told NPR under the condition of anonymity.

The lawsuit will reportedly contend that President Donald Trump’s order is unconstitutional for two reasons: firstly, the president’s claim that TikTok’s parent company, the China-based Bytedance, is secretly siphoning U.S. user data to Beijing is totally baseless; and secondly, the administration failed to give them a chance to respond to these allegations before blacklisting the app.

“It’s based on pure speculation and conjecture,” the source told NPR in a Saturday report. “The order has no findings of fact, just reiterates rhetoric about China that has been kicking around.”

According to the report, TikTok will file the lawsuit in the U.S. District Court for the Southern District of California, the center of its U.S. operations. White House officials declined the outlet’s request for comment on the forthcoming suit and reiterated their support for the president’s actions.

“The Administration is committed to protecting the American people from all cyber related threats to critical infrastructure, public health and safety, and our economic and national security,” White House spokesman Judd Deere said in a statement to NPR.

On Thursday, Trump made good on his weeks of lip service about blacklisting Chinese-owned apps and issued executive orders against TikTok along with the popular social messaging app WeChat, which is owned by the China-based company Tencent. With these bans, any “transactions” between a U.S. citizen and Tencent, Bytdance, or any of their subsidiaries will be prohibited in 45 days. Even if that only applies to financial transactions (and that’s one big “if”), it could potentially throw a huge wrench in these platforms’ ability to operate since TikTok, like most platforms, relies on monetizing ads to pay the bills and, by extension, its creators.

To date, the administration’s claim that TikTok’s secretly funneling U.S. user data to Beijing has remained largely theoretical. The company has repeatedly insisted that the data of its U.S. users stays on servers based within the country and in Singapore, and it’s made several attempts to further distance its U.S. operations from Bytedance in response to national security concerns.

In a bid to avoid further government crackdown, TikTok is reportedly in negotiations with Microsoft about surrendering ownership of the app’s U.S. operations to appease critics. The president has suggested he’d be on board with this deal—which is likely to land in the tens of billions of dollars—so long as the U.S. Treasury gets a juicy cut in an apparent mafia-like quid pro quo.

Is that something he could even do? Probably not (like a lot of things Trump says and does, it’s a wholly unprecedented situation) but these are crazy times we’re living in, and I don’t know about you dear reader but I’ve given up trying to fathom the depths the administration will sink to.