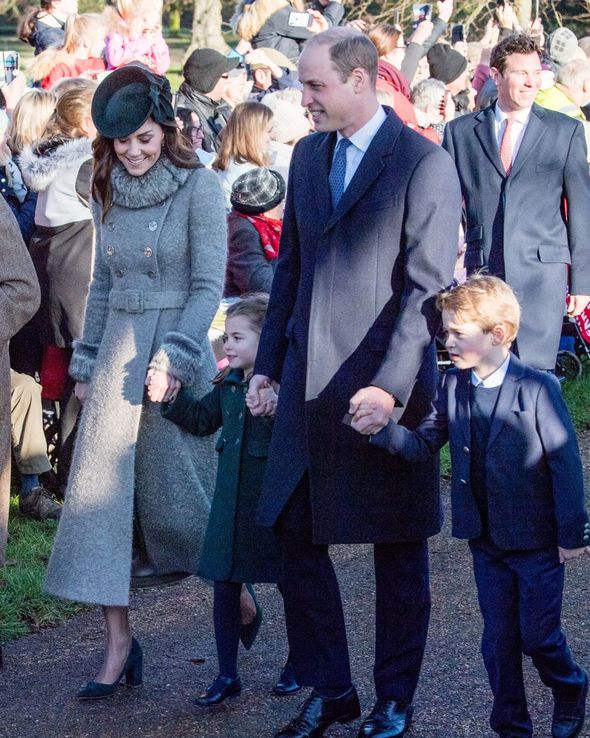 Princess Charlotte is always in talks. The very young cute little princess has been gaining the limelight since her birth. She is the one who is always talked about in the news. Princess Charlotte belongs to a royal family. She is the daughter of very well known Kate Middleton and Prince William. The little princess was expected to become the new queen of the UK once she reaches the right age. But now it seems that she will not be the inheritor of her mother, Kate Middleton’s title. This means that will not become the queen of the UK. Read the full story to know the exact reason.

Princess Charlotte will not get her mother’s title.

So as we know that Princess Charlotte is not going to get her mother’s title. Hence she will not be the future queen of the UK. Actually, Princess Charlotte has two brothers. The elder one is Prince George who is 7 years old while the younger one, Prince Louis is 1 year old. So it is said that the position of the Duke is given to the male successor of the family. So the royal family has two male descendants, so most probably they will be given the title of the duke. And Princess Charlotte will be receiving the title of Duchess after marrying the duke from another royal family.

However, it is believed that another title is reserved for Princess Charlotte. She will be receiving Princess Anne’s title which goes to the female successor of the family. Princess Anne is the daughter of Queen Elizabeth. According to Duncan Larcombe, this title remains till death so definitely Princess Charlotte will get this title after the death of Princess Anne. According to the reports, Princess Charlotte is called Charlotte Cambridge in her school. Both her siblings carry the title of Cambridge after their names. This decision was taken by Kate Middleton and Prince William to protect their kids from any awkwardness in their school. They want them to study in a school like all the other students. So Prince Charlotte will not get the same title as her mother while Prince William is soon going to become the new Prince of Wales.