Gadgetsblog
HomeBusinessMaxwell begged Jeffery Epstein to make her relationship with Shelley Anne Lewis public. Is she related to his case? Maxwell begged Jeffery Epstein to make her relationship with Shelley Anne Lewis public. Is she related to his case?

The news is floating all around about Jeffery Epstein and Maxwell making their business out of sex trafficking including girls age 14. By making a search in email, one point saw that Epstein’s girlfriend Shelley Anne Lewis might be involved in all this. In the emails, Maxwell has asked Epstein that she wishes the two to declare their relationship public. This will make the media less fixated on her.

The two were dating from 1999-2002. In an interview with Shelley Anne Lewis’s father, he said that they knew their daughter dating someone, but they got to know who he was. Brian Lewis, 71, said it difficult to answer all these questions to them, they weren’t aware much about her dating and work life. 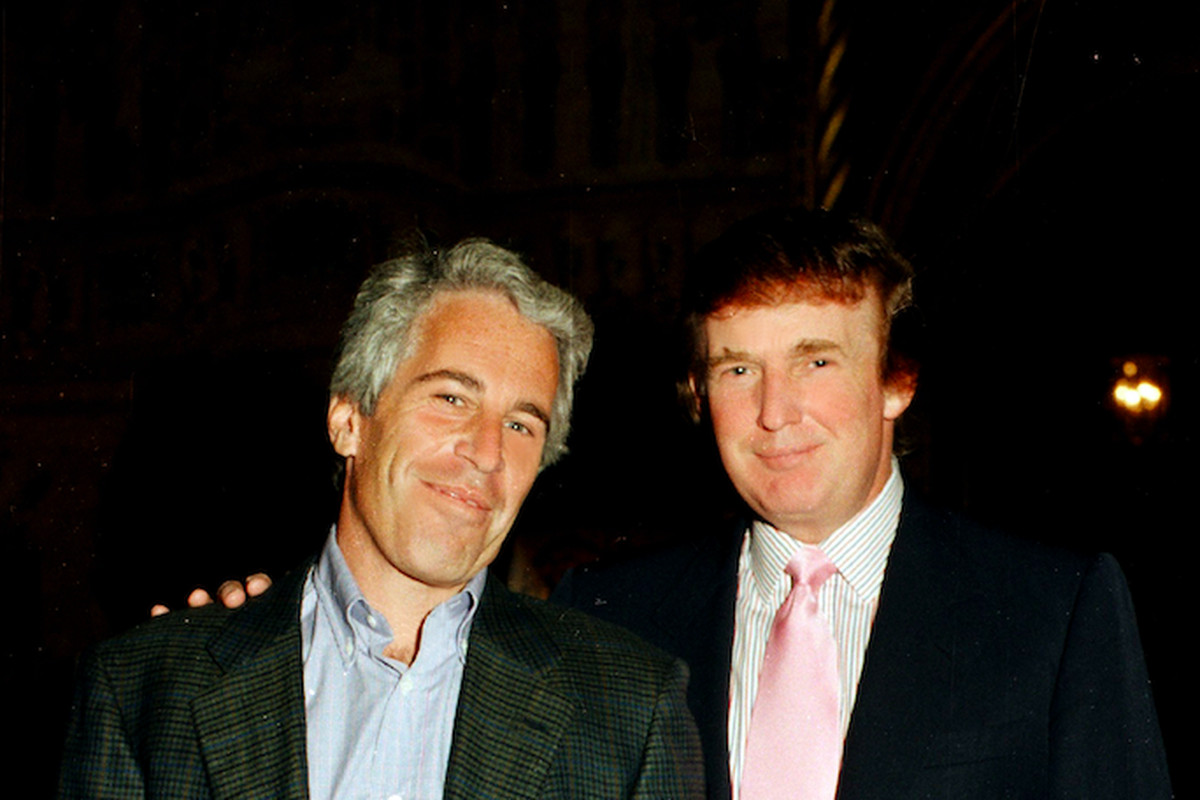 Jeffery Epstein was an American financer and sex offender. He initially a school teacher but later left his job to work in the finance sector. Later he created a huge group of the élite class. Also, made many women work for her and her group including many underage girls. He convicted for his crimes in 2019. He found on August 10, 2019.

Shelley Anne Lewis 43, she is a writer children book and spiritual entrepreneur. She is British born and lives in Brooklyn, New York. While getting information from her interviewers, they said it very unexpected that some like Shelley will get involved in this stuff. They also said that her family is very nice and horrified for them if they get involved in something like this.

All About Shelley Anne Lewis case 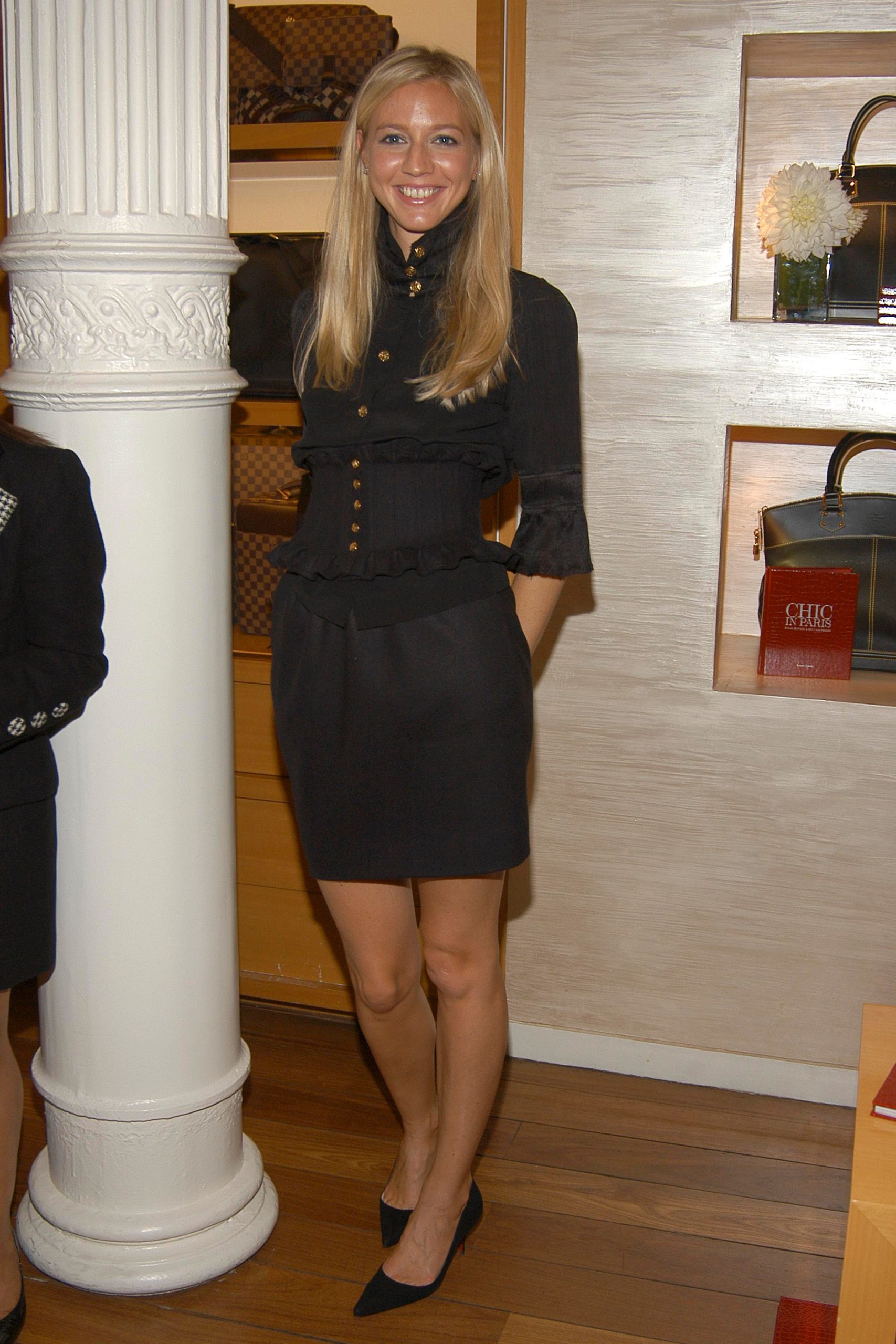 For now, there no evidence that she involved in the case of Epstein. The authority thinks that she might know something useful about the case and she is under surveillance. The lawyer requested the FBI to get in a link with her for any further details.