Gadgetsblog
HomeHollywoodJamie Foxx is a proud father. Jamie Foxx talks about the relationship with his two daughters. 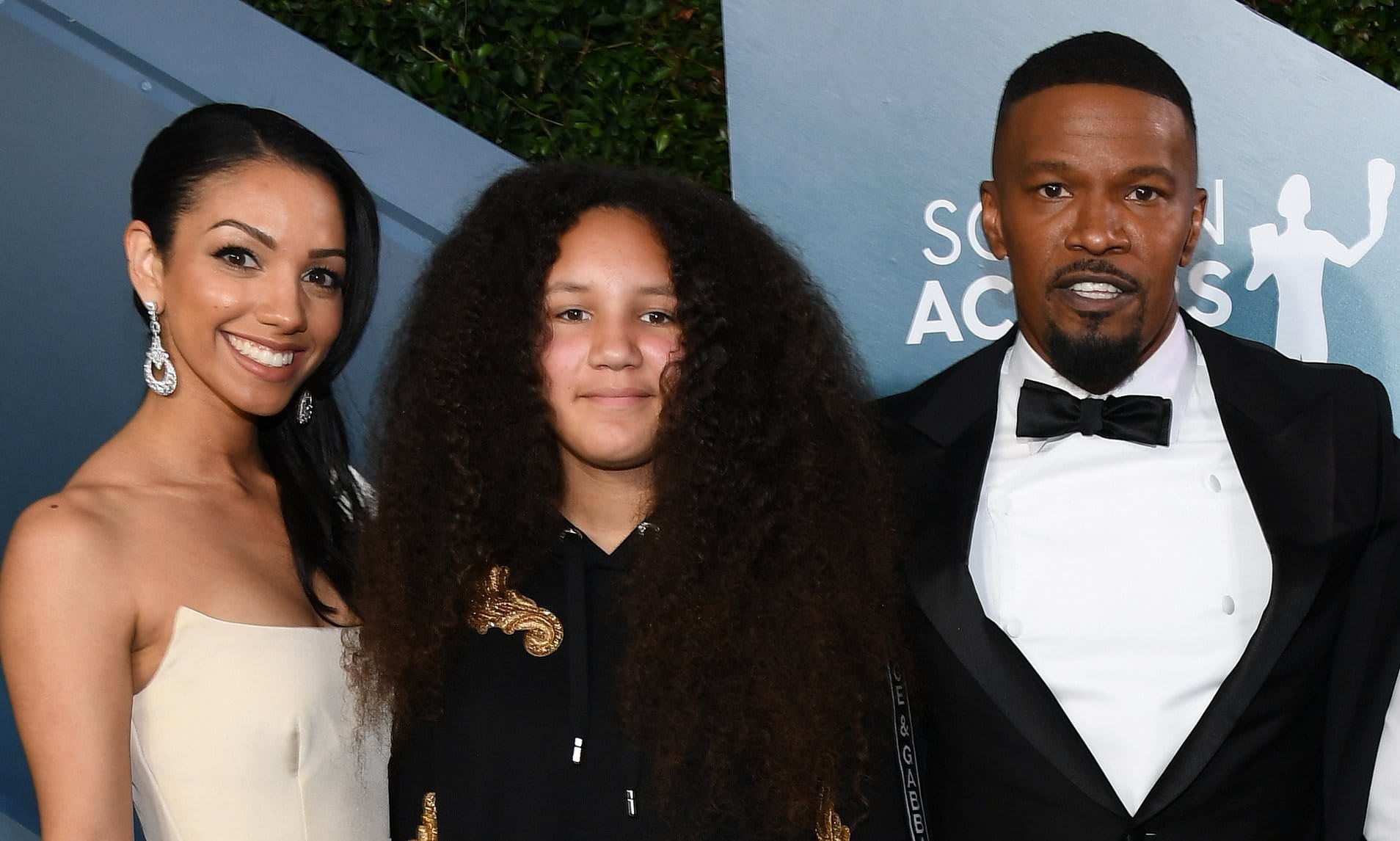 Jamie Foxx is a proud father. Jamie Foxx talks about the relationship with his two daughters.

Have you ever thought that this lockdown made the family close? We all have our own lives which make us drift apart from our family and it is very important for us to spend some quality time with our family. Talking about a family coming together Jamie Foxx said that he became closer to his two daughters in the time of lockdown.

As the actors are now returning to set for shooting, though he doesn’t want to leave his family. He went to an interview for the promotion of his next Netflix release Project power. He talked about his two-daughter including an 11-year-old Annalise and a 26-year-old Corinne.

Jaime said that Annalise and his bond grew together from music. Since he was a kid, he used to love to play piano and Annalise. As the music brought them together Jamie Foxx helped her in music. In an interview, he said that his daughter plays piano at four in the morning. Music has always been a good way to connect people. 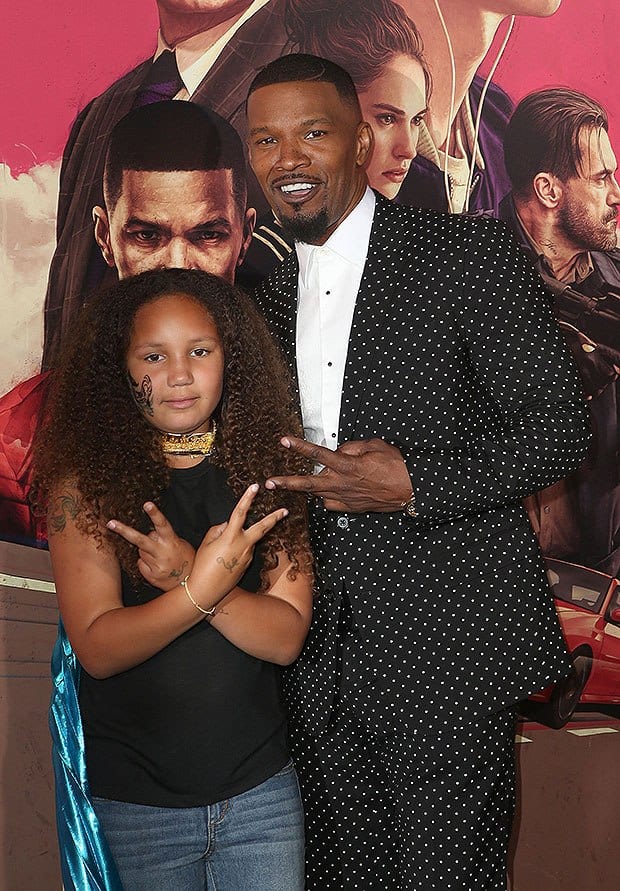 He is a proud father as he used to play the piano when he was a kid. Jamie and his daughter hangout when she plays piano and he sings. While talking about her daughter, he said that she played his songs on a piano and while he sings. He feels blessed to have a daughter like her. 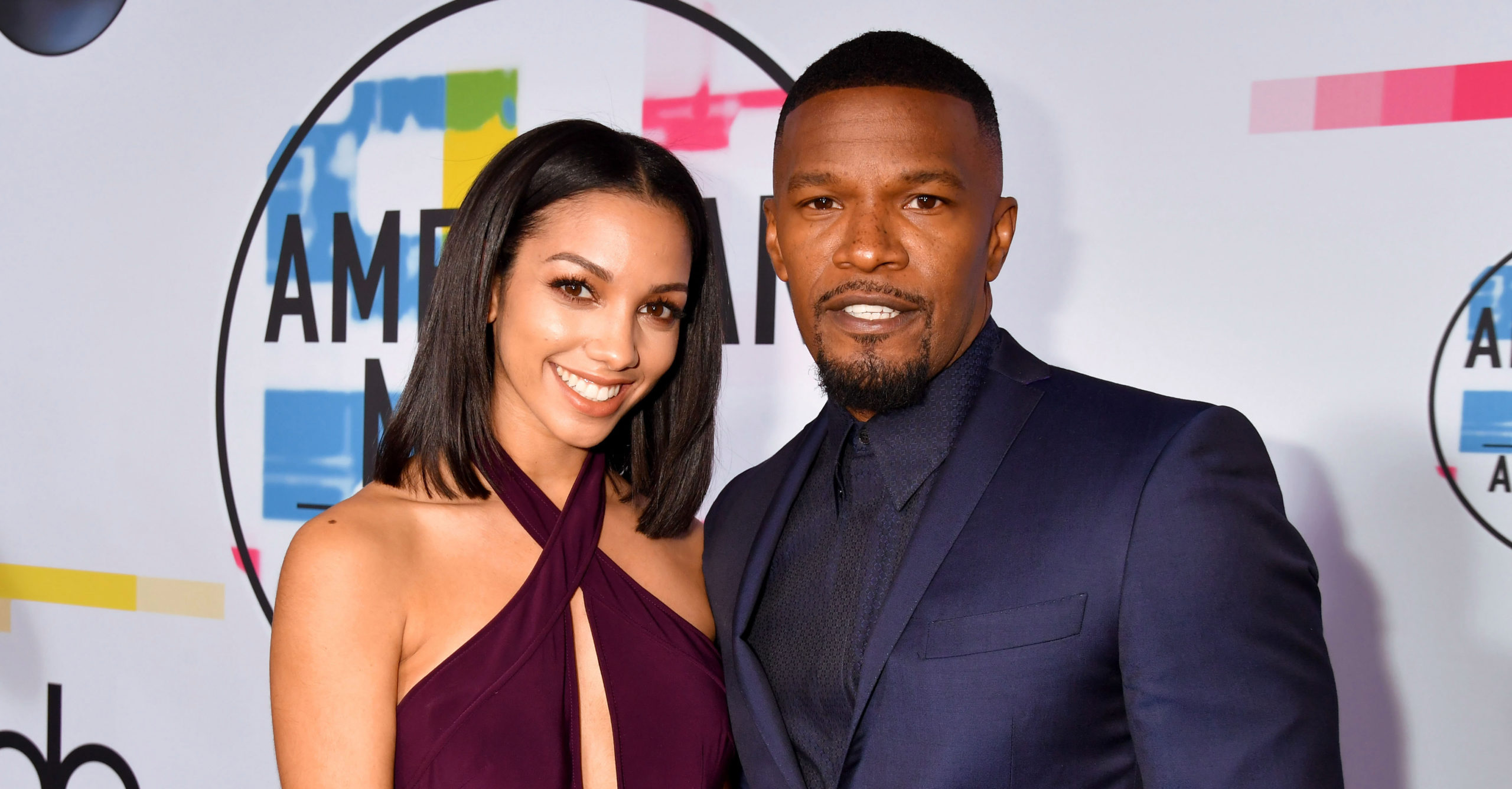 Jamie is an actor and Corinne is following her footsteps. And so, he never stopped parsing her. She was seen in Live In Front of A Studio Audience: All In The Family and Good Times. The show received many Emmy nominations. In the same interview, he said that he is proud of Corinne and she did a brilliant job in the series.