Gadgetsblog
HomeTop TrendingBelarus election leads to violent protests against the President and accusing him of rigged elections. 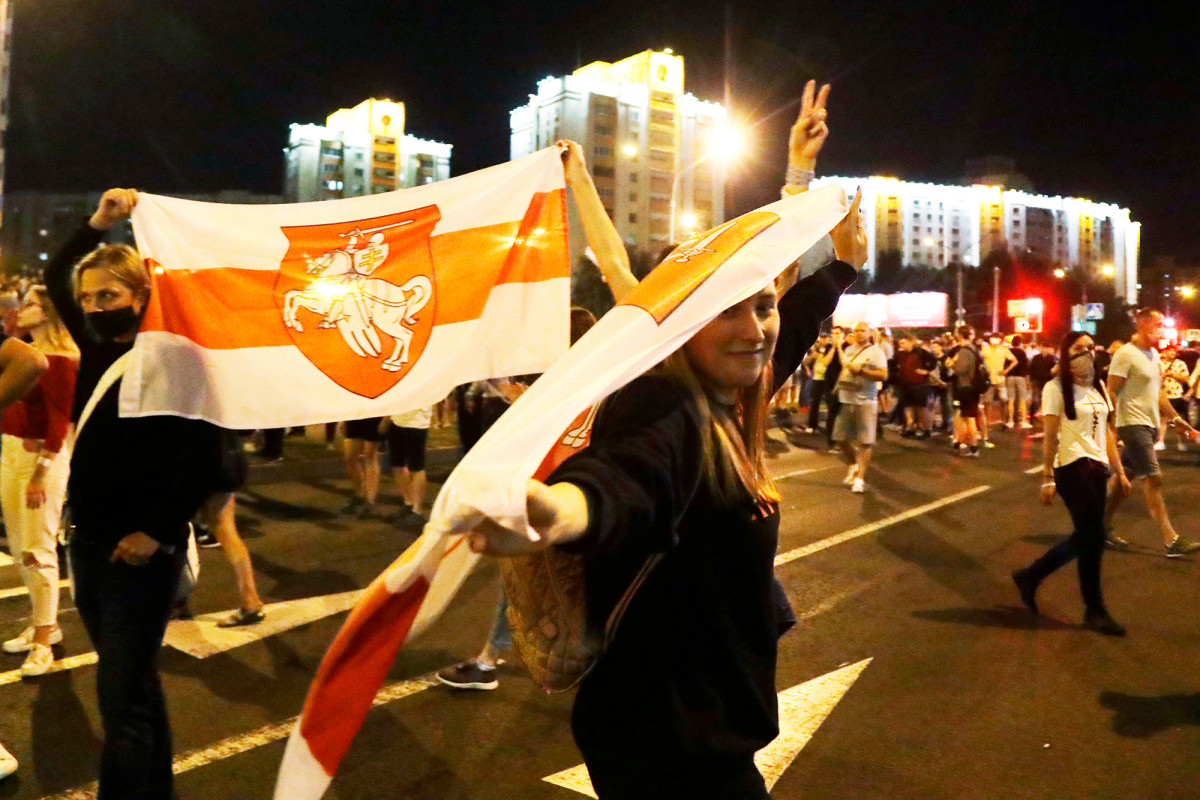 Belarus election leads to violent protests against the President and accusing him of rigged elections.

President Lukashenko has won the elections again in Belarus, but this time the people are not happy. Alexander Lukashenko wins the sixth term election, each term being of 5 years. Which means he is the President since 1994. Svetlana Tikhanovskaya – the opponent for this election was strongly opposing the President, after a long time. The elections took place on 9th August and the results were 80% vote went in favor of Lukashenko. But Svetlana refuses to accept her defeat, says she has won the election depending on the amount of support she received. There are accusations that the election was rigged which has become a genuine concern for the US and EU. When Svetlana went to demand the recounting of votes to the Election Commissioner, she went ‘missing’. She suddenly vanished and no one knows where she is, but it is said she is safe in Lithuania. 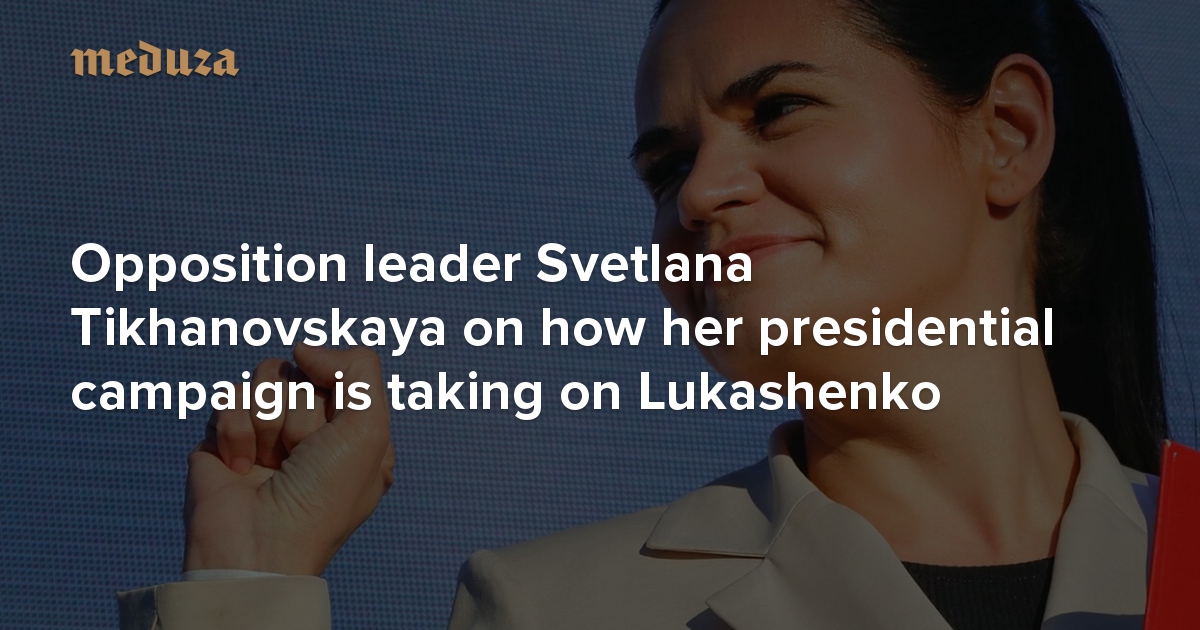 The protests in Minsk is going to continue for a long time, people have come on roads against the President. Lots of protestors and journalists are heavily injured because of rubber bullets and water cannons. There are some areas where the protest was peaceful, however, there are videos of police beating up the protestors. Even the supporters of President has turned against him, after not taking action during Coronavirus.

In retaliation, Lukashenko said that the supporters of Svetlana are ‘sheep’ and the country will not be divided. Lukashenko received congrats messages from Presidents Xi Jinping (China) and Vladimir Putin (Russia). The US has raised concerns against the biased and unfair elections and even the EU issued a statement. They said that the election was damaged because of the violent action against a peaceful protest. On the day of the election, the internet services were disabled, there were restrictions on ballot access, protestors were detained, the ballot observers were somewhat threatened. 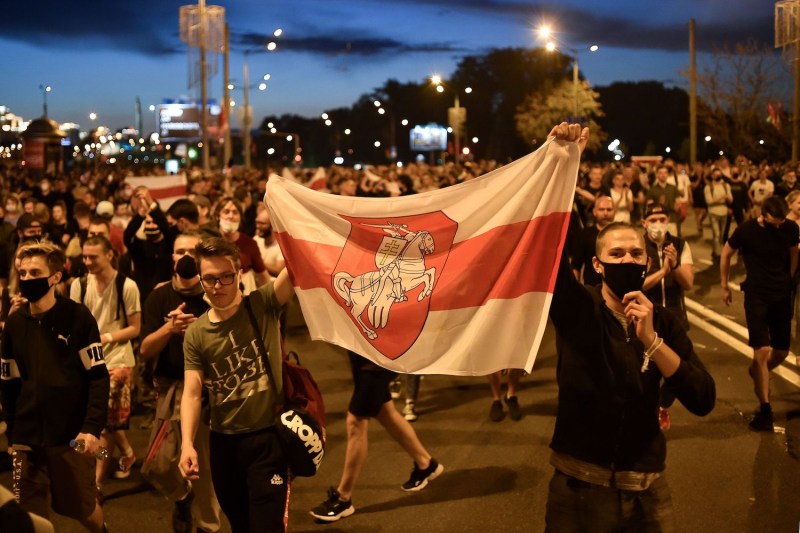