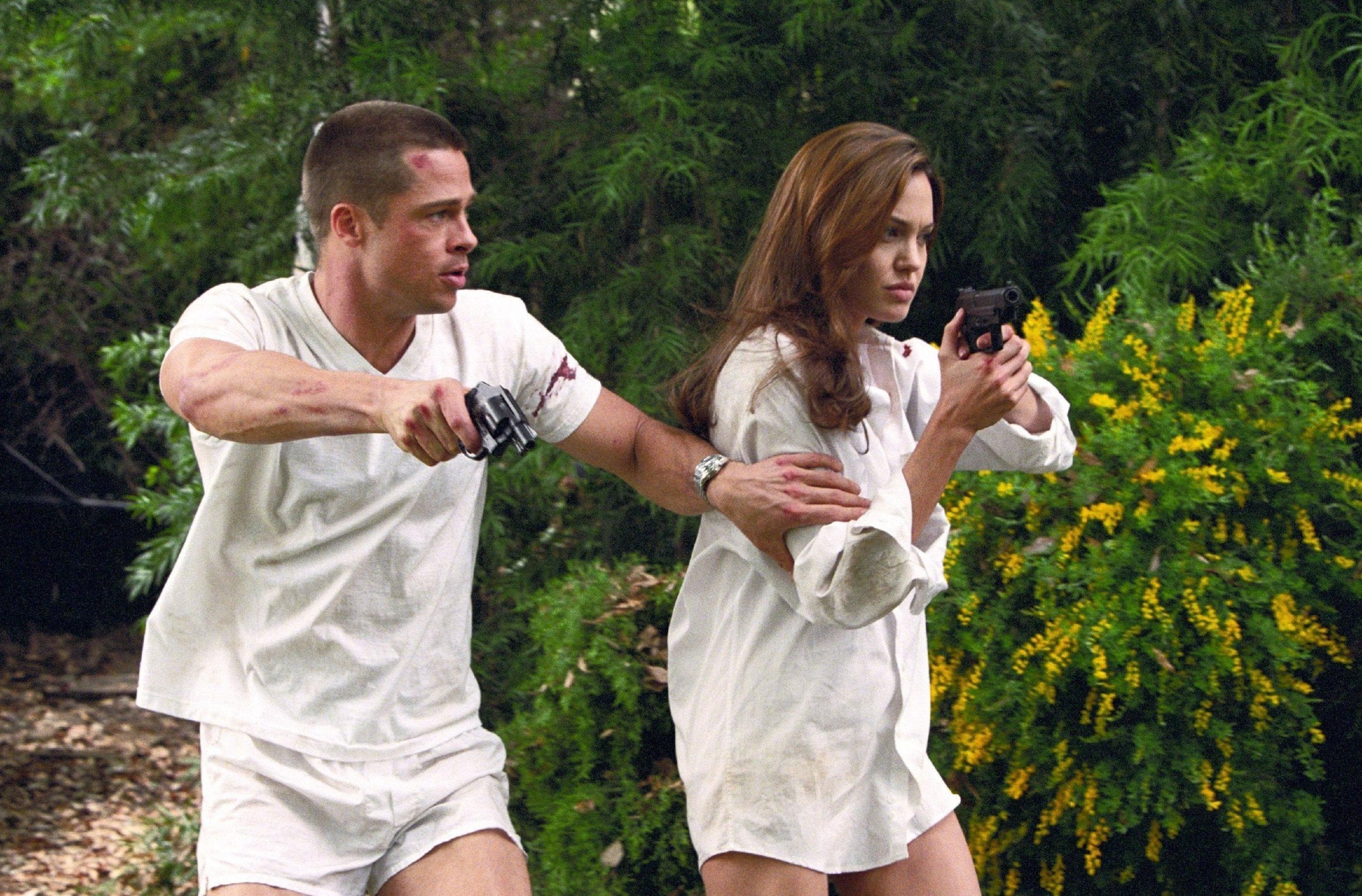 ANGELINA JOLIE’S BODYGUARD CLAIMED THAT HE CAUGHT BRAD AND ANGELINA SHARING A MOMENT.

The chemistry between Angelina Jolie and Brad Pitt started cooking in 2005 when they both starred as lovers in Mr and Mrs Smith movie. During this period, Brad Pitt was tied in a marriage with FRIENDS star Jennifer Aniston. 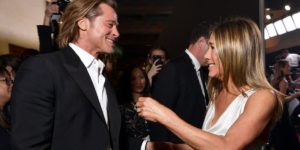 Jennifer Aniston and Brad Pitt met in 1998 and started dating. The two of them vowed to spend a lifetime in a private wedding that took place on 29 July 2000. But things didn’t work out smoothly between the two and after five years of their marriage Aniston called off her marriage with Brad and both of them get a divorce. 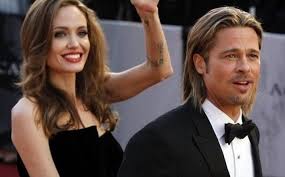 The chemistry stories of Angelina and Brad started coming up again in 2006. This time, the couple clarified that the chemistry built up between the two only after Brad divorced Jeniffer. This was revealed by Angelina in 2006 in an interview with Vogue. She added that it was in the last days of their shoot when Brad and Jeniffer separated that they realized that both of them have something for each other.

Well, the bodyguard of Angelia Jolie- Mark Beher has a different story to tell! He said that he caught Brad and Angelina making out almost every day. He also said that there was a network of aides’ that pass notes.

The bodyguard also said in an interview that Brad and Angelina were always laughing and flirting with each other and that was very cute to see both of them sharing chemistry.  The bodyguard was not at all shocked when he heard the news both of them getting married.

Angelina was the main reason for Brad Pitt and Jeniffer split. Angelina used to seduce Brad on the sets of Mr and Mrs Smith.

Now as Brad and Angelina are also divorced, Brad is again comfortable with his ex-wife Jennifer, marking signs of Brad and Jeniffer getting together again. Maybe, now they are happily ever after – Brad and Jeniffer. Brad became successful in regaining Jeniffer’s trust again!