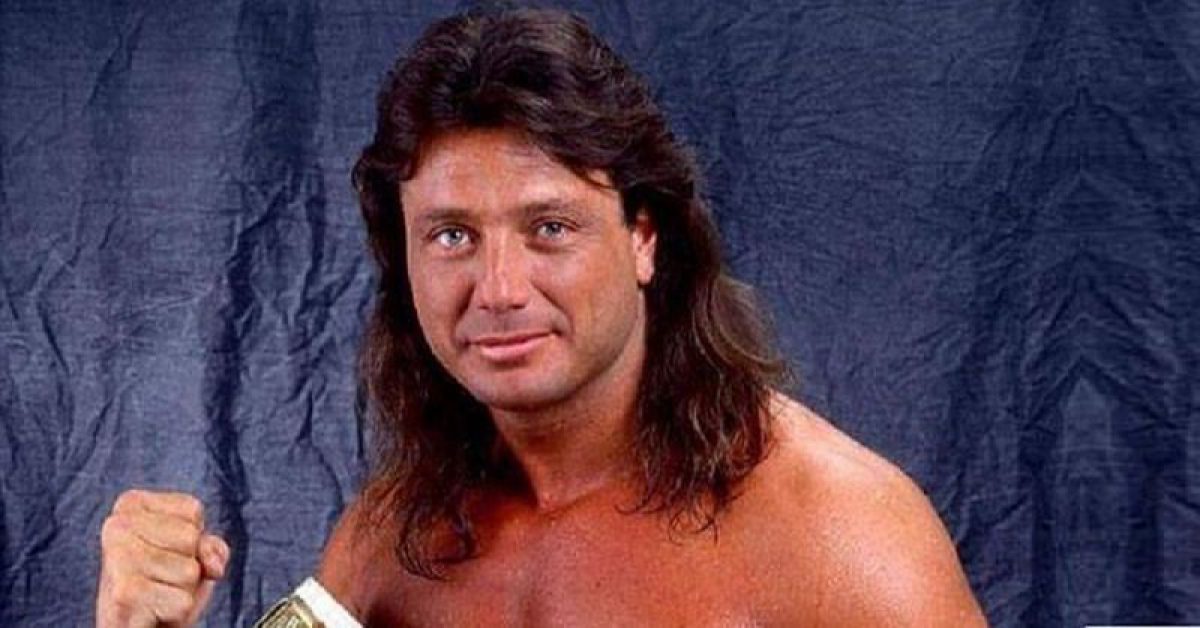 With great successes, there is a struggle that the man went through in the background. For a man who wrote history in the 80s-90s era in wresting in WWE, it was none the less. The famous wrestling star we are talking about is Marty Jannetty who experienced some the hardest times in his early teens and confessed about it on social media. The ex-WWE fame Marty Jannetty is in the news recently because of the dicy confession Jannetty made on the social media platform FB. The post is now deleted by the ex-WWE star and police are probing the matter and investigating the case. Read the full article to know more about the case and how the man that Marty mentions disappeared and what is the story behind the confession.

Marty Jannetty made a post on the social media platform Facebook (FB) a while ago. What we learn from the now-deleted FB post is that the ex-WWE star Marty Jannetty confessed about a man disappearing from the backyard of the bowling alley he worked in. Police are probing into the matter as a case of murder and investigating the case. In the post, Marty Jannetty wrote about an incident that happened when he was 13 years old and was working in a bowling alley. There one day an f-g put hands on him and dragged him to the back of the premises and allegedly assaulted him. Jannetty said the man disappeared later and was never found. He mentioned it was the first time he made a man disappear.

Police reportedly are first going to find about the disappeared man in the unresolved missing people cases. The Police are also looking around in the Chattahoochee River vicinity that Marty Jannetty mentioned in the post.

Later in an interview with the Boston Wrestling MWF YouTube channel, he mentioned that he didn’t write he killed anybody, he just stated he made a man disappear and laugh the topic off. He also said if he wouldn’t have handled himself he would have been raped that day and what he did was only an act of self-defense.