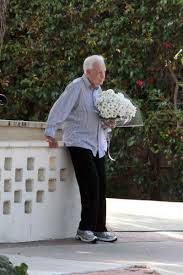 Some love stories are never-ending, where one of the loved ones leaves us also we can live with their memories which is enough reason to live and move on. Did you feel like cinematic??? But believe me, we can find those people who are existing between us with a beautiful smile with the memories of their loved ones. To know about the person whom you reading, scroll down the page. 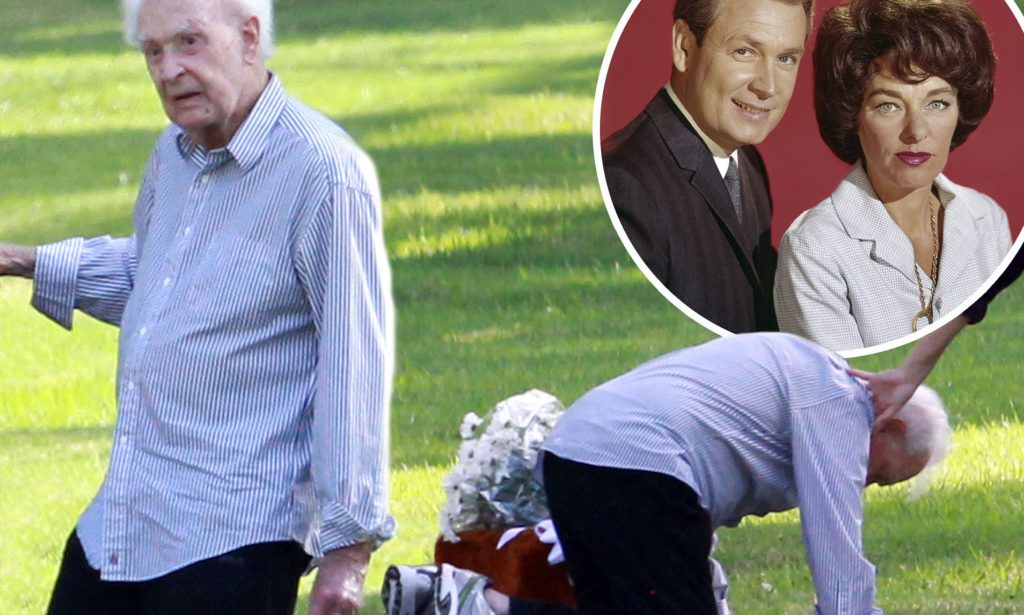 Bob Barker is the famous t.v. the host who can easily recognize him as “THE PRINCE IS RIGHT”.Bob is a famous tv ost in u.s. where he is popularly known for retired game show hosting. His only love of life Dorothy left him thirty-nine years ago where he still living in his wife’s memories and did not have any type of relationship till now but some rumors had traveled long way about him.

Bob barker married Dorothy jo Gideon in January 1945, where their love, at first sight, started in Ella Fitzgerald concert at highschool. After their first meeting, they found their soul-mates and started dating from then and married later. They had no children and lived together for thirty-six years which is a beautiful thing which is not seen these days. They lived happily and enjoyed their marriage life but in 1981, Dorothy found out she is suffering from lung cancer and died after six months from then. Dorothy is also famous in the entertainment field where she sang for commercials and appeared in tattletales and a supportive wife to Bob where he mentioned in interviews too.

After the death of Dorothy, Bob never thought about remarriage which shows true love toward his wife. Over a decade after his wife died, in 1995 he founded the DJ&T foundation where it represents his loved ones both his wife and mother where DJ means DOROTHY JO and T means TILLY. The foundation is for complete sterilizations of dogs and cats where bob is an activist of animals made by Dorothy. 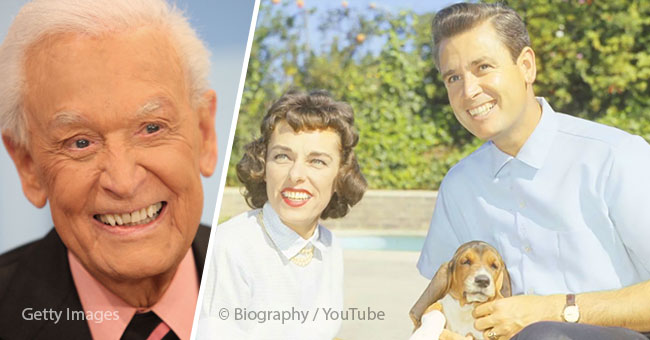 For this, the answer is yes!but because of Diana his reputation got hurt badly where she sued him for sexual harassment later dropped the case but bob got hurt badly. The last appearance of bob in front of cameras is in 2019 in an episode Lorena documentary.

At the age of 93, for their marriage anniversary bob went to the graveyard for his wife with a bouquet of daisies and stayed up for some time to recollect the good old memories. True love never dies where it always showers us with love.