The amazing game is about to make a comeback with yet another thrilling experience for the gaming community. The 6th season of Apex Legends is about to hit the consoles on August 18. As … 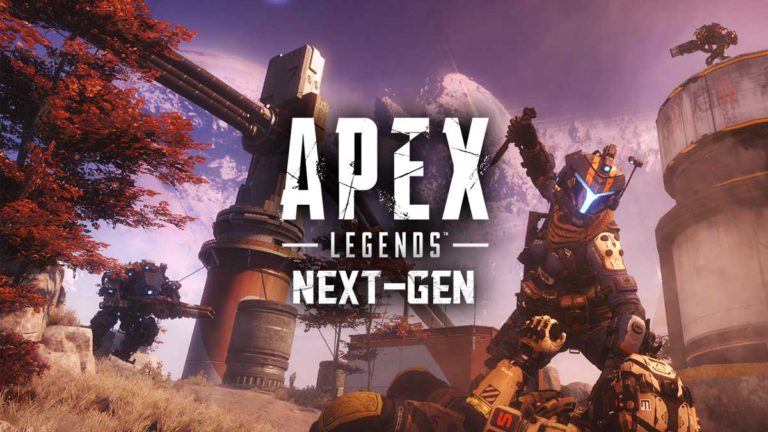 The amazing game is about to make a comeback with yet another thrilling experience for the gaming community. The 6th season of Apex Legends is about to hit the consoles on August 18. As it is a beloved go-to for any day battle or squad play, the game is making an enormous mark. More so, the new season will launch itself with a huge surprise element. These include the new game star and additional character diversity. Additionally, the game will include an Indian character in it’s updated season, known as Apex Legends Boosted. The gamers have tried their hand at a crafty outlook for the game and that includes underground club fighter.

The game initially came out in 2019. It is scheduled for launch on Nintendo this year. It came out without any marketing or previous information on the launch. The developer of the game is Respawn Entertainment while the publisher is Electronic Arts. The game develops as a first shooter experience royale with like 20 teams on an island. The new element in the latest season the crafting increased by a modder called Rampart, who gains her name from underground fight clubs. More so, she is an expert in the mod. It has more to do with the gun she carries. However, the suggestion of her being an engineer is due to the welding mask.

The premise of the game is taken from the Titanfall of the makers. The game is wildly acclaimed, critically, and by audiences for its varied gameplay leading to interesting genre creations. The latest season will see the addition of Rampart’s ability and a new battle pass. However, the materials included are unknown still but we are hoping you can use the gear with a map.

The fan-favorite weapon from Titanfall 2 also makes its debut. The weapon is the Volt gun. The games also have a high rating at different sites. Additionally, the game is available for Xbox, Play Station 4, and Microsoft. It has a rating of 9/10 on GameSpot, 9/10 on IGN, and 9.25/10 on Game Informer.

You can watch the release of details on Youtube!

Is there going to be a Minecraft movie? When will it release and what will its plot? Read Below!!