The Legend Singer “Ozzy Osbourne” Is Appearing In Public After Numerous Health Issues. Read all the good news!!

The legend of music that has been highly active during all these years is definitely Ozzy Osbourne. He has always been very active and joyous during his career. Unfortunately Ozzy Osbourne has got to deal with some serious health issues since last year. Fans are also very sad upon hearing this news. Well let’s get clear on what happened.

Ozzy Osbourne with his wife Sharon made public about his disease and how he has been dealing with it. Previously, he and his family came public with the show ‘The Osbournes’.    After the interview it looked like he was doing fine after the deadly disease.

Ozzy Osbourne had a difficult time last year suffering from health issues. He was said to be diagnosed with Parkinson’s, having a fall, neck surgery and then being hospitalised with the flu. 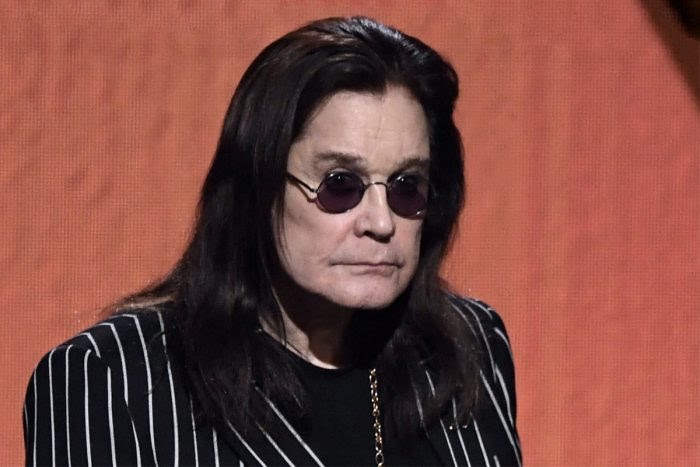 Earlier, Ozzy along with his family appeared on the cameras to announce the premiere of their show. The show might be about paranormal activities, which tells everything between Bigfoot to UFOs, creepy dolls, and all kinds of hidden things or mystery.

In an interview, Ozzy and Sharon have revealed all the truths about Ozzy’s health issues. Here Ozzy told on Sirius XM that he was not 100 percent back. He’s about 75 percent there and it is a slow recovery.

He even added “There was a point I was convinced that I was dying. I was in that much discomfort and pain and misery.” But we can definitely see that him being suffering so much was a great issue not only to all his fans but also to him.

Later his wife said that he is now better and has been recovering well.  We could see him recently on Instagram which proves it is true about him recovering and being well. His family also mentioned about how very happy they are upon seeing him recovering so well.