Gadgetsblog
HomeAnimeIs there going to be a Minecraft movie? When will it release and what will its plot? Read Below!!

Is there going to be a Minecraft movie? When will it release and what will its plot? Read Below!!

Welcome to my lovely readers!! Today in our article we are gonna know some technological and interesting topics about the game, which got a huge fan base like other action games which is a “MINE CRAFT” video game where we all heard the name from our siblings and surrounding people. The new thing about it, based on the game we are going to have a movie in theatres soon…… where it’s a live-action movie. Let’s check out the article know:)))

Trailer Of Mine Craft :

Team Of MINE CRAFT:

Coming to the team where they thought differently by taking a video game into the theme of a film……The screenplay is given by Allison Schroeder and directed by Peter Sollett. The production companies of this film are Mojang studios, vertigo entertainment and producers are Roylee, on the Berg, Jill Messick where the film distribution by warner bros pictures. I am eagerly waiting for the film where we can live in the film as it is a live-action one!!!

Plot Of MINE CRAFT:

The story starts with a teenage girl and her adventures with her unlikely group where malevolent ender dragon sets out on a path of destruction; the girl and her friends try to save their beautiful, blocky overworld. Based on the storyline we can expect a bunch of adventures where they can turn to be funny, risky and they can be interesting too… 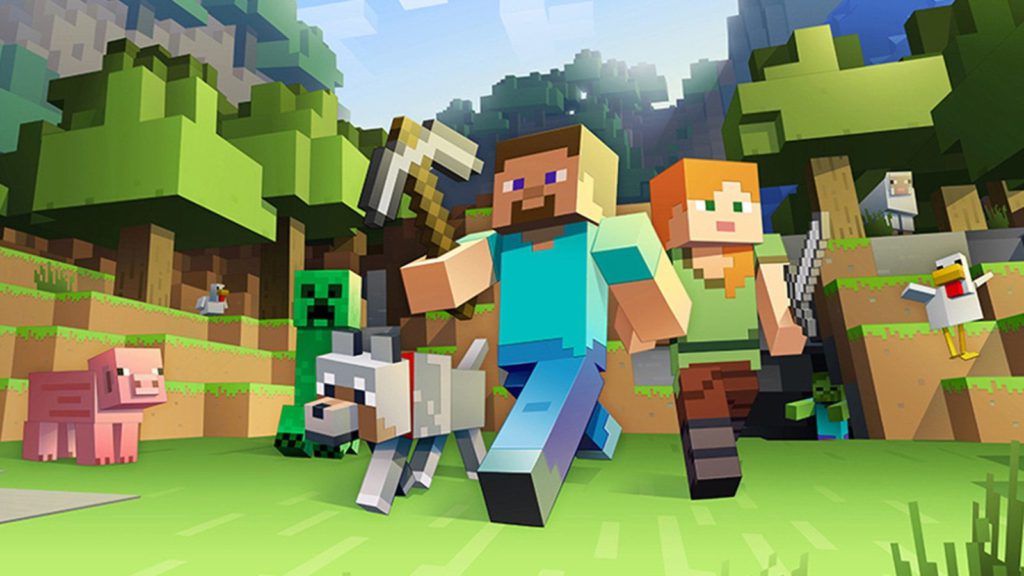 One of the interesting activities about the film is it is completely based on a video game named Minecraft where the movie will be in live-action Sweedish American type. The movie is going to release in March 2022 where the good thing is we can expect least that by that time we can watch the movie in theatres after this long pandemic situations:((((I hope you loved everything about Minecraft where we came to the conclusion of our article where the director stated that the movie is worth watchable and cannot expect another part from it where we gonna expect after the release.