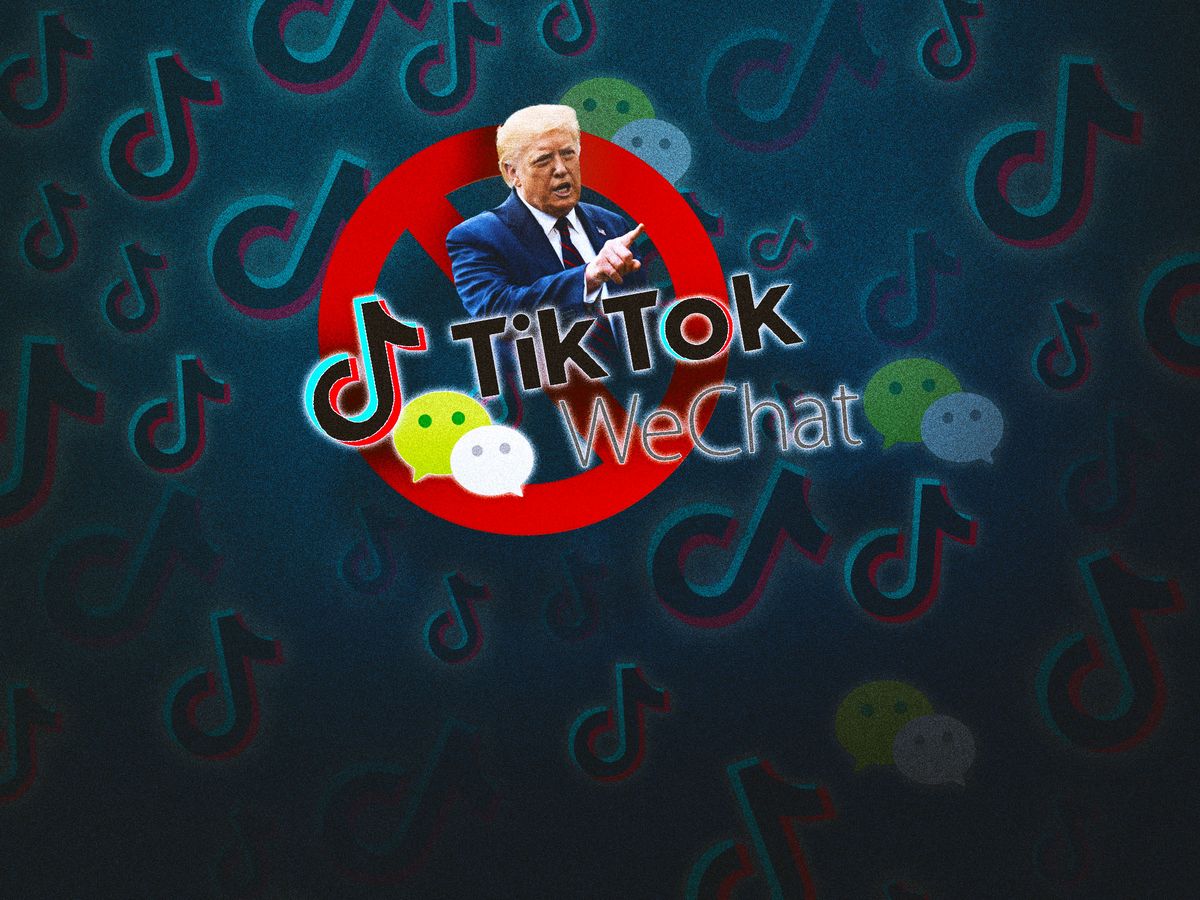 After 59 Chinese Apps banned in India by the Government of India including Tiktok and Wechat, now the Government of USA is planning to ban TikTok and We chat. Following this order, many video developers feel that their business is in danger and the whole gaming industry is under a threat.

Donald Trump- The President of the USA has given executive orders which states to ban transactions with Tiktok and Wechat Chinese apps. The danger which is possessed following this order among Game developers is that the Wechat app is owned by Tencent- A company that has a huge presence and reach in the gaming industry.

It is still not clear how game developers will be impacted out of it but game developers of the USA believe that they have the threat knife hanging in front of them but what it will bring with it is still in doubt. 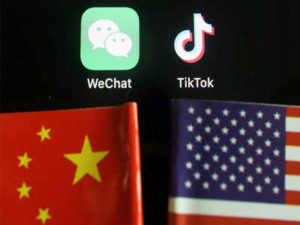 Donald Trump threatened to ban these two apps last week and claimed that it is the need for a national emergency unless the Chinese apps are acquired by the US.

The ban on Tiktok will take around 45 days to come in full effect whereas the Wechat ban is exclusive. But if the ban is extended it would possess massive implications for the gaming industry because all the transactions will be stopped with the parent company ie Tencent company.

A few days back, LA times reporter San Dean tweeted that he has received confirmation from the White House that this executive order is not likely to impact any game developer.