Gadgetsblog
HomeEntertainmentWhen to expect Game of Thrones spin-off House of the Dragon ? Here's every single detail you need to know. 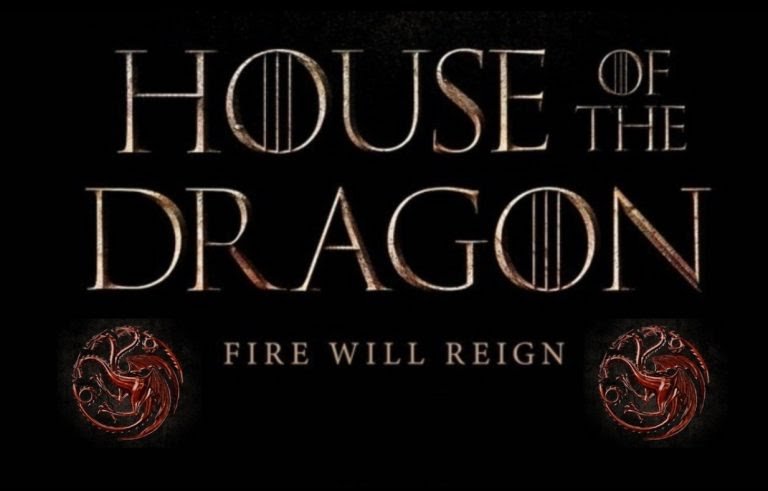 When to expect Game of Thrones spin-off House of the Dragon ? Here’s every single detail you need to know.

Release date of House Of Dragons

Expected Plot of House of Dragons

House of Dragons is a prequel of Game Of Thrones based on the book ‘Fire and Blood’. The show will show the events 300 years before the Game of Thrones existed. It will have 10 episodes in total. The plot will revolve around the House of Targaryen. We might witness the civil war in the show. The team confirmed that the show will have dragons in it. This will be really interesting to watch. Argon will be seen accomplished his mission. He will aim to combine all the seven territories into one single territory with the help of his dragons. Doesn’t it sound crazy? Yes! It does. It will be really fun to watch House Of Dragons.