Gadgetsblog
HomeTop TrendingWHAT??? COULD THIS BE TRUE? SOMEONE NEW HAS ENTERED LIL WAYNE'S LIFE! KEEP READING FIND OUT WHO? 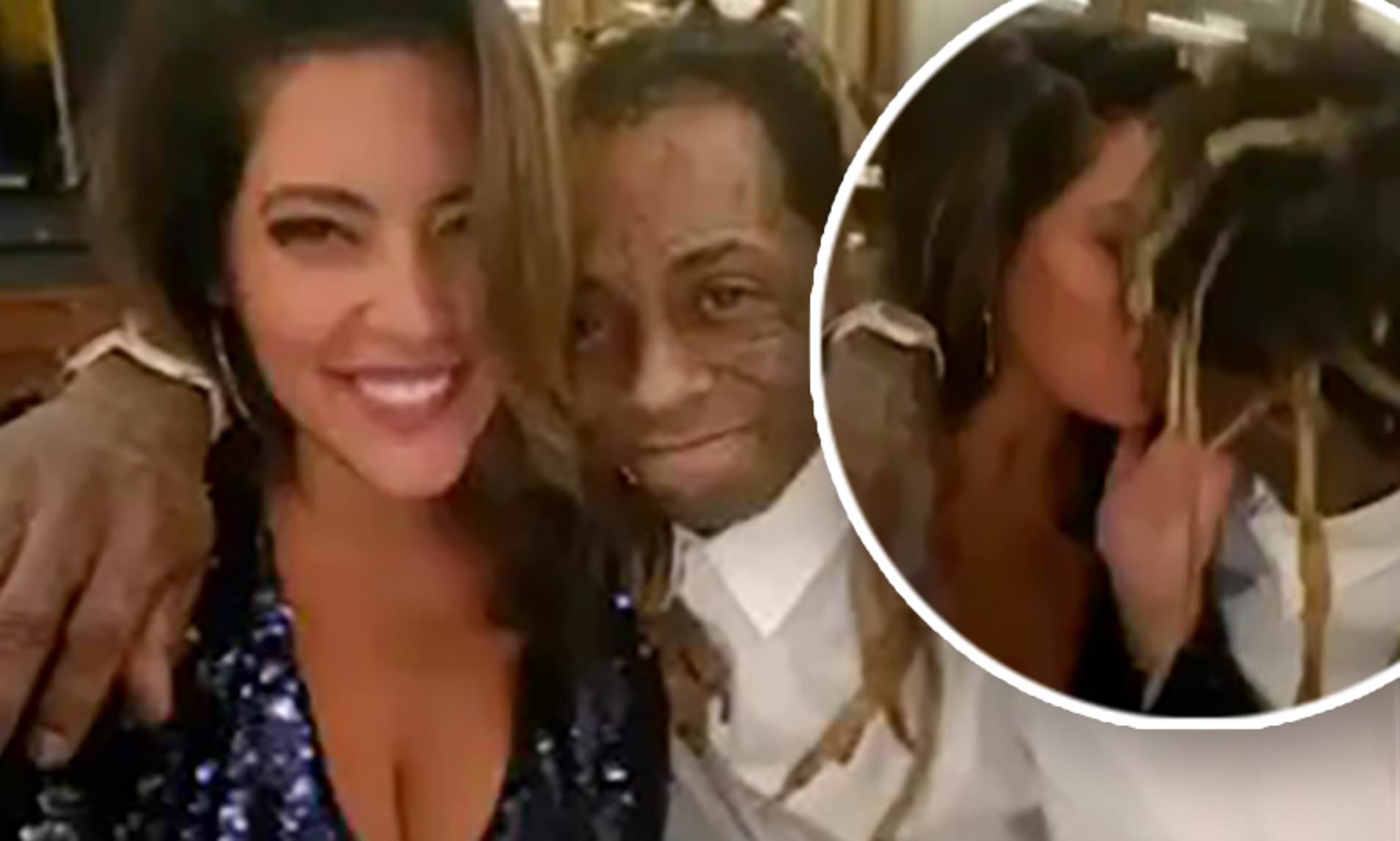 WHAT??? COULD THIS BE TRUE? SOMEONE NEW HAS ENTERED LIL WAYNE’S LIFE! KEEP READING FIND OUT WHO?

Someone new has entered the life of Lil Wayne which is fairly a surprise for his fans as he initiated the relationship with Denise just after1 month of his split with fiance and Australian model La’tecia Thomas.

The 37-year old rapper’s new girlfriend uploaded a story with him in which both of them were captured sharing a loving moment in the picture and then uploaded a post after that with a sweet little caption. She was wearing a Blue shining T-shirt and the caption read that the relationship is very special and dear to her. 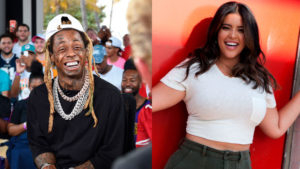 Lil Wayne’s last relationship lasted for the majority of 2019 and abruptly came to an end in May 2020.

There were rumors that they got engaged in December when a diamond engagement ring was spotted in Thomas’s wedding ring finger.

In his rap track Not Me, he referred Thomas as “Wifey” which further spiced up the situation.

In another song of 2020  Funeral titled Stop Playin’ With Me in which he jabbered his relationship with Thomas. 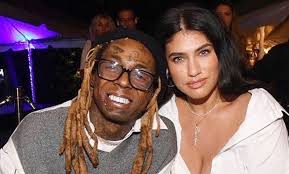 Denise Bidot is a 34 years old model who was seen Rihanna’s popular Savage X Fenty lingerie line and recently she was also spotted in their spring campaign.

Denise Bidot has around 777k followers on Instagram and her post with Lil Wayne revealing their relationship has become so viral that fans are going crazy after it. The couple looks very happy in the picture.

Following that, Lil Wayne didn’t pot anything on his Instagram profile but Denise Bidot’s account is the only account that he follows which clearly depicts their relationship.

In the recent episode of Apple Music series Young Money Radio in which Lil Wayne came and disclosed his relationship with Denise Bidot and discussed married life with another rapper Nicki Minaj.