Gadgetsblog
HomeEntertainment"TENET" is it confirmed or postponed? Release Date, Cast and all the latest updates read now!!! 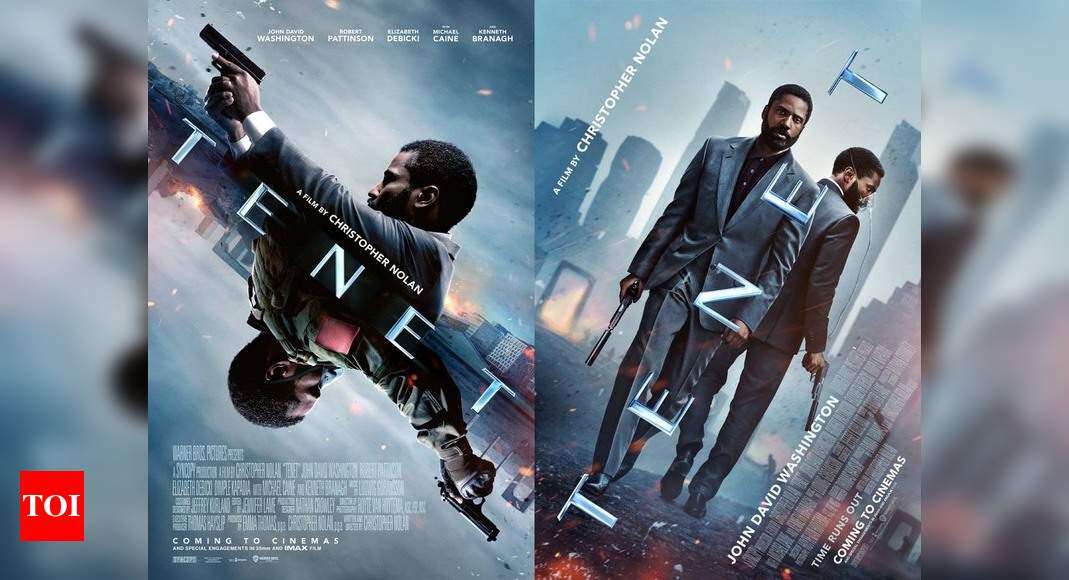 “TENET” is it confirmed or postponed? Release Date, Cast and all the latest updates read now!!!

Is Tenet release confirmed? When will Tenet release? We all are curious about the new upcoming Spy Film “TENET”. Christopher Nolan is the writer, producer and director of this movie. It took more than five years to write the screenplay. The movie started casting in March 2019. The shooting began in May likewise. Warner Bros. is the production company for Tenet.

The movie is delayed three times due to the pandemic. The original release was said to be July 17, then July 31 and then August 12. Now the release date is changed once again.

The star-cast of the Tenet includes: 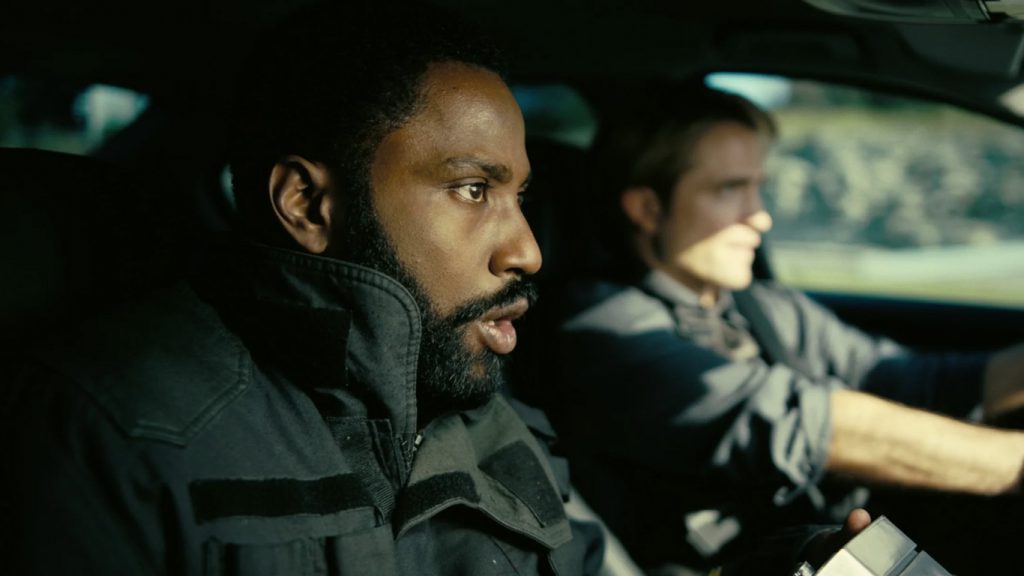 The release date for Tenet is now set on 26 August 2020 in United Kingdom, Europe and Asia, as well as Canada. For the US it is set to be release on the Labour Day. Labour Day is on 7 September. It will only be available in select cities. That is to say the pandemic affected areas are unlikely to see the movie. The may have to wait a while to see Tenet.

Tenet is likely to release in 70 different countries according to Christopher Nolan. It will release on 26 August. Despite the movie being released chances of seeing it theaters are very less given the situation.

There is no news about the plot as for now. The creators have yet to reveal any information about the plot. Let’s just wait for the movie to arrive.

Is There A Trailer Available?

Yes, there is a trailer available. Scroll down & watch it now.