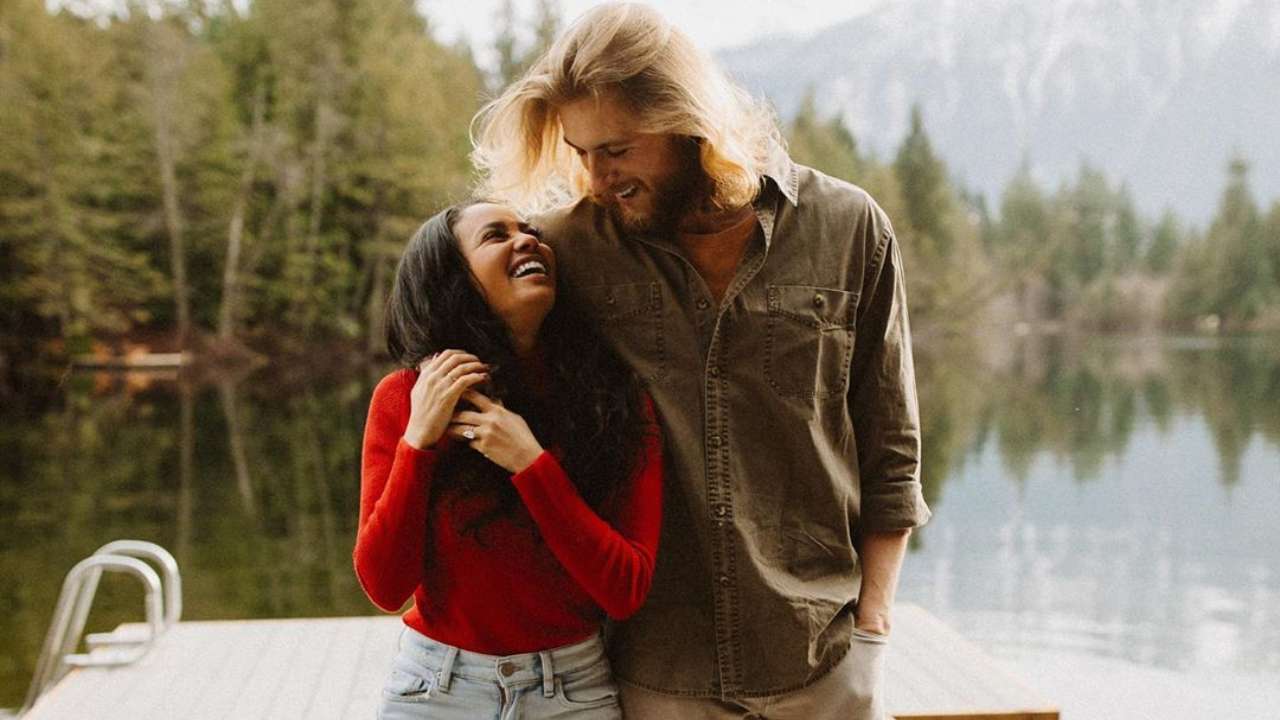 The court documents reveal that Michael Kopech has reportedly filed a divorce on 19 June 2020 in his home state Texas from Vanessa after 6 months of their marriage while Vanessa is pregnant with their first kid. The hearing date of a divorce proceeding is not revealed. The most shocking fact about the divorce that it came just a few days after Morgan addressed that she is pregnant with their child. No one saw it coming. 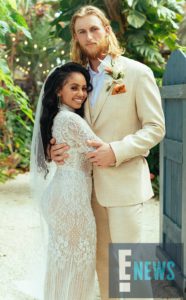 Morgan disclosed her pregnancy news when she organized a gender reveal party and uploaded the pictures and videos and party and declared that they are expecting a son. She also added that the baby son will arrive by January. Before that too, she shared her pregnancy positive results on 20 May.

The couple was dating from a year when they finally announced their engagement in the last year of July month and married each other happily in January 2020. Vanessa uploaded her wedding pictures describing it as the best day of her life.

The reason for their decision of getting separated is yet to be revealed. The close one of Morgan revealed that Michael Kopech is the father of the soon to be coming child but did not mention anything related to the separation of the two. 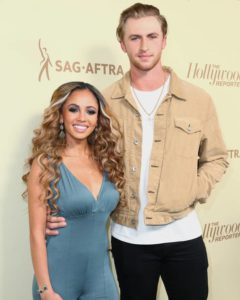 The only evident thing about the divorce is that Michel Kopech was the one who initiated the divorce process by filing divorce from Vanessa Morgan in Texas.

Fans are worried and want to know the reason behind the separation of the beautiful couple. It is really tough to swallow that just after the few days of the news that they are expecting a baby boy, Michael Kopech filled the divorce and the reason is still unknown to us which is creating a buzz among their fans.