Gadgetsblog
HomeLifestyleExtended family is embarrassed and ashamed with pregnancy in 2013; woman writes to Dear Abby for advice 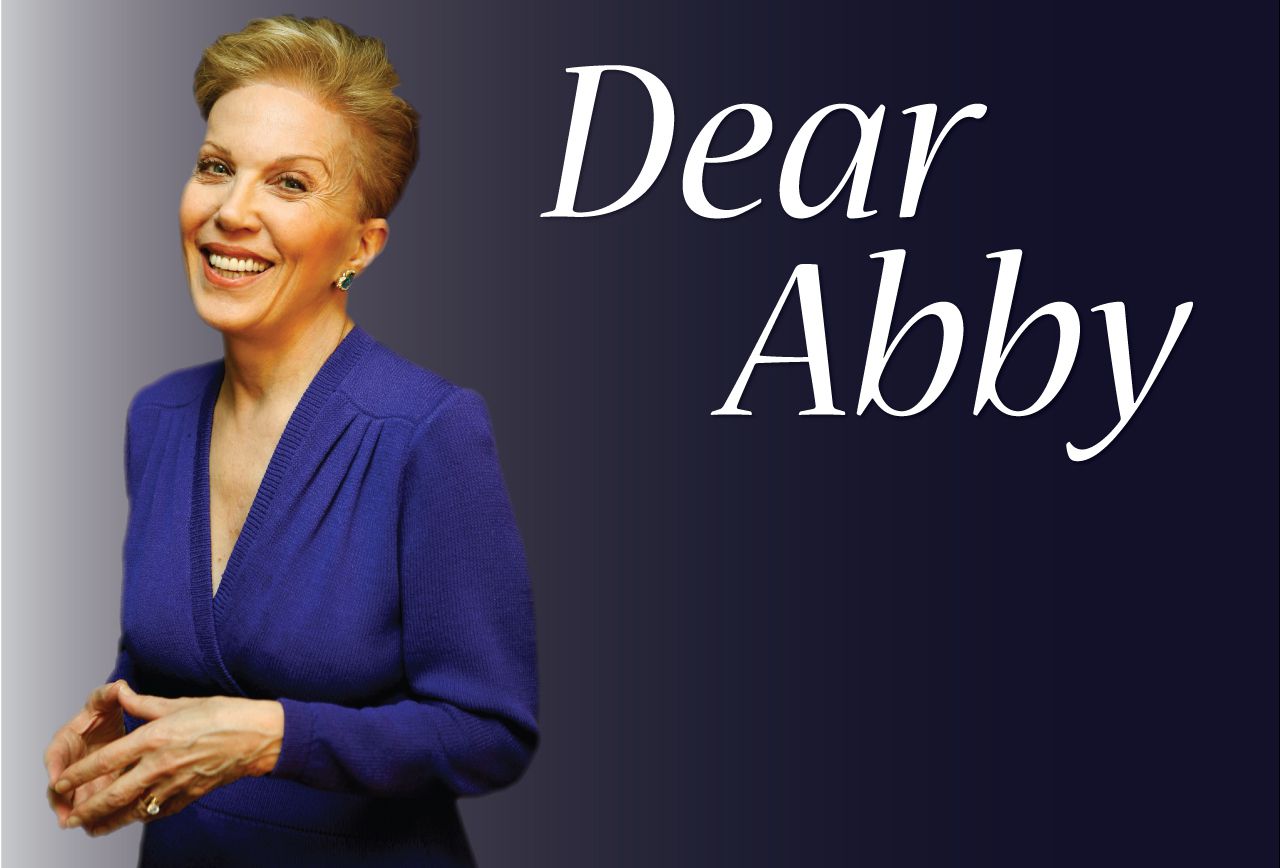 Extended family is embarrassed and ashamed with pregnancy in 2013; woman writes to Dear Abby for advice

We got news regarding the American advice column, Dear Abby. But before that let’s fill in with the basic information. It was founded in 1956 by Pauline Phillips under the pen name “Abigail Van Buren,” which is carried on today by her daughter, Jeanne Phillips. She now owns the legal rights to this pen name.

According to Pauline Phillips, the pen name Abigail Van Buren is the combination of two names. First, the Biblical figure called Abigail from Book of Samuel, and the last name of former US President Martin Van Buren.

The recent column that was published saw something like this:

Dear Abby: I became pregnant with my second child in 2013. When my extended family heard the news, it was not well-received. The writer also states how the particular members were her grandmother and aunt-in-law. They said things like, “We love you, but we’re embarrassed and ashamed.” Yes, that’s right. Who would have thought that her once loving grandmother could say such cruel things?

It goes on to say how the woman had to be honest, thus expressing her anger. “I swore at her after she accused me of ‘using’ my partner for 10 YEARS to get pregnant. The gossip and hateful comments from my family shocked me to my core.” She continued to say how she wasn’t asking for a blessing but did expect unconditional love from the God-fearing woman i.e., her grandmother.

In response to that, the advice given was this…

DEAR MESS: “The person responsible for your grandmother’s poor health isn’t you, it’s her.” Abby also goes onto say how it’s not unheard of for people who hold onto anger and resentment in order to make themselves sick. She also mentioned that her grandmother slamming the door in the faces of her great-grandchildren is reprehensible.

Abby adds on by saying, “You haven’t sullied the family name, and you cannot fix this by yourself. The healthiest thing to do, for yourself AND your children, is to move forward and not look back.”

Personally, this is one of the best advice ever; hands down!