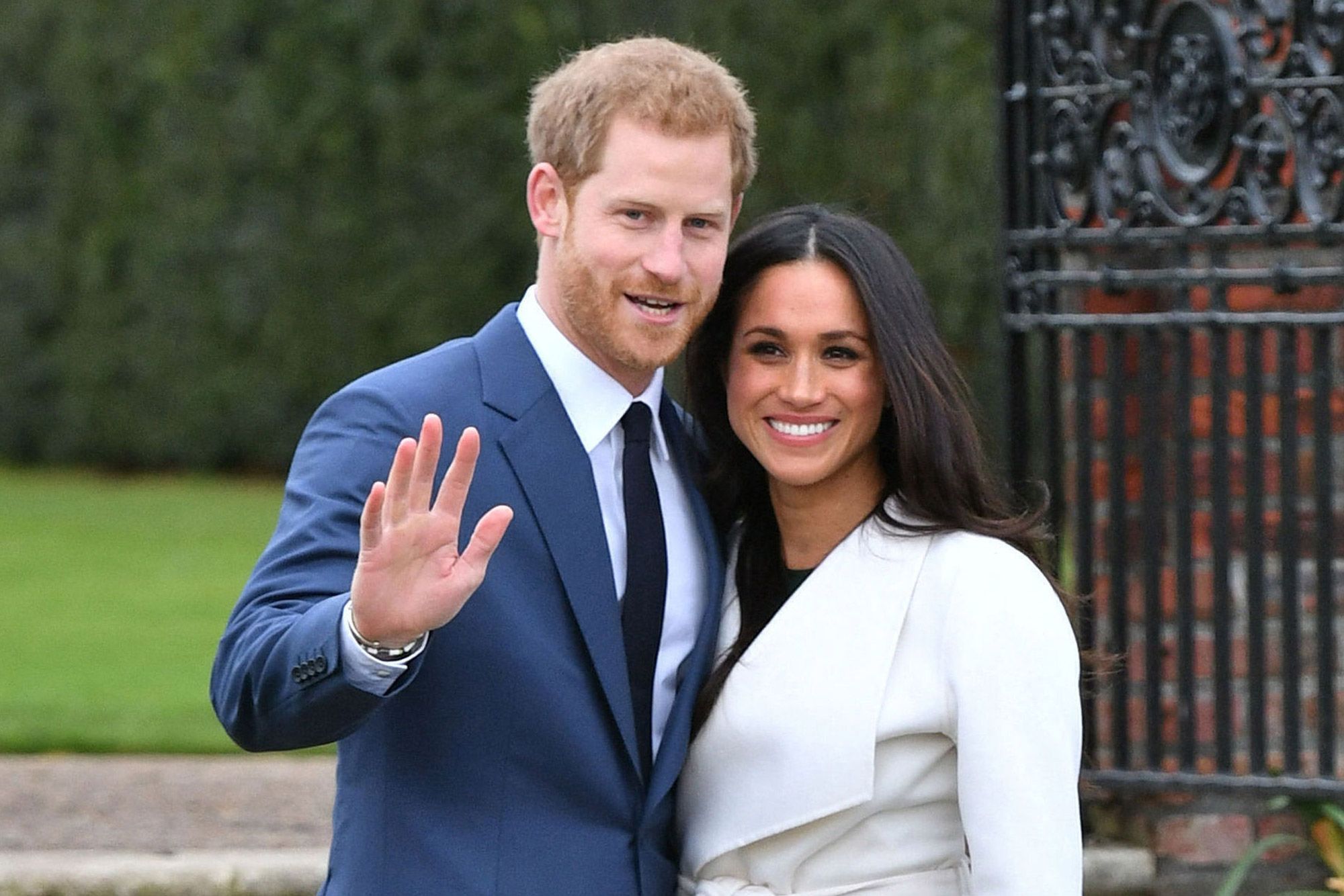 The real reason why Prince Harry and Meghan Markle left the Royal Family is finally revealed!!

Prince Harry (Duke of Sussex) and Meghan Markle’s (Duchess of Sussex) abrupt decision to quit the royal family was one of the biggest and recent scandals in monarchy history. The couple made their announcement in January and expected things to be official by spring.

Although there are plenty of reasons for stepping down, Prince Harry finally revealed the real reason why he and Meghan left the royal family.

Nonetheless their announcement did create a frenzy on social media. However the pair did not go into a lot of details about why they are stepping down. Instead they chose to reveal their plans for the upcoming months for their devoted supporters.

The duo looked to establish a second home somewhere in North America and would not rely on public funds anymore. They even stepped back from all royal duties thus losing their HRH titles in the end result.

While Meghan remained tight lipped about the situation, the prince opened up about this decision on two separate occasions. During his most recent public engagement, he revealed the real reason for him and Meghan to walk away.

According to sources, Harry and Meghan recently attended a summit in Miami for the first joint appearance since their announcement. Prince Harry was one of the main speakers at the event. He talked about his mental health struggles that stem from his mother, Princess Diana’s, tragic death.

It also mentions that the prince opened up about his childhood and admitted that he still undergoes therapy to deal with the loss of his mom. He also revealed that living under constant pressure from the British press was something that he did not want his wife and son, Archie Harrison, to endure.