Why Was ‘Strahan, Sara and Keke’ Cancelled at ABC? Is there a new program? Know all the updates here!!

ABC has recently cancelled the afternoon talk show “Strahan, Sara and Keke”. It was only temporarily suspended due to a news program. It is led by anchor Amy Robach which mainly focuses on the coronavirus … 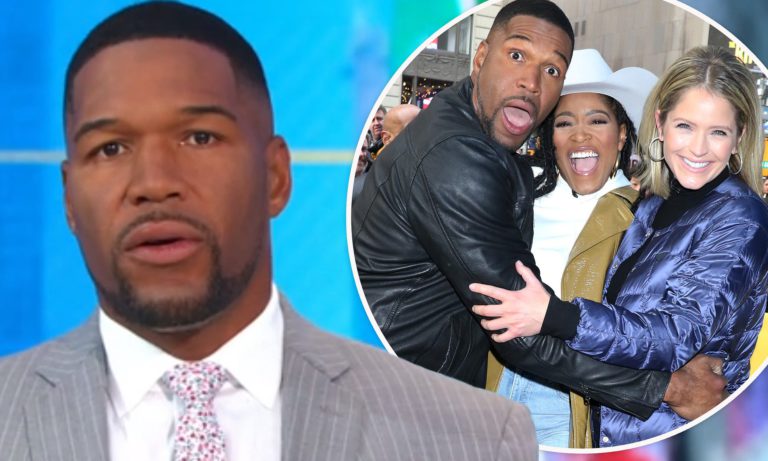 ABC has recently cancelled the afternoon talk show “Strahan, Sara and Keke”. It was only temporarily suspended due to a news program. It is led by anchor Amy Robach which mainly focuses on the coronavirus crises. The people are more interested in the news updates and concerns of the world.

The show is to start from Wednesday at 1 p.m. on ABC. The anchor Robach will be on air with the show “Pandemic: What You Need to Know”. It will feature guidance from Jennifer Ashton, ABC News’ chief medical correspondent. The program will be about the problems caused by the pandemic and how to adjust to it.

Why The Show Got Replced?

The “Strahan, Sara and Keke” program first started to air in 2018. It was like an extension of ABC’s another show “Good Morning America” franchise. Earlier it was said that it would swap timeslots between “Nightline” which airs at 12:35 a.m. and “Jimmy Kimmel Live.” 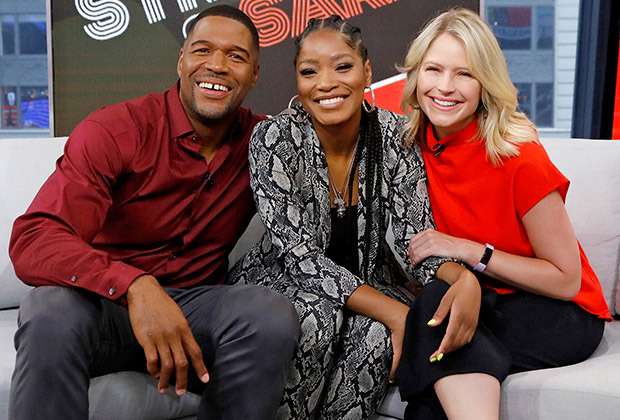 However, the show halted due to the COVID-19 and it was in repeats. “Nightline” was not aired regularly since 2013.

Not only “Strahan, Sara and Keke” but there a lot of TV networks who replaced there shows for the coronavirus news updates. Fox News Channel, NBC News, MSNBC have all added shows which focus on the pandemic. Many shows such as “Coronavirus Pandemic: Questions Answered” on Fox News Channel have began recently. It led to replacement of the other shows. They popularity of such shows has increased which led to these changes.

About The News Program

ABC News Live is the producer of “Pandemic: What You Need to Know” and also the network for the streaming news.

The Weekend released Snowchild Music Video on Selena Gomez Birthday, a birthday gift?? a coincidence?? Nah, it is definitely the gift.

Extended family is embarrassed and ashamed with pregnancy in 2013; woman writes to Dear Abby for advice