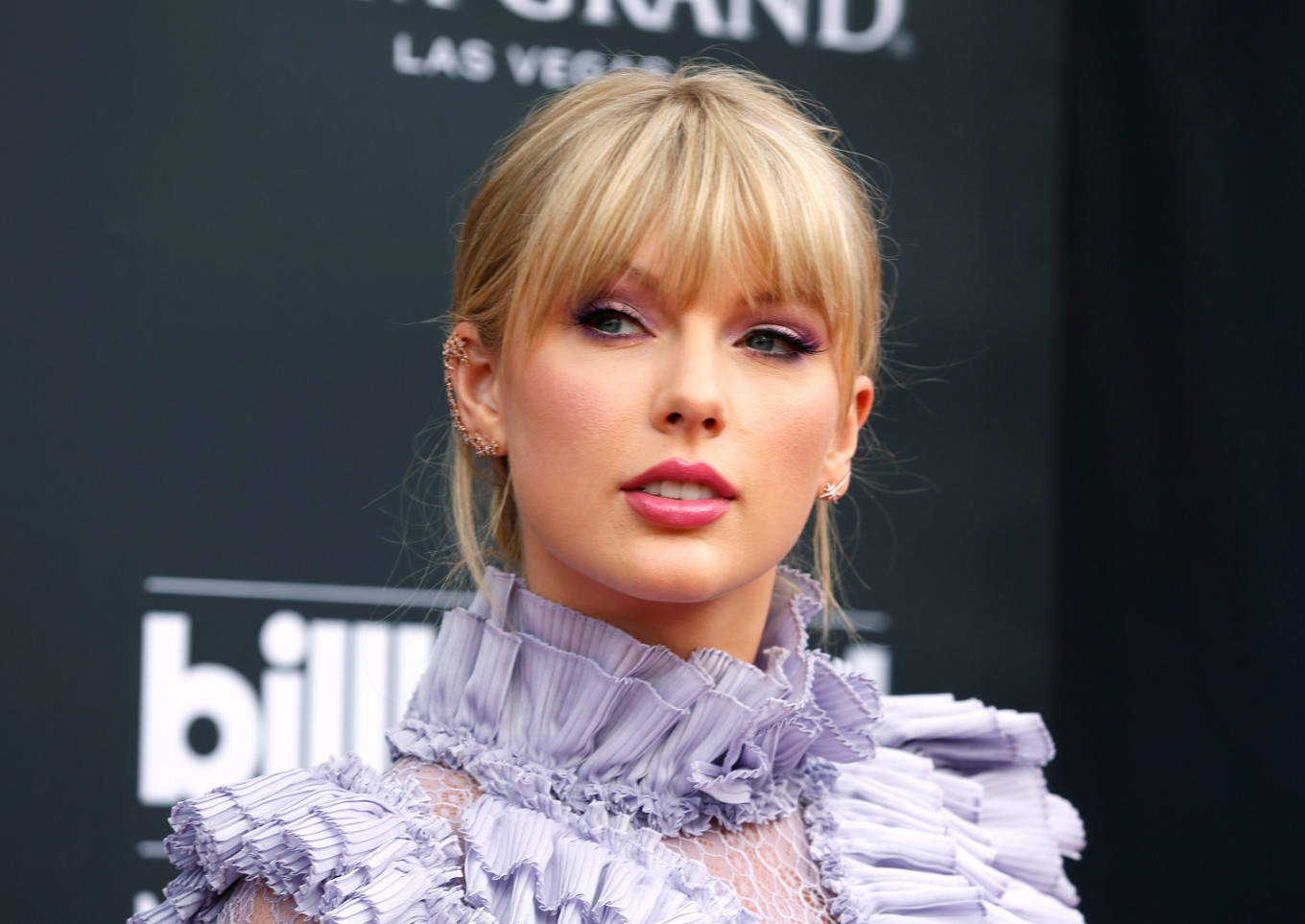 When nothing goes your way in this pandemic ridden year and non of your plans come to life because of lockdown, how down do you feel? The same was happening with Taylor Swift but she took out her new album and put in all the hard work to release it. she had planned on it and she did execute it with passion.

The Taylor Swift album ‘Folklore’ topped the Billboard charts and her main single from the album, ‘Cardigan’ also topped the charts. This is Taylor Swift’s 7th chart-topper album. The album topped Billboard Hot 100 and Billboard 200 and Cardigan became number 1 on Monday. With ‘Cardigan’, Taylor makes it her second Hot chart-topper single after ‘Shake it off’ in 2014. The tracks in the folklore album garnered a lot of praise from fans and music critiques. The album sold a lot of copies and was streamed on top for the week.

Other tracks such as ‘The 1’ and ‘Exile’ ft. Bon Iver also debuted the charts on 4th and 6th positions respectively. With a staggering number of 113, Taylor Swift is now the female with the most singles on HOT 100. She is only behind Drake, the GLEE cast, and Lil Wayne with 224, 207, 169 respectively.

The Taylor Swift album ‘Folklore’ became the number 1 on Sunday and with this, she made the history of having 7 albums in the top charts. The album is into its first week after its release and is already the top-selling albums of the year. The album was a surprise for all the fans and even the close and dear ones of Taylor Swift as she responded in a Question and answer session, ‘No one knew I was making an album. I didn’t even tell my friends until right before the announcement,’ she added, ‘It was my own secret world I’d go to and I’ve never made music like that before’

She, on her Instagram handle, earlier updated her fans on the release of her album and at midnight released the album for all her fans and followers.