Gadgetsblog
HomeEntertainmentBayonetta 3 is going to release soon. Watch the trailer below!

Bayonetta 3 is going to release soon. Watch the trailer below!

Bayonetta is an action and slashes video game developed by Platinum Games. It is published by Sega.

It was first released in October 2009 on the platforms XBOX 360 and PlayStation 3. Hideki Kamiya directed this video game. It can be played in single-player mode. The game was completely original but they drew some motivation from a game. The theme for this video game was sexiness and partial nudity. This video game receives good reviews from fans and players. Its soundtrack and presentations are also good and loved by fans.

What is the story of Bayonetta?

Bayonetta is a witch who came from a lake twenty years later. Her memories are totally lost from her past and she remembers nothing. A witch name Jeanne seems to nice to Bayonetta and later they became friends. Afterward, they both fight from the angels together.

The story got some critics from fans and players as they did not like it much but the soundtracks are amazing.

This game is played in single-player mode and the player controls a witch name Bayonetta. The player can double jump from an extra height, can do stunts like backflips, And players can also use weapons. 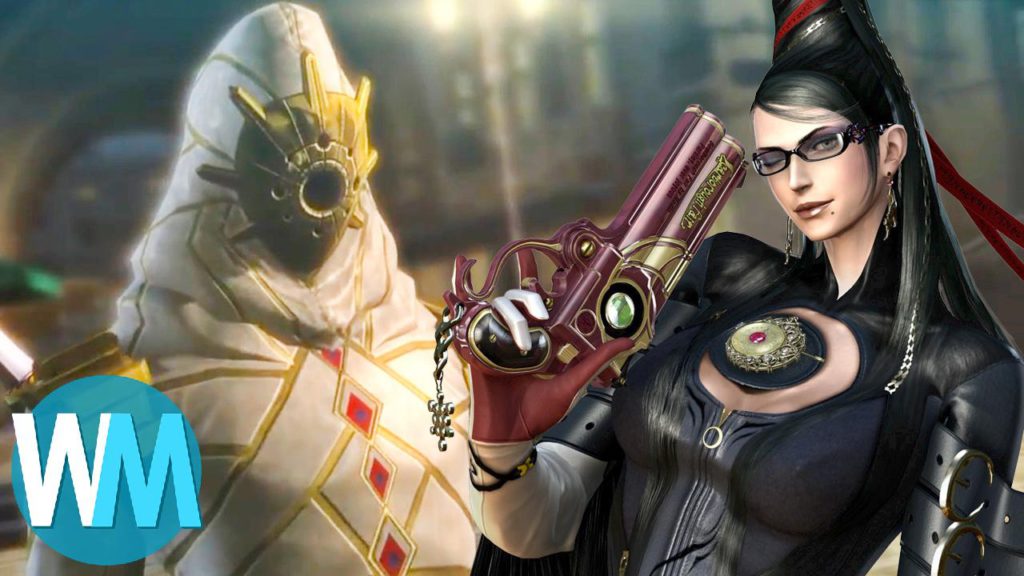 As announced by the makers, Bayonetta 3 is in the development and it was announced in 2017.

Also, rumors said it will be different than the other two parts of Bayonetta, fans got exciting after then.

Bayonetta 2 was a great success after season 1 of the series. And now after the taste of success makers decide to go for season 3 of Bayonetta.

Although the release date is not finalized yet as this season is in development.

Here look at the trailer of Bayonetta 3 released by the makers: