Gadgetsblog
HomeEntertainmentSinger Jaguar Wright Says Rapper Common Sexually Assaulted Her in a Shocking Instagram Post, Get Here the Latest Updates About It - 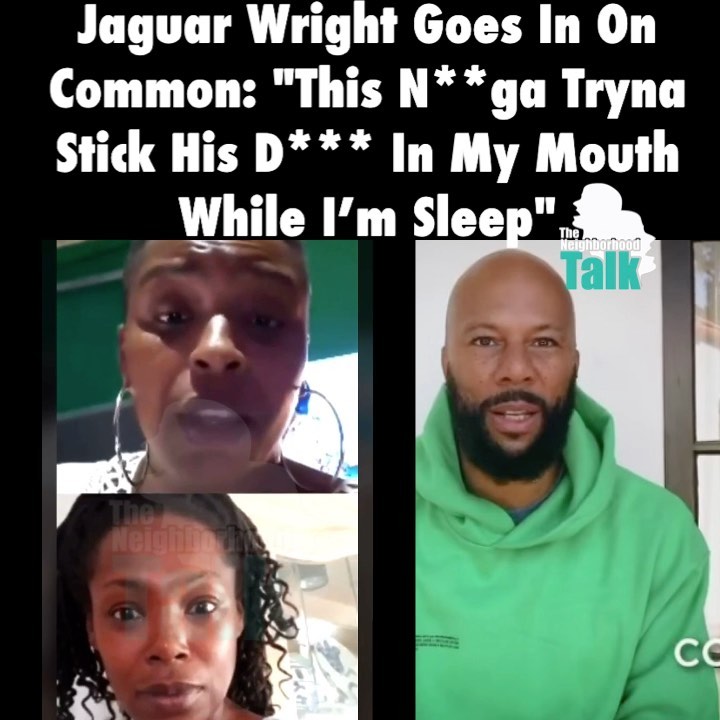 Singer Jaguar Wright Says Rapper Common Sexually Assaulted Her in a Shocking Instagram Post, Get Here the Latest Updates About It –

Jaguar Wright is a famous soul singer and an honest lyricist. Common is also a famous American rapper. They both belong to the singing backgrounds and are both wonderful artists. 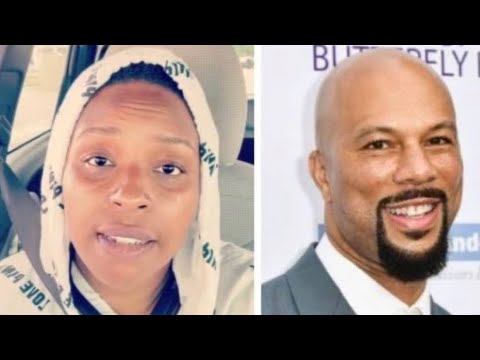 Jaguar Wright was born on 17th May in Philadelphia, Pennsylvania in the United States. Her actual name is Jacqueline Wright and she is a soul/R&B vocalist. Denials Delusions and Decisions and Divorcing Neo 2 Marry Soul are her famous albums and are critically acclaimed. Wright’s most famous 2002 single by Jay-Z’s is the ‘Song Cry’. She has a great fan base in Europe. Wright is the single mother of a son by age 16. She has faced so much struggle in her life and that’s why she participated in national campaigns with Coca Cola. 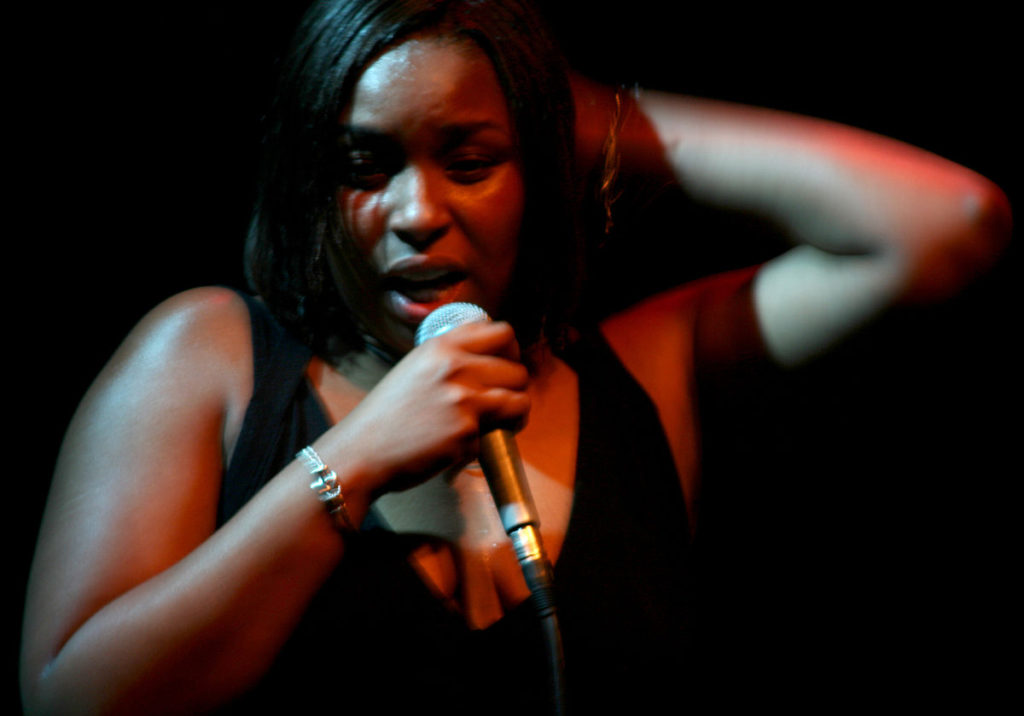 Common was born on 13th March 1972 in Chicago, Illinois in the United States. Lonnie Corant Jaman Shuka Rashid Lynn is the full name of common. He is a writer, actor, and an American rapper. Some of the famous albums of Common are Be, Like Water for Chocolate, Resurrection, Let Love, and many more. Common is happy with Tiffany Haddish and are quarantined together in COVID-19 breakdown. And the reports say that they are expecting a baby together. 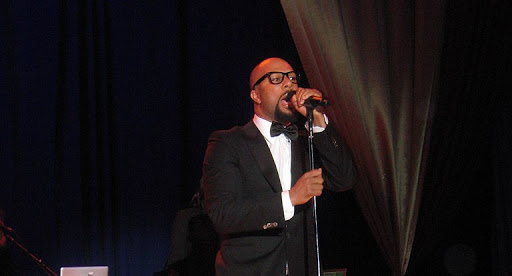 Wright accuses Common of Sexual Assault in an Instagram Video –

In one of her Instagram Live videos, Wright says that Common tried to misbehave with her. Wright was talking about the time that she spent with Malik. B of The Roots and then she started talking about her touring with Common. She mentioned how Common tried to sleep with her after her performance night. She tried to refuse but Common didn’t want No as the answer. And the next morning when she woke up she found something poking her face. She also said “And I’m like ‘What the f*ck?!’ Then I open my mouth, this n*gga trying to stick his d*ck in my mouth while I’m sleeping,”

She also claims that he had so many relationships before and they didn’t work out. She also said that “I don’t even know why he running around parading around here with all these public relations relationships that never seem to last. When’s the last time he actually had a real b*tch? You were with Serena that didn’t work out. You were with whoever and whoever. You always got whose hot dating you but the sh*t don’t last long. He ain’t been right since Lauryn Hill left him anyway”. Common hasn’t replied to Wright about her allegations.