Bar Refaeli was seen swimming in a leopard print swim-suit keeping all her problems aside!

A perfect treat to Bar Refaeli’s Instagram followers as she posted her skin-tight leopard print bikini. The 35-year-old model as beautiful as she ever was, went swimming in the pool late at night. She looked … 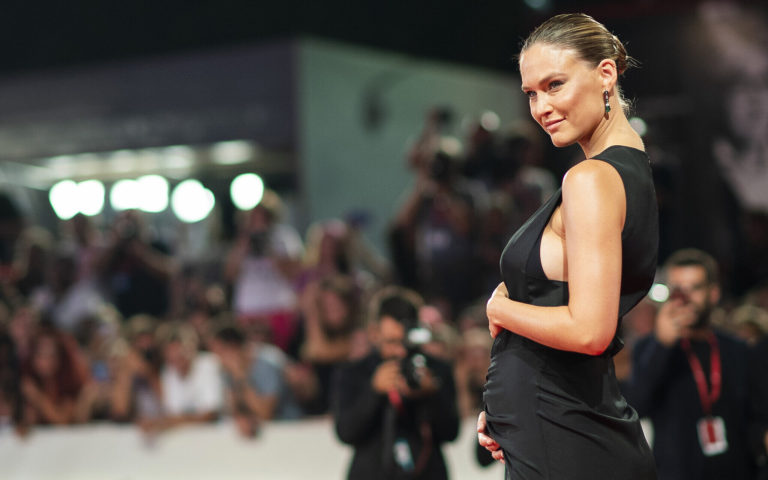 A perfect treat to Bar Refaeli’s Instagram followers as she posted her skin-tight leopard print bikini. The 35-year-old model as beautiful as she ever was, went swimming in the pool late at night. She looked into a good spirit and light mood, in all her images she was laughing and frolicking. She posted the image with two dolphins and tigers in the caption. Bar is one of the most demanding models and one of the tops rated all over the world.

All About Bar Refaeli

Bar is an Israeli model, actor, and actor, she considered and as one of the most successful models acclaimed internationally from Israel. She was born and raised in Israeli in a Jewish family. Her grandparents were immigrants from Europe, and his grandfather was a Holocaust survivor. Bar’s mother Tzipora Levine was a successful model.

Her modeling career began when she was eight-month-old and was on hold from the age of 12 to 15. She received the Model of the Year in 2000. She has appeared in many shows and editorials of French, America, Italians, and many others. Refaeli’s first TV series was Pick Up, 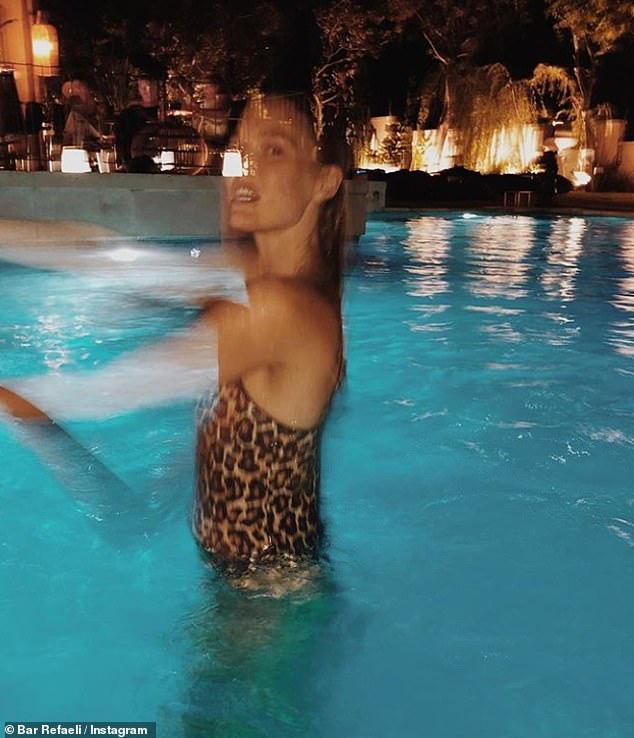 In November 2005, after a party, she began to date Leonardo DiCaprio, in Las Vegas. The couple went to Israeli to meet the president and then to her home-town. The relationship ended in 2009. She married Adi Ezra in Israel on 24th September 2015. 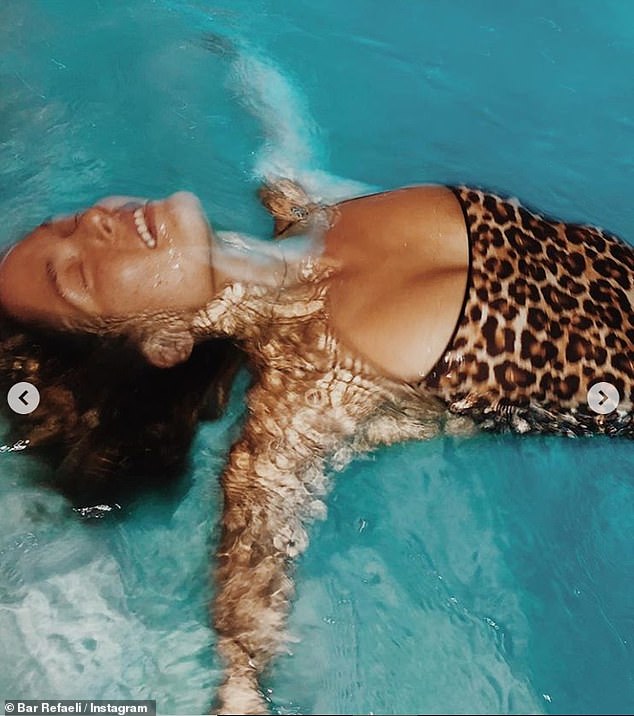 In late 2015, she accused of tax evasion in a court of Israel. She put all her troubles behind and went swimming late at night and about 3 million people were happy to see her happy face. The star confessed evasion of taxes for nearly about $10 million in conclusion. Her mother also involved in this. The two meant to give $1.5 million as fine for invasion.

The case was for a time when she was far away for many modeling campaigns. As her romantic relationship didn’t end well with Leonardo DiCaprio, she didn’t get a green card and failed to prove her innocence.

Bar’s mother who acted as her agent and sentenced to jail for 16 months for hiding all details about the case and Bar is to serve nine months of community service.

Find out how Arnold politely shuts up hater who calls him “snowflake”!!