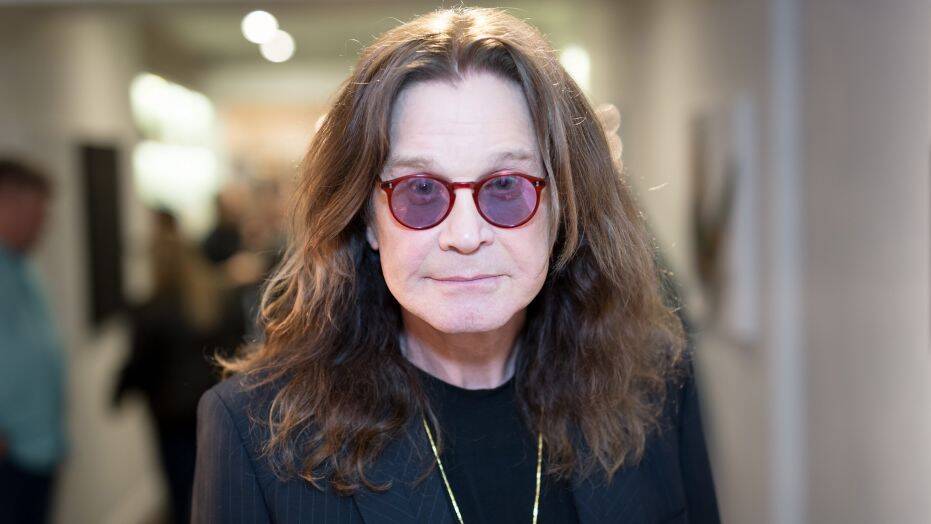 Shocking!! Ozzy Osbourne looses his closest friend. Get to know the full details.

He was battling with a disease for a long time. A few days back he passed away leaving everyone speechless. Soon after his death all social media handles flooded with condolence posts. Everybody in the music industry posted for the departed soul. Mitch Slater was very close to Ozzy Osbourne. He was Ozzy’s one of the closest and oldest friends. Ozzy and Mitch shared a very emotional bond. Ozzy was in a huge shock after hearing that his friend is no more. He posted a throwback picture with Mitch. The picture clicked about 15 years ago. So this proves that Ozzy and Mitch were friends for a long time. Ozzy prayed for the departed soul. He even spends his prayers and strength to the family. According to the reports Ozzy was in despair after hearing the very unfortunate news. We wish Ozzy strength to face the tough circumstance and also pray for the departed soul to rest in peace.

Who was Mitch Slater?

Mitch Slater was a very well known reputed businessman. He earned glories in his career. He was the owner of the concert promotion business. He was one of those businessmen who gave a very modern touch in the ongoing promotions. He started working in the year 1988. Since then he has worked very hard to establish his business. His dedication made him one of the biggest tycoons in the music industry. Whenever it comes to concert promotion, Mitch was the name on everybody’s tongue. Mitch’s sudden demise has left everyone traumatized. The very famous business tycoon, Mitch passed away at the age of 59. He will be remembered by the music industry for his great work and good deeds.