Gadgetsblog
HomeLifestyleThe Duchess of Sussex Turns 39! What Kate posted for Meghan's birthday? Is everything fine between them? 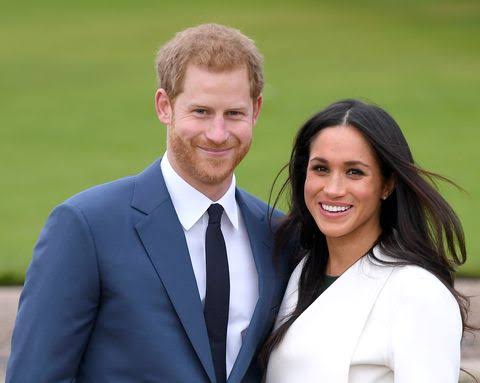 The Duchess of Sussex Turns 39! What Kate posted for Meghan’s birthday? Is everything fine between them? 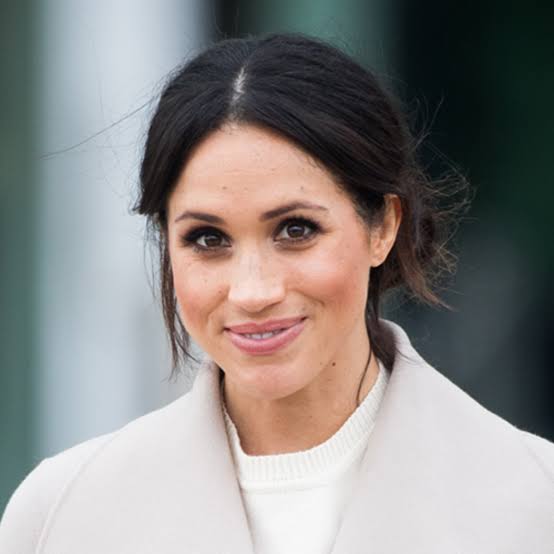 The fourth of August this is year marks the 39th birthday of the Duchess of Sussex, Meghan Markle. Markle is currently living in Los Angeles with husband Prince Harry and son Archie. As a result, social media was flooded with congratulatory posts with the entire royal family taking to Instagram to wish the Duchess of Sussex, a happy birthday!

Meghan Markle is the only mixed-race British Royal and second with American descent. She joined the Royal family after her marriage with Prince Harry, the grandson of Queen Elizabeth II, which took place in 2018. Meghan was raised in Los Angeles, California, and worked as an actress in various television series and movies. 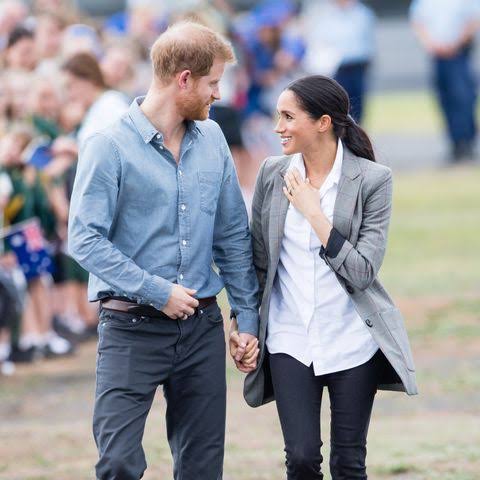 Prince Harry, the second son of Charles and Diana, the Prince and Princess of Wales, is rumoured to have met Meghan Markle in July of 2016. Soon, they started dating each other and it was officially confirmed in November 2016 by the Royal family’s communications secretary. They got engaged in November 2017 and the date for their marriage was fixed for the Spring of 2018. In May 2019, the couple was blessed with a baby boy and was named Archie. The couple, in early 2020, decided to step back as senior members of the Royal family.

On the occasion of Meghan’s birthday, wishes started pouring out from all the members of the Royal Family.

The Queen took to Instagram to wish the Duchess.

Followed by other members of the Royal Family including Prince Charles and Kate Middleton.

It is interesting to note that relationship between Kate and Meghan appears to be sour according to inside reports. Further, revelations from an upcoming book, Finding Freedom, revealed tense relationships between Meghan and Harry and William and Kate. Yet, seeing the Instagram posts, one can not even think anything is wrong between them!

With best wishes for the Duchess of Sussex on the occasion of her birthday.