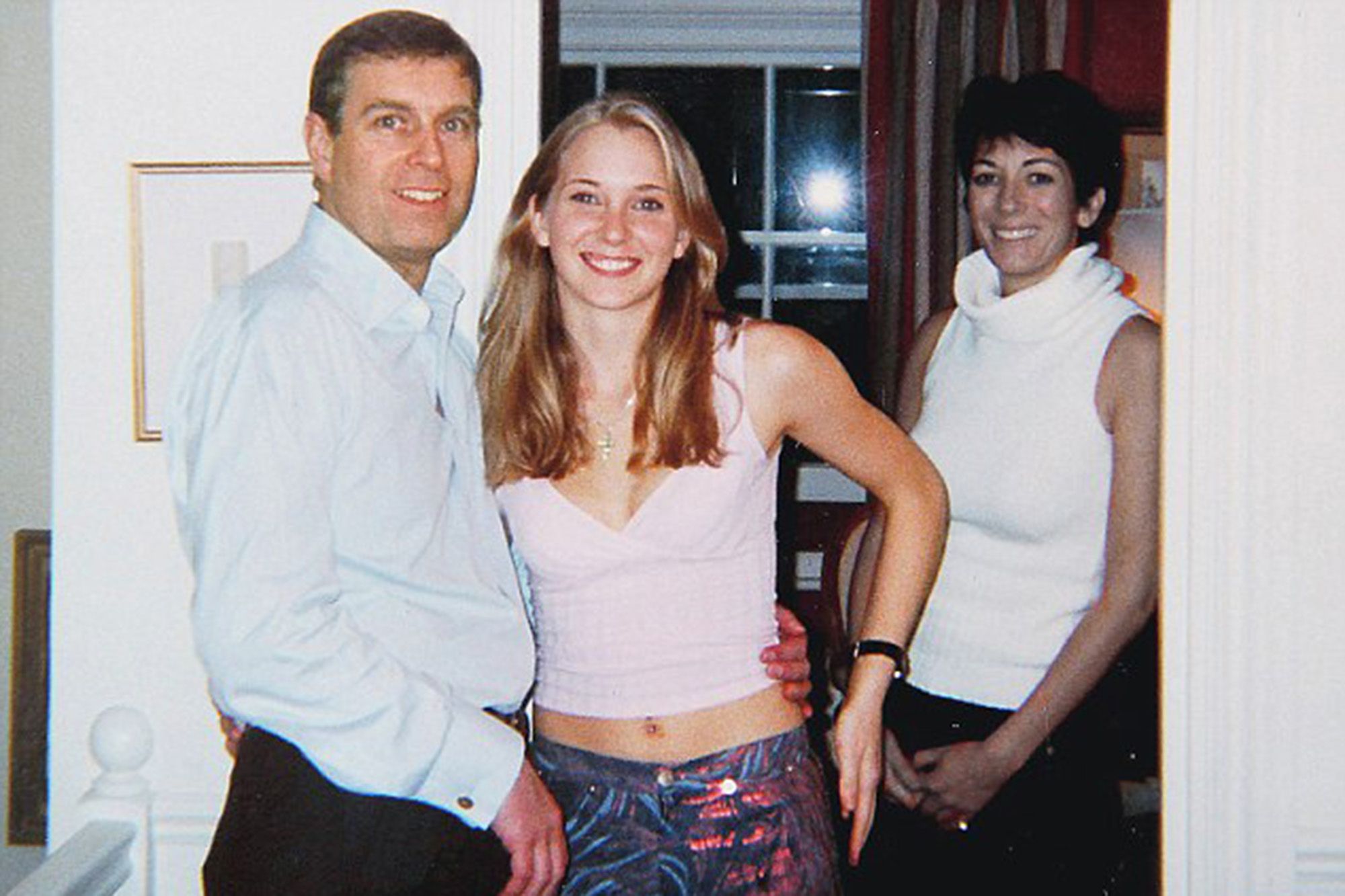 Virginia Giuffre was a victim of sex trafficking run by Jeffrey Epstein. Now she is an advocate for sex trafficking victims and exposed Prince Andrew’s sexual preferences.

She must be around 17-18 years old at that time. The royal family has rigorously denied all the claims, obviously, no one will agree to this. She was paid US 1000$ for her ‘entertainment’ purpose. Prince welcomed her with a hug and a cheesy grin. She also said that she slept with an unknown Prince, and Duke of York kissed her goodbye.

After spending some time on Virgin Island, she went to report her days. She told that “Epstein and Maxwell looked at her like proud parents”, disgusting. They praised her and said that Prince looked happy when he went back. Jeffrey Epstein committed suicide last year during the trial.

She was asked to do some horrible things which she couldn’t digest at that time. Sex traffickers don’t have a choice to say no and do whatever they are asked. Now Virginia Giuffre is 36 years old and raising three children. She is one of those who have fought her dark past and became a lawyer. A lawyer who gives justice to sex slaves as ‘Ek ghayal hi dusre ghayal ko samaj sakta hai’.

She has exposed this all in her book proposal The Billionaire Playboy’s Club, The Sun says that some of her accounts have been ‘fictionalized’ for her book. 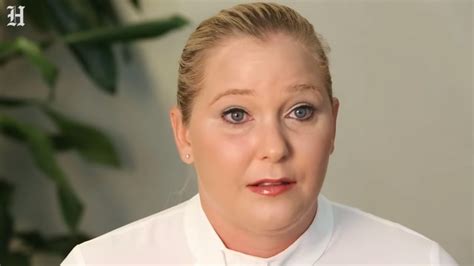