Gadgetsblog
HomeEntertainmentBRAINSTORMING SPY FILM : TENET IS ON THE WAY TO RELEASE : KNOW ALL THE LATEST UPDATES OF IT HERE 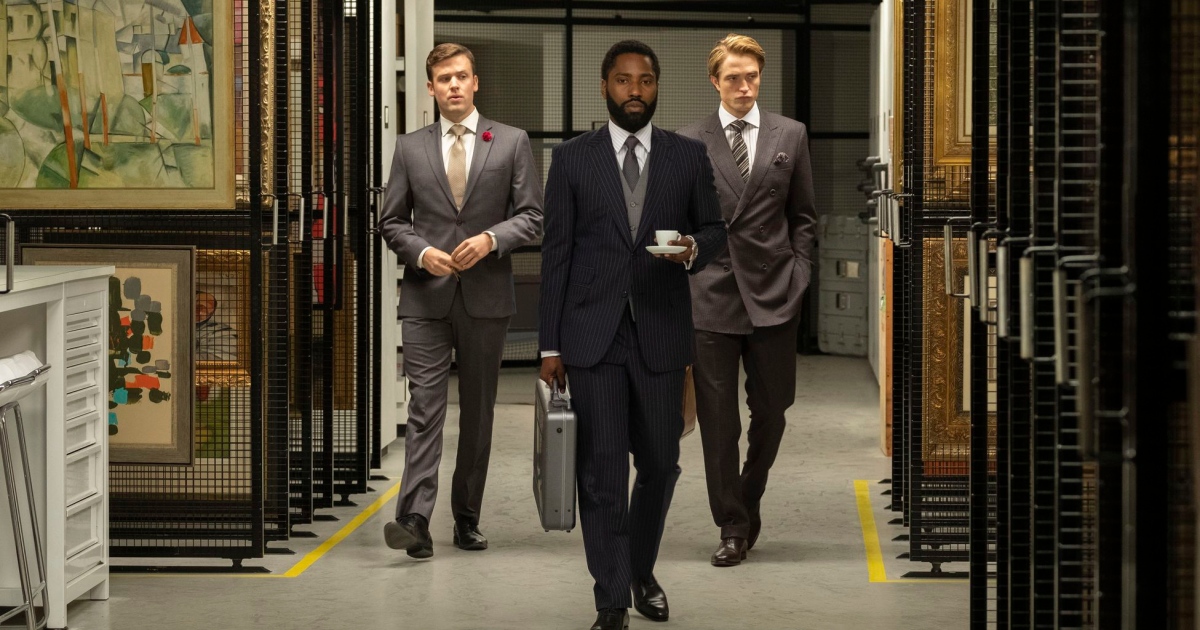 BRAINSTORMING SPY FILM : TENET IS ON THE WAY TO RELEASE : KNOW ALL THE LATEST UPDATES OF IT HERE 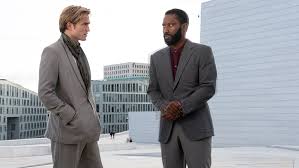 Tenet is an upcoming spy movie, written and directed by Christopher Nolan. Nolan took 5 years to write the screenplay of the movie after cogitating about the central ideas for about a decade.

For this reason, fans are waiting for it to come out to observe so many years of Nolan’s dedication. There are huge expectations among the audience of this spy movie.

It is taking a tough time to end the wait of this movie to come on screens. The releasing date has already been delayed twice due to a crisis of COVID-19.

The movie is now all set to come out by Warner bros. The final date of release as of now is 12 August 2020 after a lot of confusion and procrastinations.

The trailer of the movie

The trailer of the movie is out by the Warner Bros on 22 May 2020. It is getting an overwhelming response across the world, making the audience more curious to watch it.

What will be the story of Tenet?

After many years of working on the plot, there are expectations from the movie to have an amazing plot. There has been no official revelation related to the plot of the movie. Nolan has carefully planned it to be a mystery for the audiences.

There are different assumptions regarding the plot of the movie after watching the trailer. The trailer of Tenet is also very confusing to draw out the exact vision of the movie. It is a tough nut to crack to come on the exact theme of the movie.

The theme of reversal- similar to inversion is highlighted in the trailer but achieving a clear picture is tough.

If you closely try to analyze the trailer you’ll observe that the wreck cars are flipping to normal, bullets are returning to barrels. There might be a theme of reversal- the summary of the movie in the description box is also confusing But observing this all is further complicating the situation. Nolan has really put brainstorming efforts to puzzle down this epic film. 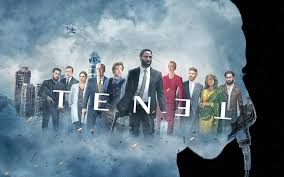 The cast of Tenet

The cast is also very interesting and intriguing as the plot and trailer. John David Washington is to play the lead role in the movie, his name is yet another amusing thing- Protagonist.

Coming from the sets of  Twilight- Robert Pattison is all set to play the role of Neil in the movie. Other casts in the movie involve- Indian beauty Dimple Kapadia, Elizabeth Debicki, yet another Indian Himesh Patel. Clemence Poesy, Michael Caine, Aaron Taylor, Andrew Howard, Denzil Smith, Martin Donovan.

Let’s cross our fingers and hope that the movie will fulfill our expectations.