Gadgetsblog
HomeEntertainmentIt is sad to say that Orange is the New Black Season 8 has been canceled, the last season was the end of the show.

It is sad to say that Orange is the New Black Season 8 has been canceled, the last season was the end of the show.

Orange Is the New Black was a very famous and known show, it has won many awards. The show was aired on Netflix and the show had seven seasons and all the seasons were loved by the fans who were eager for season 8. Unfortunately, we have bad news to give, season 7 was the last season and the show has now ended.

The show is about a woman Piper Chapman who is in prison for drug smuggling and how her life changed in the prison. The series showcases how she survives the system with her cell inmates, and how together they fight and all other shit that takes place in the jail. The fans were hooked with the series and did not want to end but every good show comes to an end, it is unnecessary to stretch the show and lose the popularity it got.

The show was directed by Jenji Kohan and was based on Piper Kerman’s book Orange is the New Black: My Year in a Women’s Prison and the first season released in the year 2013 and the last season was released last year, 2019, the series lasted six years. It was already decided that season 7 will be the finale even before it was released.

ORANGE IS THE NEW BLACK: THE END

It was mutually decided by the makers and the Netflix that the series will come to an end with the season 7. At the end of the season, each inmate have been given a proper ending and speaking of our main character Piper she completes her years and is out now, she finds a job and realizes her love for her inmate Alex and visits her in the prison keeping the spark of love alive.

There are some rumors that a spin-off of the series is in the books of the makers, maybe a final goodbye to the fans but nothing is confirmed yet. The show from the first season has won many awards and has been nominated as well in different categories, the characters also have won awards for OITNB, it is the pioneer show to win Emmy for both comedy and drama. 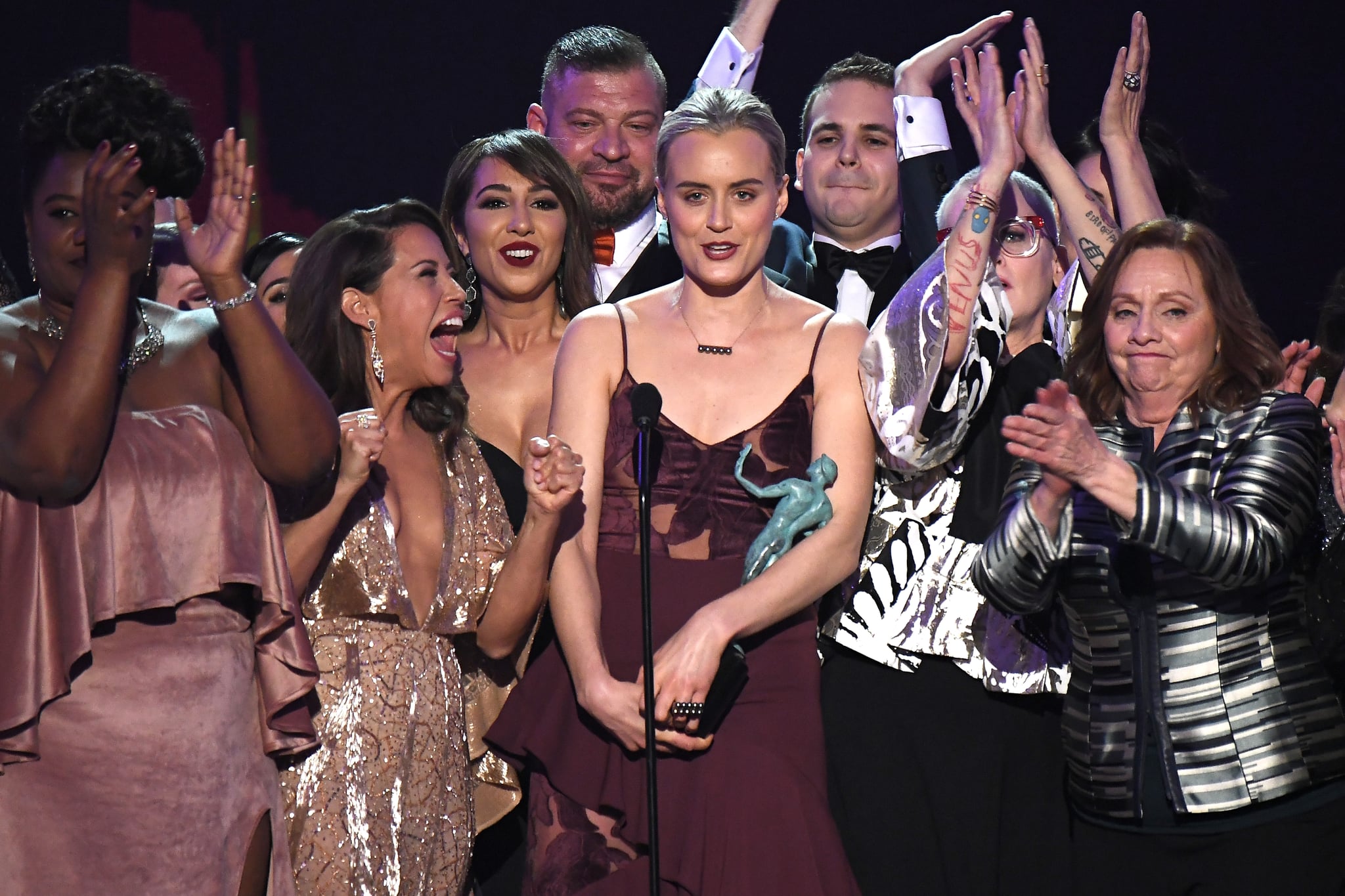