The famous celebrity Kim Kardashian and famous American rapper and entrepreneur are a married couple and their marriage is always a major talk of the town. Recently, we get to know that Kim Kardashian is … 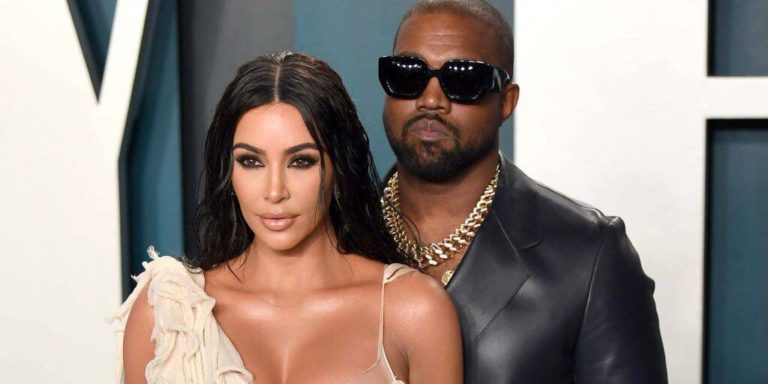 The famous celebrity Kim Kardashian and famous American rapper and entrepreneur are a married couple and their marriage is always a major talk of the town. Recently, we get to know that Kim Kardashian is standing in the coming American Presidential elections of November.

It seems from a long time that the marriage of the couple is probably in danger from quite a time. Kanye has recently tweeted an apology last Saturday to his wife Kim whom he reportedly announced that he is planning to divorce Kim a few days before. 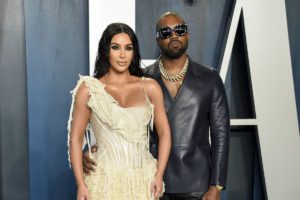 The tweet by West mentioned that he wants to apologise to his wife Kim for turning a private matter into the public matter and that he is very guilty for hurting her and thanked her for always being with him.

The matter that West converted to public matter which was supposed to be private was that he was referring to his in a South Carolina campaign rally last to last weekend where he addressed to the crowd while crying that the couple was planning an abortion when their 7 years old daughter- North was in Kim’s womb. And he also added that Kim might want to divorce him after this speech but the truth is she protected the child when I was not ready to become a father and who else do you think protected the child forty-three years ago.

The speech became highly controversial as it revealed one of the most personal matters of their marriage about which West disclosed without thinking twice. Kim was very furious after listening to West’s speech and abortion claims.

West even tweeted which he has deleted now that he is planning to divorce Kim since she has visited a prison reform event which was also attended by Meek Mill. 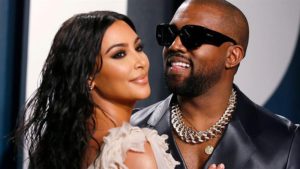 Eventually, Kim unzipped her mouth and disclosed in a public statement on Wednesday that West is facing Bipolar disorder and also mentions that the disorder is a really painful and difficult phase for him. She added that West’s word in the campaign carried a huge weight of emotions and the statement he made was really huge as he is a public figure but he is a “Briiliant but Complicated person” who is facing a hard time in struggling and fighting his mental illness at times.

Are Ellen DeGeneres and Portia de Rossi divorcing? Is Ellen SLAMMED with $500 MILLION DIVORCE amid Adoption Battle? All the updates here!!!