Kanye West tweet. Kanye West who is one of the famous rappers has tweeted in his official Twitter account stating about the abortion of black infants. This Friday he stated the fact and his millions … 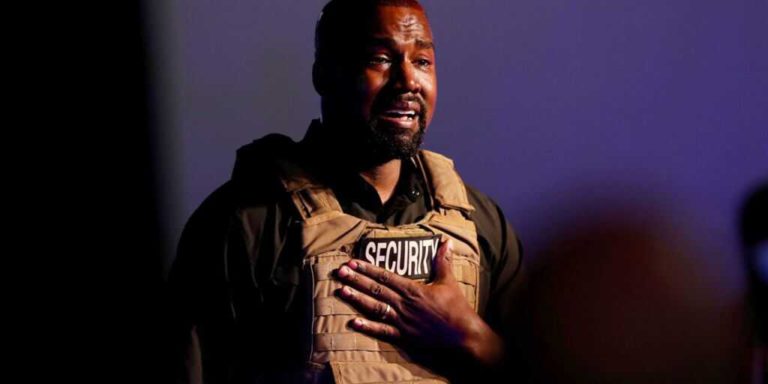 Kanye West who is one of the famous rappers has tweeted in his official Twitter account stating about the abortion of black infants. This Friday he stated the fact and his millions of followers. The tweet read a total of 22,500,000 numbers of black infants have been aborted within the last fifty years.

He has a whopping thirty million followers in his Twitter account but from where he got that information about the stated fact is not clear yet. He has been tweeting about the black infant’s abortion since this Friday. He was also seen stating about his emotions regarding the thought of aborting his own child.

Among his multiple numbers of tweets, he was also seen sharing an important thing that the name of Margaret Sanger has been withdrawn from the organization of planned parenthood in a clinic situated in New York City. This all happened because of her racist way of commenting.

The rapper also pointed out that the organization of planned parenthood focuses on the black families by showing advertisements and plannings about the clinics in a strategic way. He also revealed in a face to face interview that the organization of planned parenthood has been set and operated in main cities by the superiors to continue doing the wrong work out of fear and freedom.

The above-stated facts he was heard revealing it in a face to face while talking to the Forbes in the month of July. As per the sources of Guttmacher Institute, the difference among the rate of abortion between the white and black women in the US is huge as black women will such an abortion competition.

Nia Martin Robinson who is basically the director head of the above-mentioned organization of parenthood said that the concerned women have all the freedom and rights to access their own decisions and thoughts and they must be approached and offered the best health care system in the country.

This is all that we had gathered information about rapper Kanye West’s tweet regarding the abortion fact that he has been sharing lately. We hope you got everything that you were looking for.

Jaden Smith no longer goes by the name Jaden Smith but “Jaden”? Does he really want to separate from his parents ? Here are the Latest Updates –