Elon Musk and Amber Heard have been dating for quite a while now. Elon gifted Amber a Tesla Car in which he inserted a bugging device to keep the track wherever she goes. The gossip … 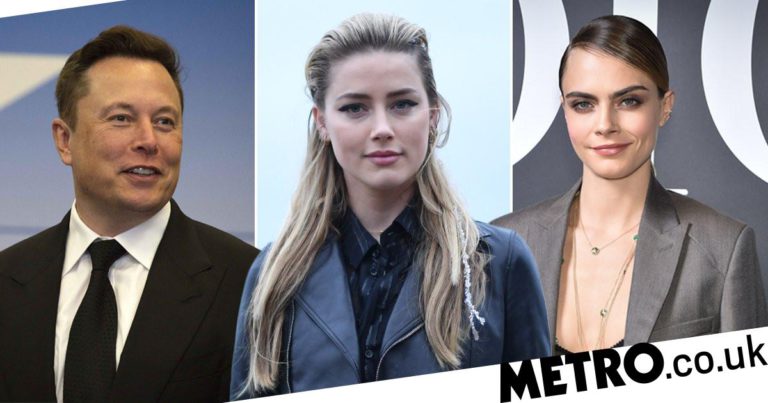 Elon Musk and Amber Heard have been dating for quite a while now. Elon gifted Amber a Tesla Car in which he inserted a bugging device to keep the track wherever she goes. The gossip was leaked by Jennifer Howell who claimed that she has become close friends with Amber’s sister Henriquez during the time they worked together from 2014 to 2016. Howell said that Henriquez always talks about her sister’s relationship with Elon Musk.

Howell also disclosed that the late mother of Heard used to say that Johnny Depp was a better boyfriend for Amber as he was not a controlling billionaire like Elon Musk. She adds that she is not confirmed about whether he gifted one Tesla or number of Teslas to her but Amber found out that Elon had fitted a bugging device to track her.

Amber’s mother often regarded Musk as controlling and Johnny Depp as an Angel for her and wished that they repair the cracks of their relationship and patch up again. 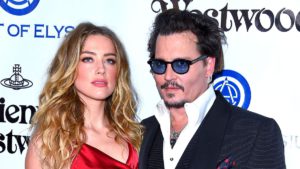 Henriquez has completely denied the things Howell as said and regarded as a completely fictional story grown out of Howell’s mind. Amber and Henriquez are upset about the claims Howell has made over their mother who recently passed away in May. 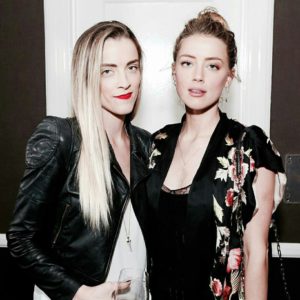 Howell has defended her by saying that she has always said charismatic things about him and every other claim made is false. 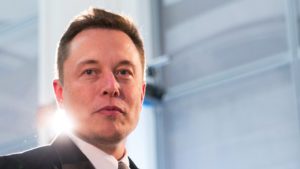 Elon Musk in a recent interview that he has never done anything with Heard behind Johnny Depp’s back and that everything about his relation with Amber was open to Johnny and all the cheating claims are truly false.

Elon is very confident about the fact that he has initiated the relationship with Amber only after her relationship was finished with Depp and all other claims are just cooked up stories.