Jaden Smith no longer goes by the name Jaden Smith but “Jaden”? Does he really want to separate from his parents ? Here are the Latest Updates –

Jaden Smith was born on 8th July 1998 in Malibu, California in the United States. He is a singer, songwriter, actor, and an American rapper. His full name is Jaden Christopher Syre Smith.   About … 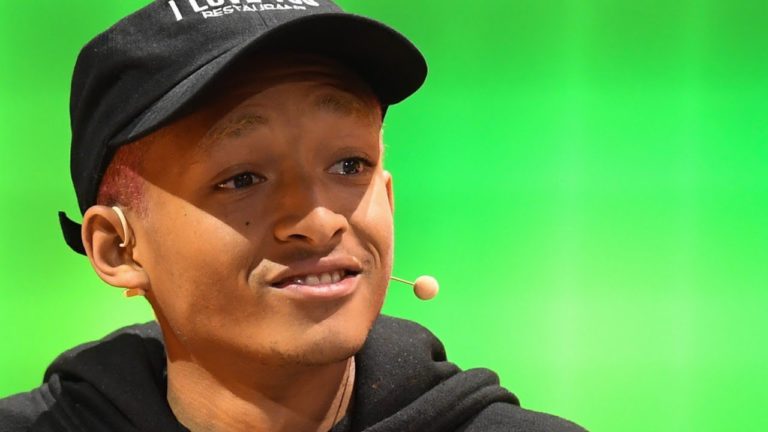 Jaden Smith was born on 8th July 1998 in Malibu, California in the United States. He is a singer, songwriter, actor, and an American rapper. His full name is Jaden Christopher Syre Smith.

Well, Jaden Smith is the son of famous celebrity actor Will Smith and American actress Jada Pinkett Smith. Jaden’s first movie role was with his father in 2006 film The Pursuit of Happyness. The Karate Kid is one of my favorites Jaden’s film with famous Jackie Chan. Syre, Erys, and The Sunset Tapes: A Cool Tape Story are some famous albums of Jaden. The other films of Jaden are After Earth, The Day the Earth Stood Still and The Get Down.

Why Jaden no longer goes by the name Jaden Smith?

Jaden believes that he does not want to be known by the name of his folks. He has so much talent and capability to earn popularity on his own. He is a good rapper but people still know him as the Karate Kid and he wants music as his identity. He has so much fan following and has done so many films at such a small age. He is just a 22-year-old boy but he has gained so much fame at this age on his own.

Jaden’s sister Willow Smith also changed her name to Willow. He respected and appreciated her decision. It was not easy for him to take this powerful decision. But just like her sister he also believes that it is not necessary to say your last name every time. He can be just Jaden also. In one of his interview, he also said “I make different characters for myself and that’s also one of the reasons I love Bowie so much, but I create different characters for myself and it’s like Jaden that’s music, Jaden Smith is like that’s acting in movies. 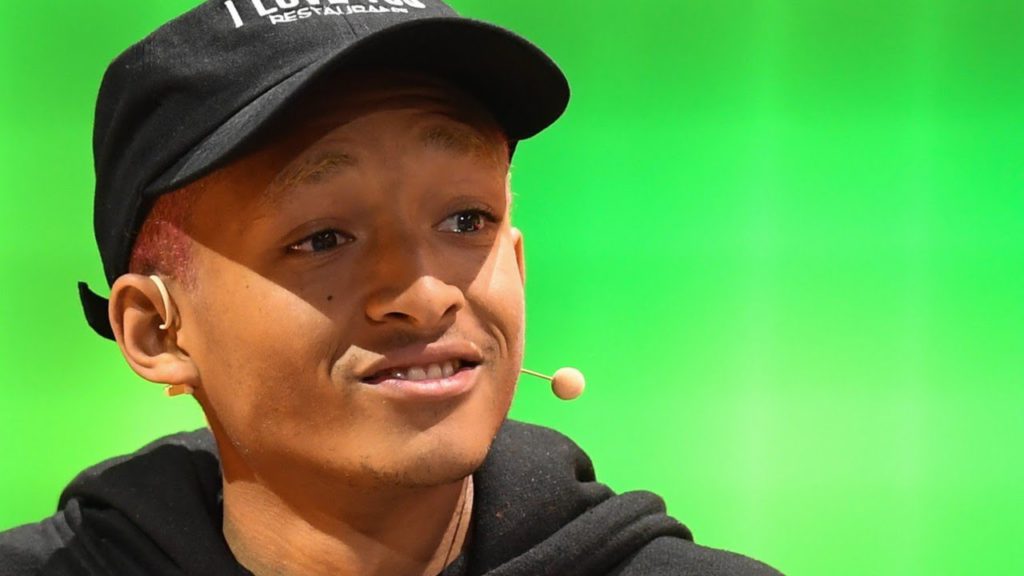 Does Jaden want to Separate from his Parents?

Well, Jaden recently spoke in his interview with Zane that he suffers from “anxiety” due to his work and some family issues. But that does not mean he wants to get dissociate from his parents. He just needs some space for himself and wants to stand strong independently. He only wants to make some little changes in his life but things are going differently.

The Royal Family’s both Daughter-in-Laws Might Be EXPECTING! Middleton and Markle Are Both Pregnant – Know More Here