Gadgetsblog
HomeEntertainmentHorizon zero Dawn 2 is coming as a PS 5 exclusive. Here's each and every detail you need to know. 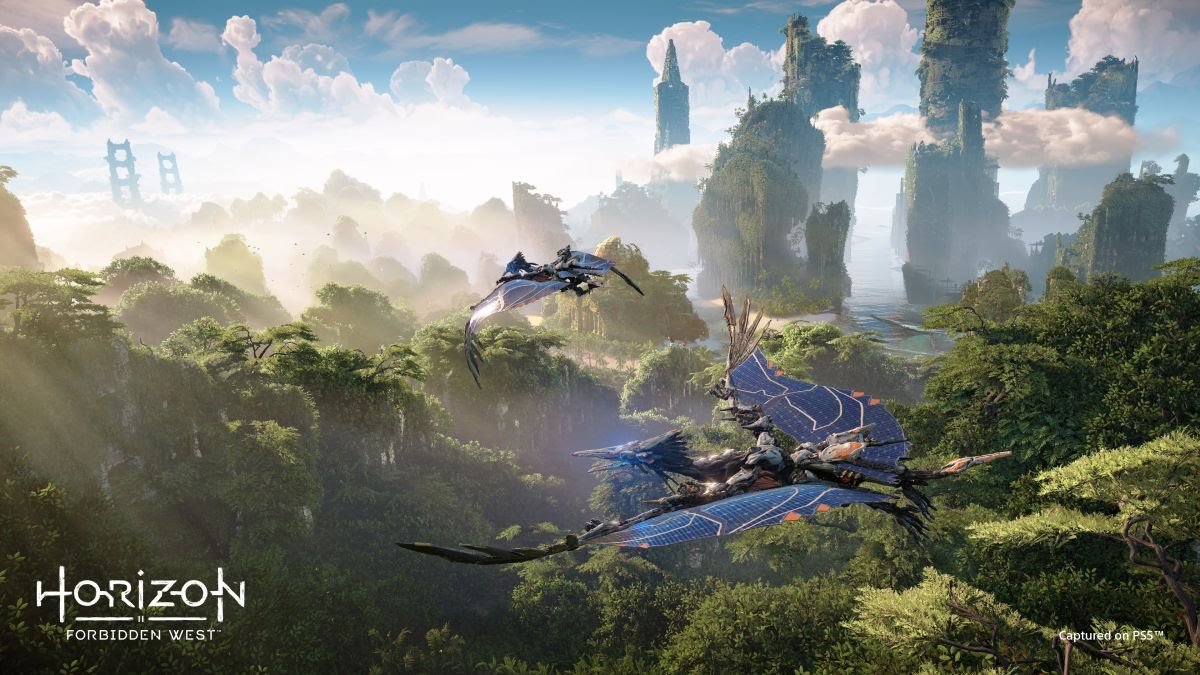 Horizon zero Dawn 2 is coming as a PS 5 exclusive. Here’s each and every detail you need to know.

Horizon zero dawn has been a successful game all around the world. It has proved its excellence worldwide. After the release of Horizon Zero Dawn in the year 2017, fans were really excited to know about the release of its next part. Horizon zero dawn has gained a huge fan base all over the world. So we have good news for the fans. The game is moving its series further with the next part. Yes, the Guerilla games are taking one more step forward in the Horizon Zero Dawn series. Fans are extremely excited to witness the next part of the series. So, here’s every detail as well as an update we know about the next part of Horizon Zero dawn so far.

The game is going to be an action-packed one. It will be a PS5 exclusive. So it will be special in its own way. Some new weapons and techniques will be introduced in the upcoming season. Aloy will be facing some new challenges. She will be fighting will the very dangerous yet unique odds coming her way while moving towards the west of America. So the Horizon Forbidden West is going to be very different from the previous part.

The trailer for the Horizon Forbidden West is out. Though it reveals very less about the game, still through the trailer we can predict that the game is going to be incredible. Check out the super exciting trailer below.