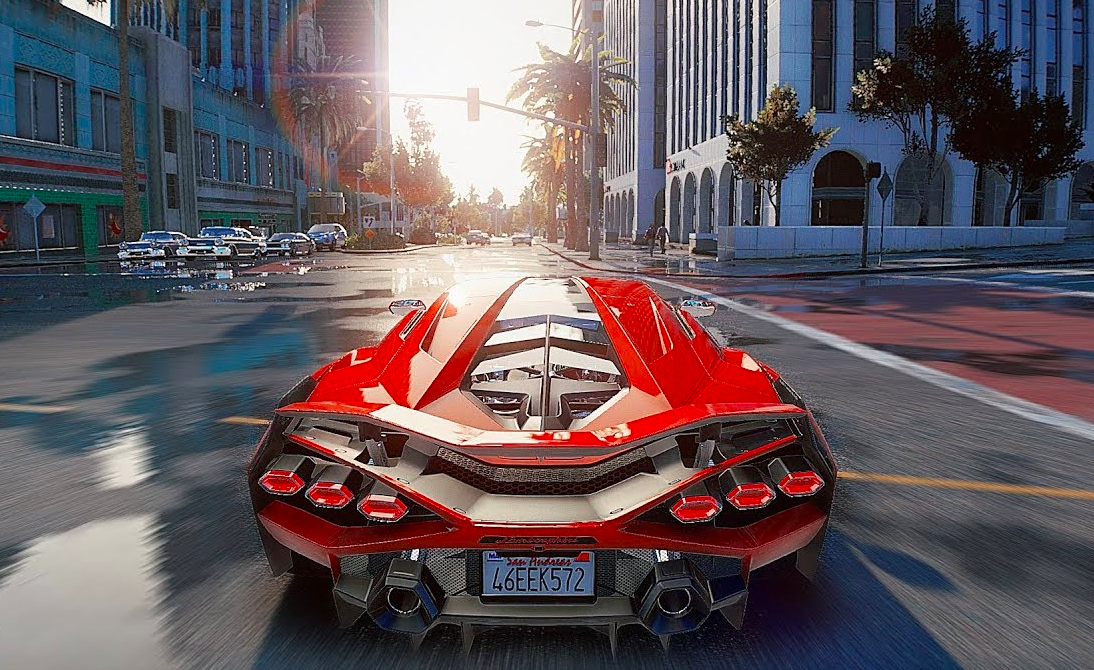 If you have been playing FPS games since childhood, the one game that is itched inside the memories of us all is the Grand Theft Auto game series. Produced by the Rockstar Games the game series is loved by all and is a pioneering game in the First-person perspective gaming industry. The Rockstar Games recently notified their fans about the more enhanced version of Grand Theft Auto 5 for PS5. This has potentially delayed the release of the next much-awaited game of the series by the franchise.

Here is the fan-made concept trailer of the game, since Rockstar games have not launched any trailer and had also delayed the release of the much-anticipated game for the fans-

GTA games is a beloved series of adventure and mission-based action game developed by the Rockstar Games INC. Most setup of the games, the maps the mission is based in the fictional cities of Liberty City, Vice City, and San Andreas. These are apparently doppelgangers for New York City, Miami, and the city of California. The third part of the game series has pioneered the #d experience in gaming for the world. Grand Theft Auto games have been the most successful games over the period of decades and made the franchise reach sky highs with their achievements.

It will be interesting to know what is in store for the gamers and fans of the games in the 6 the part of the series. The fans and experts of field speculate that the sixth part of the Grand Theft Auto series will see the amalgamation of all the three cities mentioned before and this would be a treat to play and watch as well.

Well, there have been speculations and leaks about the map concept but no official announcement from the makers and producers of the game. The maps are speculated and rumored to be the combination of all the classic cities of the game that is the Liberty city, the Vice City, and the San Andreas. For now, we just know that these are just fan-made theories and no official proof is there to support them.

The release of the game is yet uncertain after the enhanced GTA 5 announcement for PS5. The release might just be expected in 2021 or 2022 looking at the trend of release by Rockstar Games. Hopefully, we get good news soon.