When the movie first came out, the image of a person with supernatural abilities causing deaths was unknown. The viewers are not exactly in the habit of no happy endings. And with Brightburn, there … 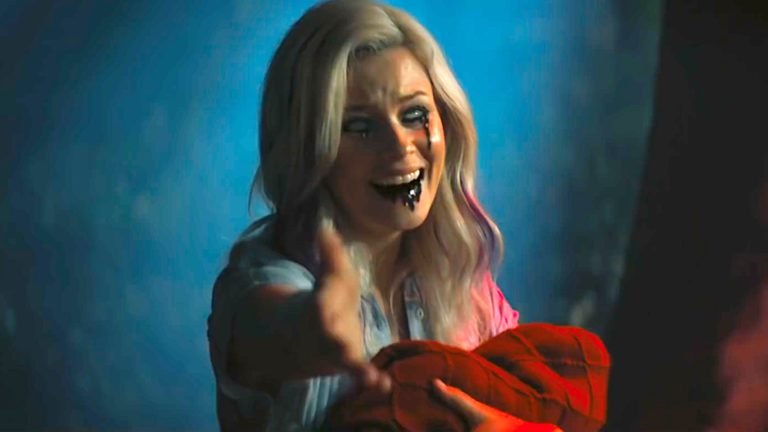 When the movie first came out, the image of a person with supernatural abilities causing deaths was unknown. The viewers are not exactly in the habit of no happy endings. And with Brightburn, there surely is no chance. After the stunning run of the movie, which was disturbing yet fascinating, the sequel is in the news. Seems like the makers finally have caught a grip on the script. Although there is nothing official about the making or the release of the film, there surely are hints for the sequel. Even if the project is on board, it won’t come out any time soon.

Creators of this marvel are Mark Gunn, Briand Gunn and James Gunn. The premise of this movie copies Superman, only in explicit horror. Brightburn is the city in Kansas where Brandon, our evil superhero was adopted by the Byre family. They accidentally discover him as an infant after a spaceship crashes the yard. Born with supernatural ability, Brandon discovers his purpose of taking over the world. Although in no language does that translate to a slaughter sequence, we see him killing everyone. For those who have not watched the first part yet, yes he is the only one who survives in the movie.

You’d wonder what’s left to watch in a sequel if everyone already dies in the movie. Well, the post-credits scene hint at a wider scope for the Superhero evil.

The post-credits scene from the movie records statements by Big T that hint at the including more superheroes. We witness him calling out other super-natural abilities that are being exploited. This gives plot to Brandon being a Justice League element in the next movie. More so, it will see most of the DC superheroes in their negative roles. We may also know that now the movie will not be Kansas centric. It will involve a crisis at a global level.

The reviews that the movie received so far are mixed. Some critics feel that the movie did not exploit the true potential of the plot. However, it has an IMDb rating of 6.1/10. It is rated a 57% on viewer appeal on Rotten Tomatoes. We hope the sequel gets better ratings. Watch YouTube for more updates.

THOR IS COMING BACK WITH LOVE AND THUNDER- EVERYTHING THAT YOU NEED TO KNOW SO FAR!