Gadgetsblog
HomeAnimeWorld Trigger Season 2 has been announced and it will release soon, and Yuma and Mikumo will fight an invasion. 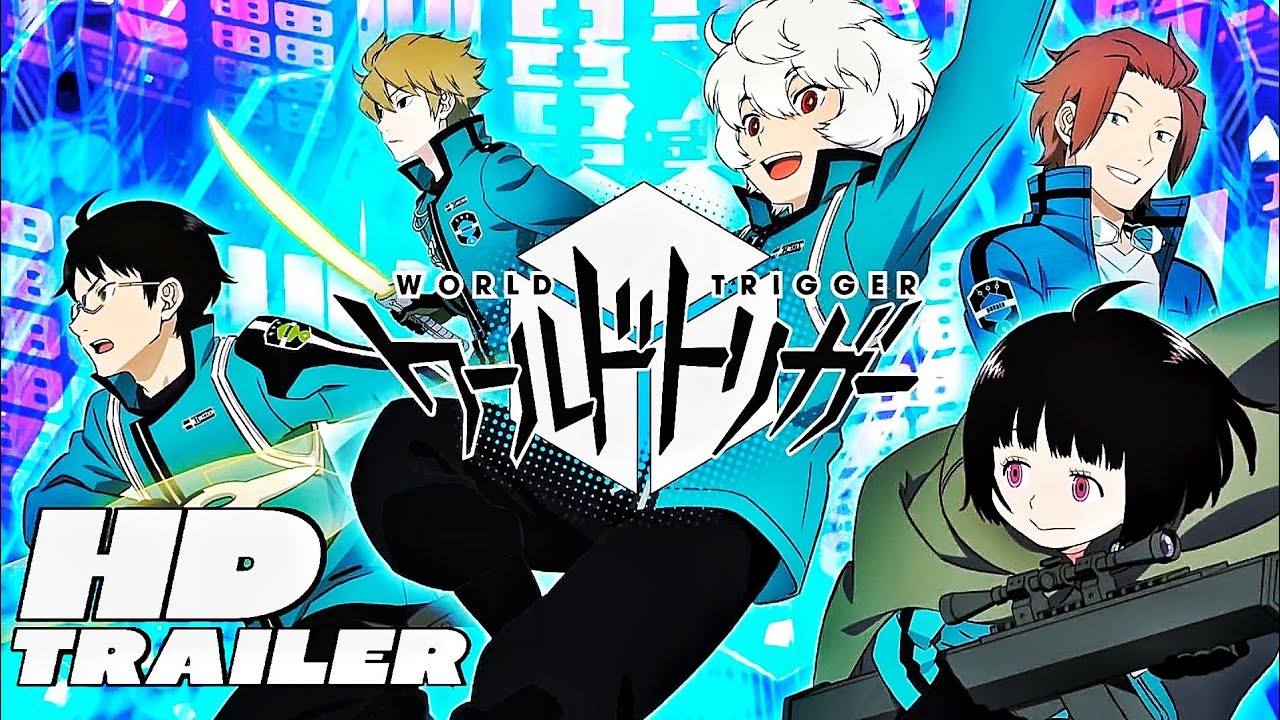 World Trigger is a Japanese anime series, which is finally coming up with season 2 after a long time. The good news was delivered on an occasion of Jump Festa 2020, some fans may see this as third part because Fugitives from Another World was released but it was not officially declared as season 2. 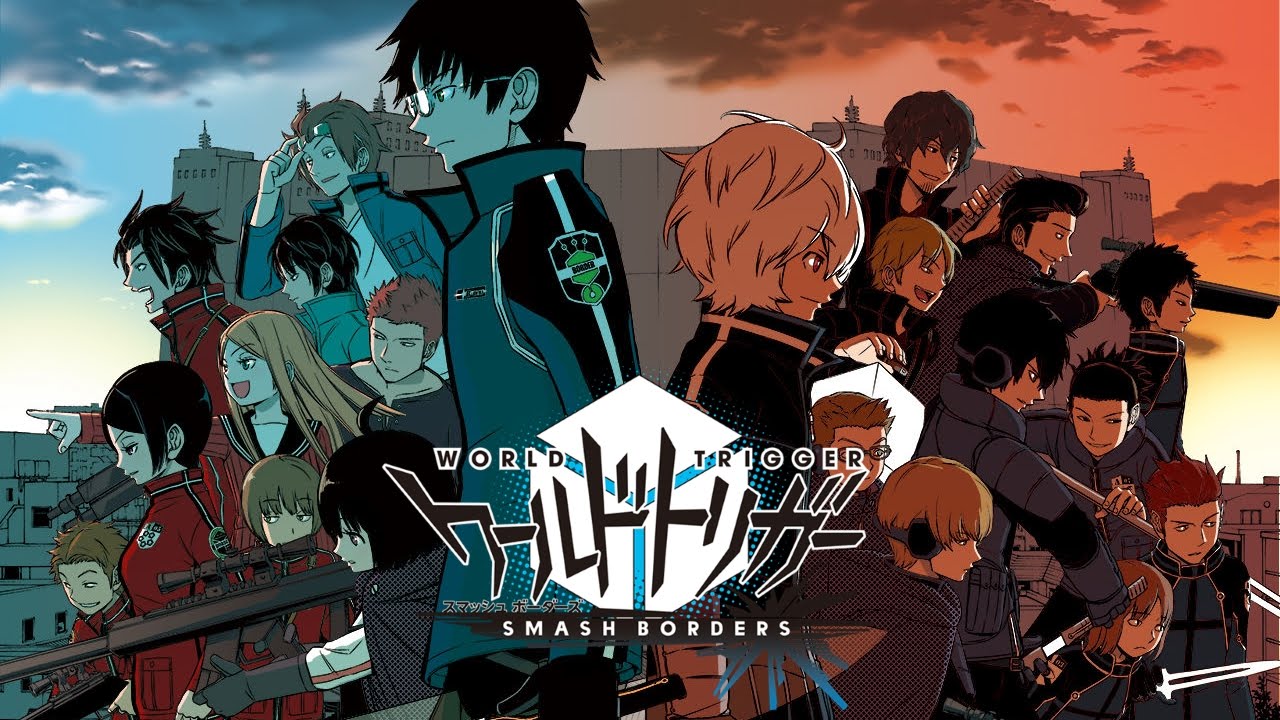 The WorTri series is written by Daisuke Ashihara and the first season came out in the year 2014, it is about humans and monsters. There is a city named Mikado were one-day mysterious gates open up and monsters which are known as Neighbors start pouring in this city, an agency called Border shows up with a weapon that can defeat them as obviously normal ammunitions does not work on them.

A student named Yuma Kuga is transferred to this city and is unaware of the situation, he is a Neighbor but in human form. His friend Osamu Mikumo is a Border trainee and helps Yuma having a low profile so he is not discovered by Border and also trains him on the situation in Mikado.

The new season does not have a definite release date but most probably will be aired in the late 2020s or next year 2021 depending upon the pandemic situation. According to some sources, the second season can be three months long but it is not confirmed yet, after almost six years the second season has been officially announced. The reason behind this is said to be the writer’s health issues, he was suffering from a few physical problems and now he has to be extra careful, but somehow he has managed to write the second season, and now it will be aired very soon.

In the second season, the Mikumo group motivates themselves and a new Neighbor tries to invade, so we have to see how they are going to fight? and Mikumo team will win or not? and what is going to happen overall?. Till then enjoy the trailer.