Gadgetsblog
HomeEntertainmentThe Rock is back with Jumanji 4! Read below to know everything about this adventure-game based movie! 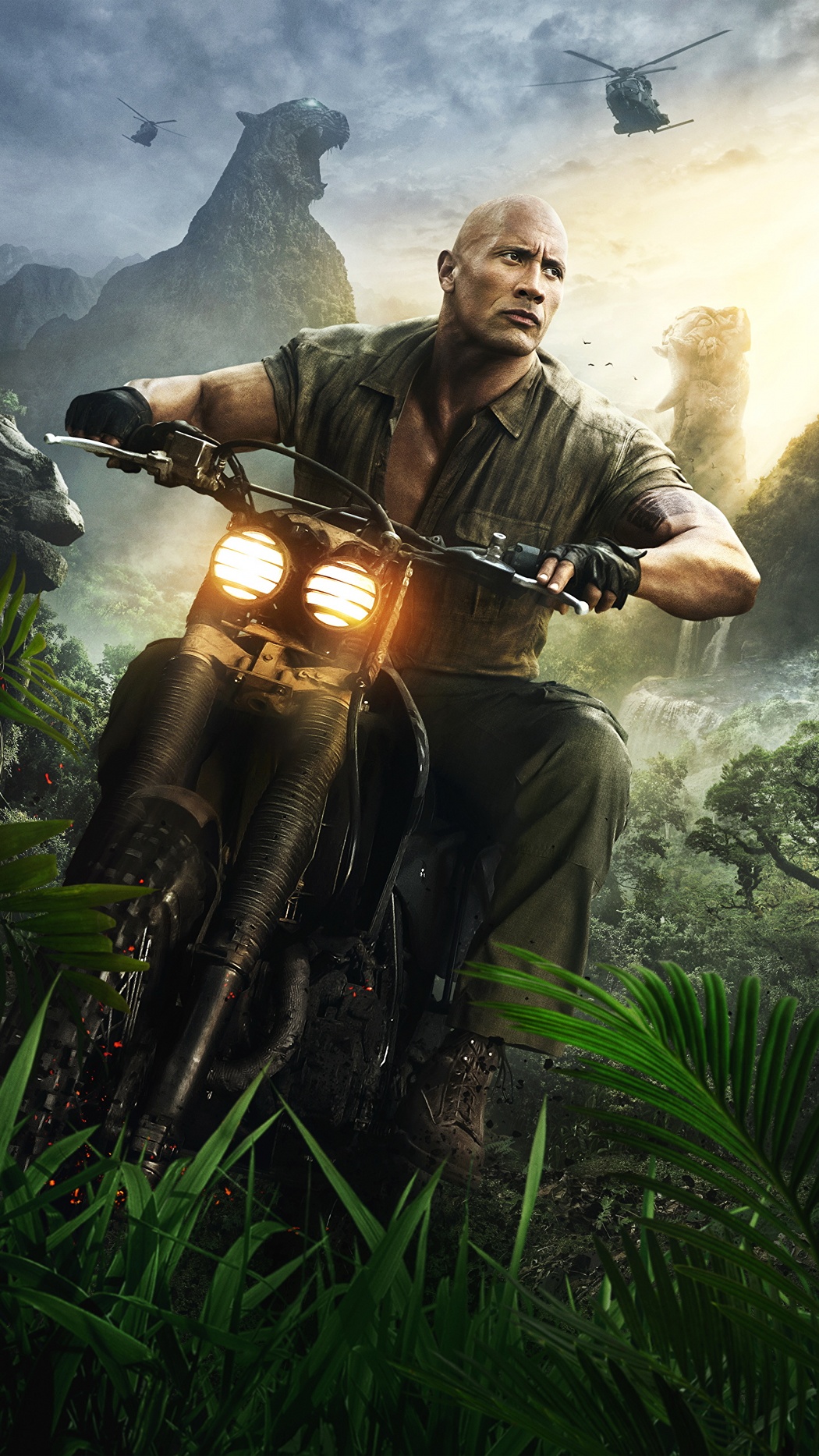 The Rock is back with Jumanji 4! Read below to know everything about this adventure-game based movie!

We’ve all played board games at some point of our lives. Those board games often bore us after some time. But there is this one game that has excited us ever since we were kids! It’s hard to admit but it has given us more scares than it has hyped us. The first movie was released back in 1995. It featured the game ‘Jumanji’ that brought out monsters and adventures to the real world. 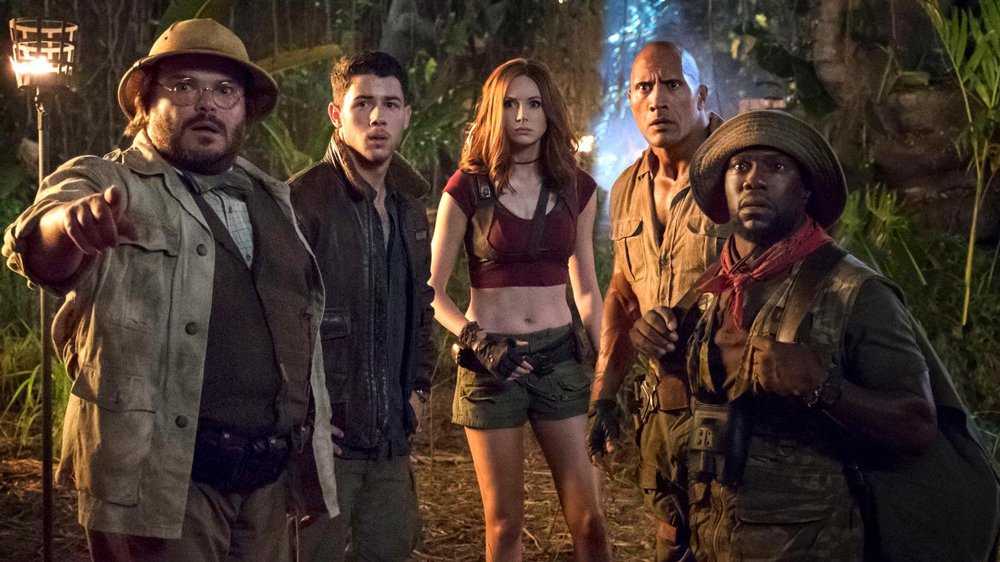 As mentioned above, the first movie was released decades back. But, those who have seen it have still not forgotten about it. Jumanji was considered to be an iconic movie and was highly appreciated by the audience and the critics. The second part of the movie took way too long to come out. The second and third parts came out in 2017 and 2019 respectively.

The gap between the two sequels was not long hence we expected to see the fourth part in early 2021. However, the pandemic broke off soon after the movie was announced. This is the reason that all productions have been delayed. We do not expect to see the movie anytime before 2022.

Cast for the fourth part includes:

The first movie had the creatures come out to the real world. However, In the next movies the characters were inside of the game. We are yet unsure about what this next movie will showcase but we think it will follow the same storyline of their avatars being inside the game. Although, we can not wait to go on this exciting adventure and fight some new villains and monsters and find out their avatars!