Gossip Girl is an American teen drama. The series is based on the novel series of the same name written by Cecily von Ziegesar. The series first premiered in 2007 and lasted till 2012. The … 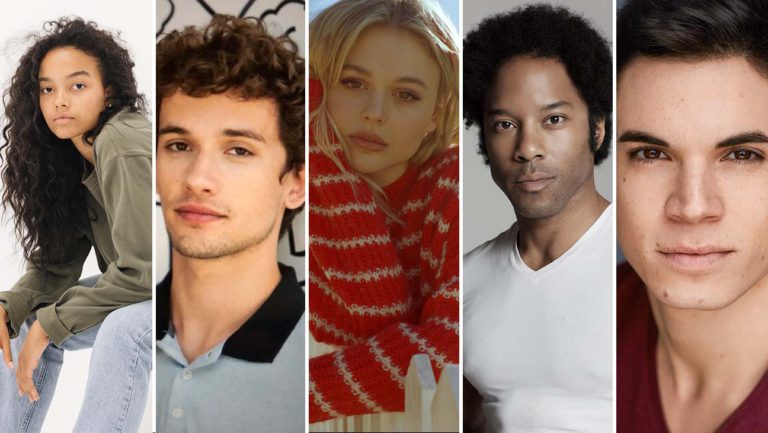 Gossip Girl is an American teen drama. The series is based on the novel series of the same name written by Cecily von Ziegesar. The series first premiered in 2007 and lasted till 2012. The showmaker of the series is Josh Schwartz and Stephanie Savage. The series released on The CW networks. Get ready because the gossip girl is returning. The show of the 2000s will reboot itself.

Gossip Girl narrated by some blogger “Gossip Girl”, where the series revolves around privileged upper-class adolescents in Manhattan. The series comes with two best friends now separated. The series truly defines that popularity comes with many challenges. The show was very successful in The United States and outside. The series got 6 seasons.

The show makers said that they were ready to roll. All the makers were ready with the pre-production. The series set for a 10-hour long series. Due to the outbreak of Coronavirus, the shoot shifted. We are not sure when the shooting will resume. 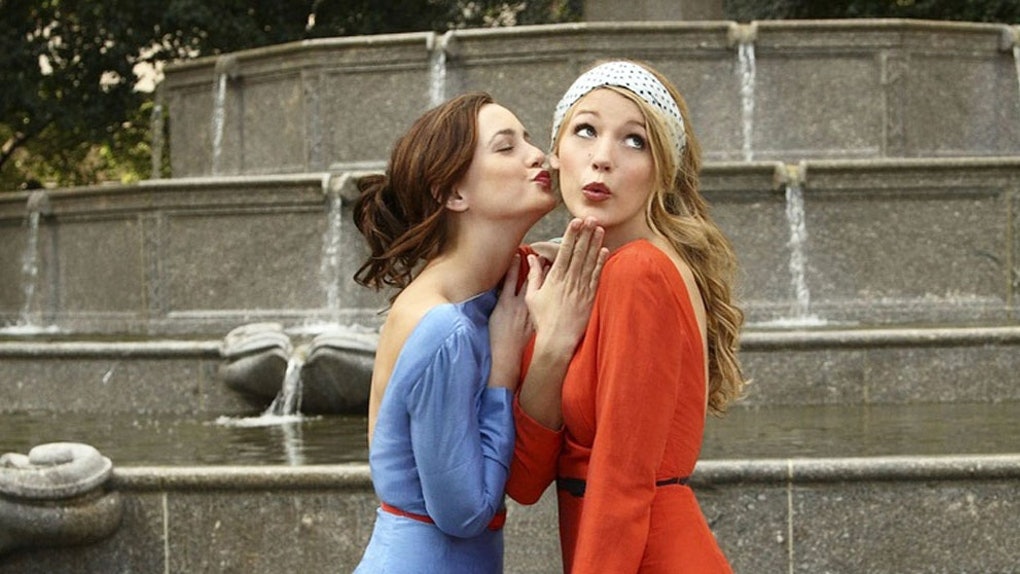 Till now much information has revealed but here has been some of the information. Voice of Kristen Bell will be the same hence Kristen will return. According to maker’s Kristen has always been the voice for the show.

The storyline for Gossip Girl Next-Generation 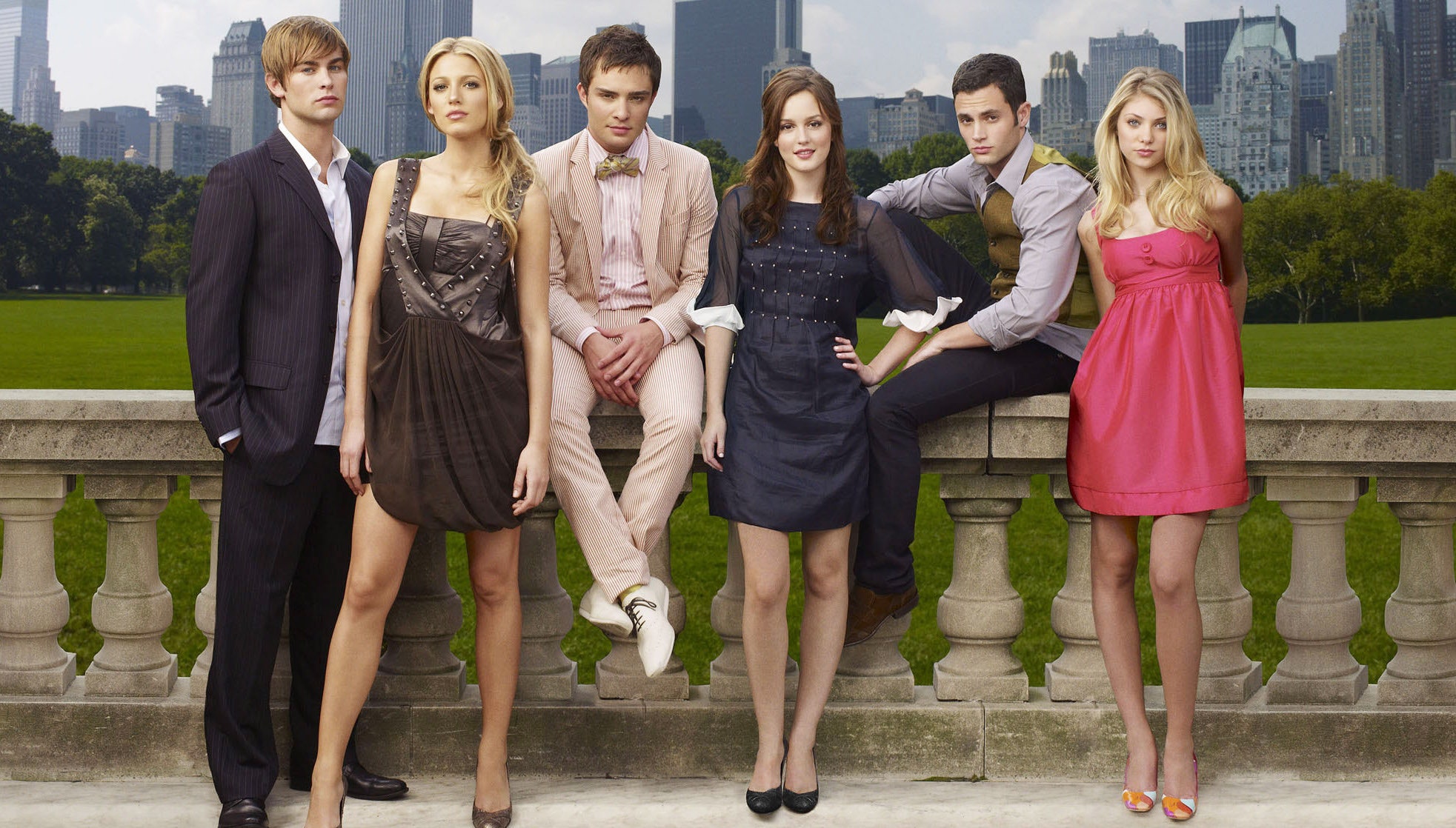 Lind will play the character of Audrey, her character who is in a long-term relationship and she began to wonder what will happen to the world outside this relationship. The story of the rest of the characters is not revealed yet. Later based on Gen-Z.

The story of Gossip Girl will come again after 8 years with social media platforms, media, and the more complicated life of young generations.