Our youths tend to fall in love with fictional characters, of video games. Video games become some player’s reality at least for an hour or so. However, silly it may sound but it does … 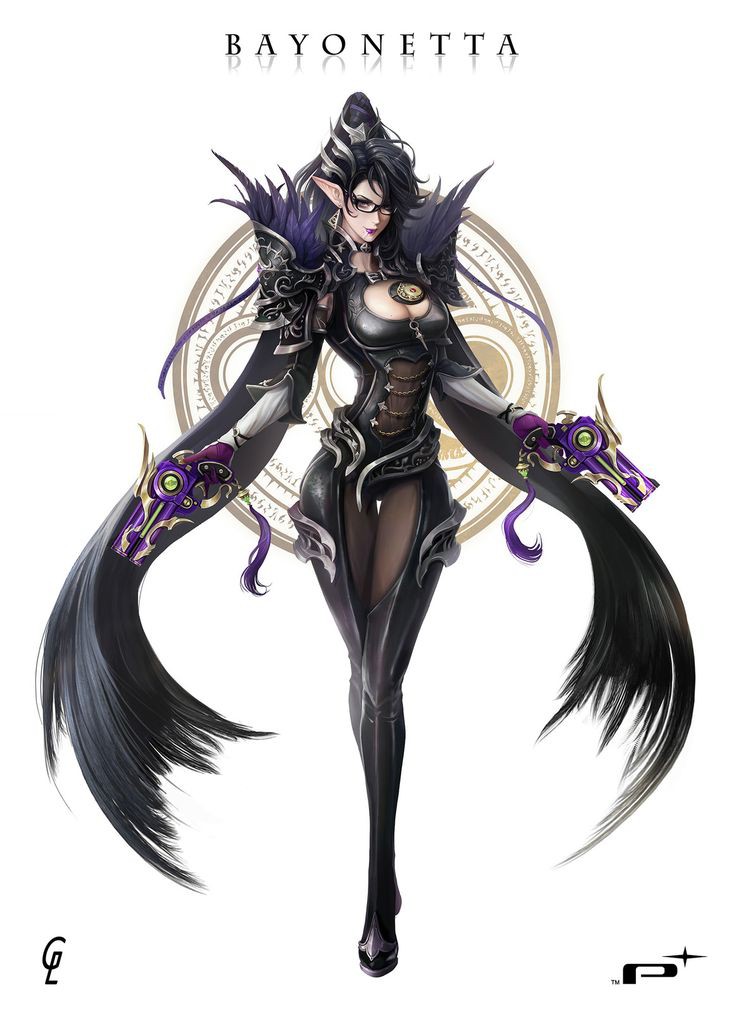 Our youths tend to fall in love with fictional characters, of video games. Video games become some player’s reality at least for an hour or so. However, silly it may sound but it does help people take a break from their regular lives and live in a world of fantasy where they are the ‘heroes’ saving people’s lives.

One such video game which positively lures it’s players into fighting combats and solving mysteries in order to save a character is Bayonetta. It is a single-player, third-person 3D action hack and slashes video game. The Game is developed by PlatinumGames and published by Sega, following its popularity, Bayonetta 2, was released in September 2014 in Japan and worldwide.

After waiting for six years, Nintendo has finally revealed that Bayonetta 3 is under development, by showing a cryptic teaser trailer at the 2017s Game Awards but after that, not a word about the new game has been revealed so far. Although lots of theories and concepts about the game has been leaked online, they are most likely rumors that have long gone unverified. 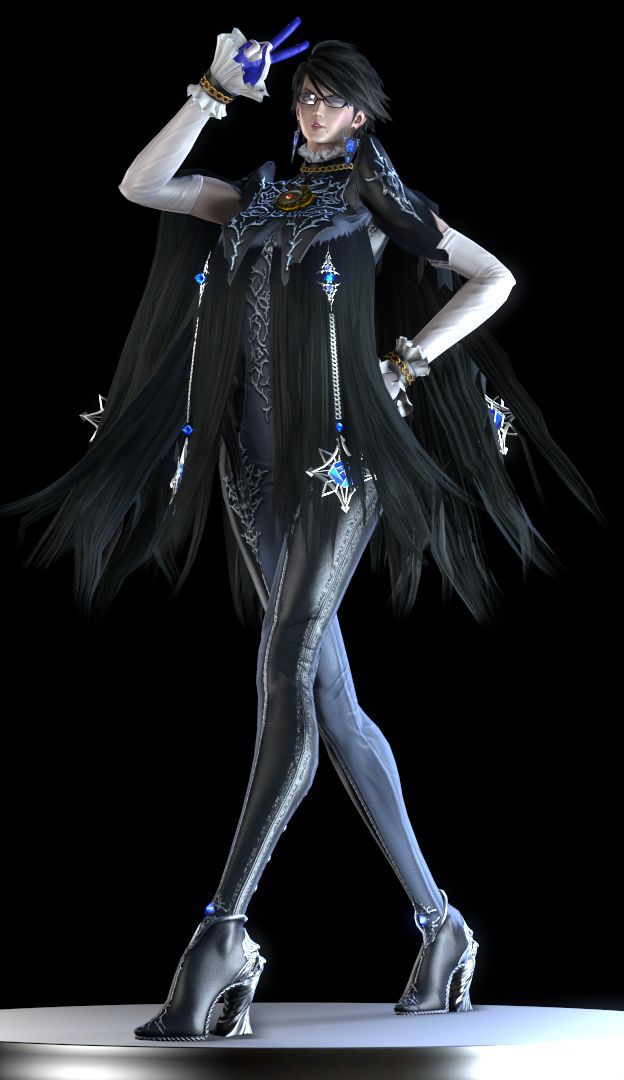 In the game, the player controls a witch named Bayonetta and is able to use melee and long-ranged attacks also select multiple weapons if one needs it during combat. The players can also make various attacks like, “Wicked Weave” attacks and “Torture Attacks” which enables Bayonetta to summon a variety of devices to deal with strong damage to enemies.
Bayonetta takes place in Vigrid, a fictional city in Europe where the players are free to discover the landscapes and unfold various mysteries and dangers. 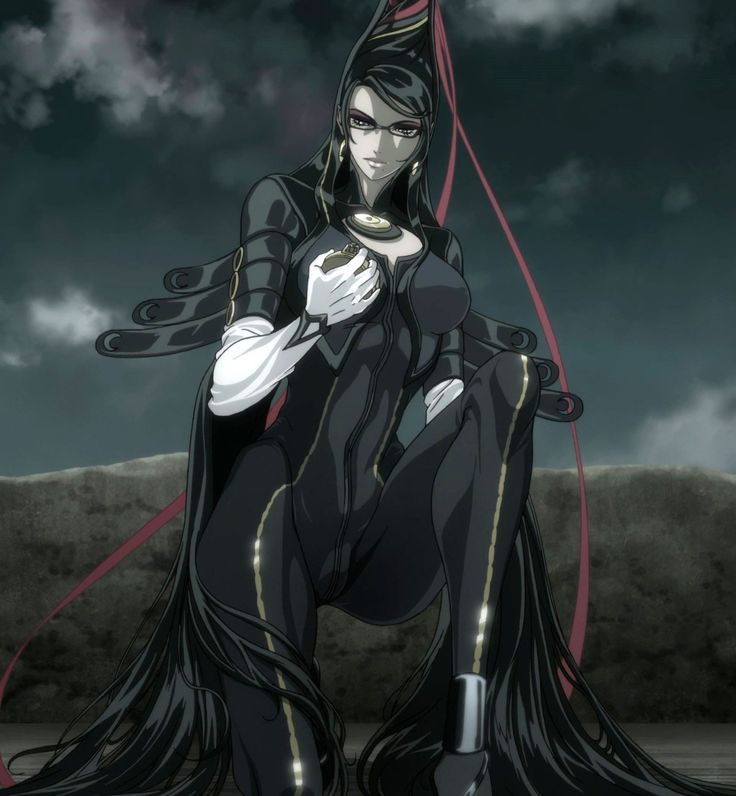 No official announcement of the game, Bayonetta 3 has been made after 2017, thus the only thing the fans can do is be patient and wait for their favorite game to release.