Gadgetsblog
HomeAnimeDr. Stone Season 2 is going to be released early than expected and Senku is ready to fight. 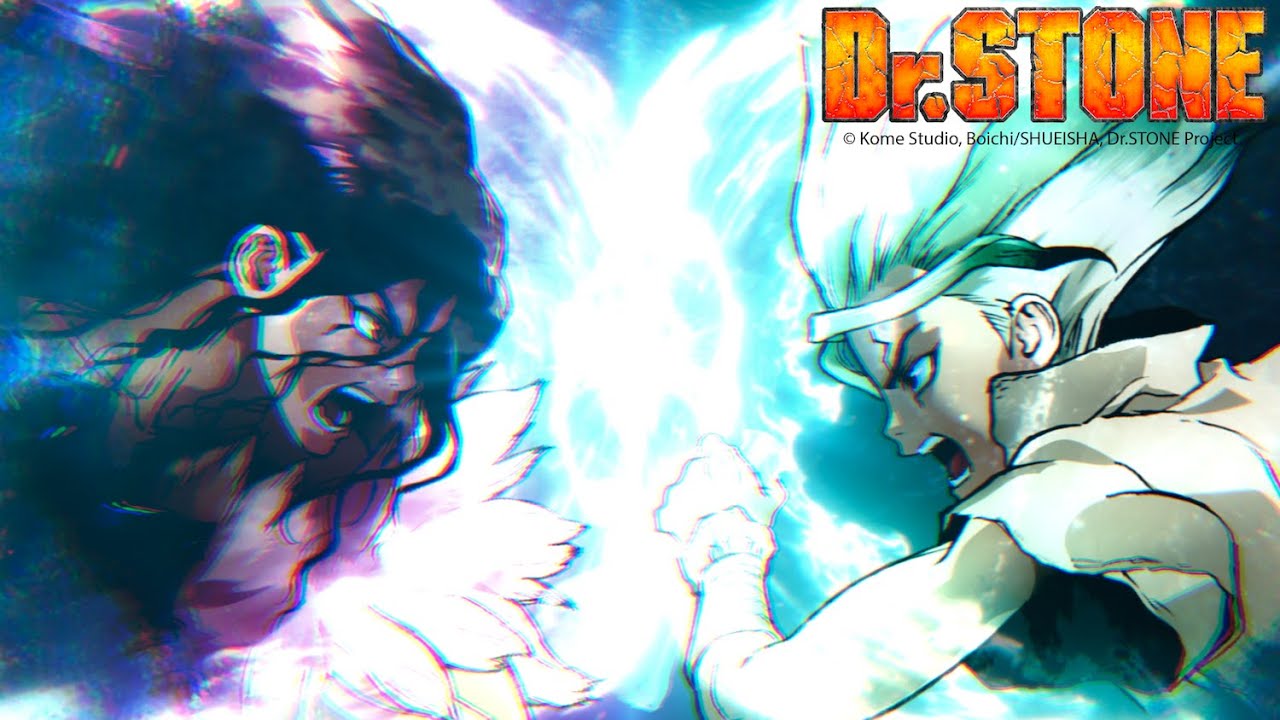 Dr. Stone Season 2 is going to be released early than expected and Senku is ready to fight.

Dr.Stone is a Japanese anime series that became popular among anime fans and critics immediately after it released. The story is different this time, it is based on science and reviving human civilization, so if you are interested then it is strongly recommended to watch this anime.

Like many of the series, this is also adapted from a book written by Riichiro Inagaki and it was visualized by Boichi. The first series was released last year (2019), and the storyline is about the science boy Senku Ishigami who tries to bring back human life which was once lost. An unknown light had turned humans into stone and after a lot of years this science boy comes alive somehow and he is determined to rebuild human civilization again. As he knows a lot about science he finds out nitric acid can help him achieve his goal, he revives his friends first and martial arts coach. The coach does not want to revive but to build a new generation and this difference between ideology leads to conflict between the coach and the science boy.

This season will also be known as Dr. Stone: Stone Arc, the trailer is out and is set to be released next year obviously but it was expected a little late but sometimes it feels good to be wrong. It will release on the first month i.e January 2021 the exact date is not announced yet, just five more months and the season 2 will be ready to be watched so start crossing dates in your calendar.

Season 2 will have a lot of fights between the Kingdom of Science and the Tukasa Empire, there can also be some romance taking place between characters, some more scientific inventions, and a lot of planning and plotting. We have to see what bad tricks will Tukasa pull up from his sleeve to win and how will Senku win with the help of his science.