Gadgetsblog
HomeEntertainmentThe curse of Oak island is back with its 8th season! Check out all there is to know about this movie 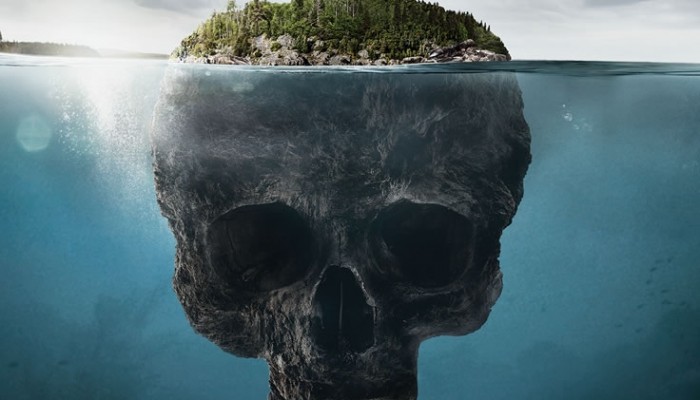 The curse of Oak island is back with its 8th season! Check out all there is to know about this movie

The curse of oak island is a widely recognized television series where two brothers go out to unravel the mysteries of the Oak island. Each season brings out some exciting truth that keeps the audience at its toes at all times. It has a very unique perspective. Not only this, it also has a very intriguing historical significance. The show has been widely loved by the audience so far and the fans can not wait for the next season. 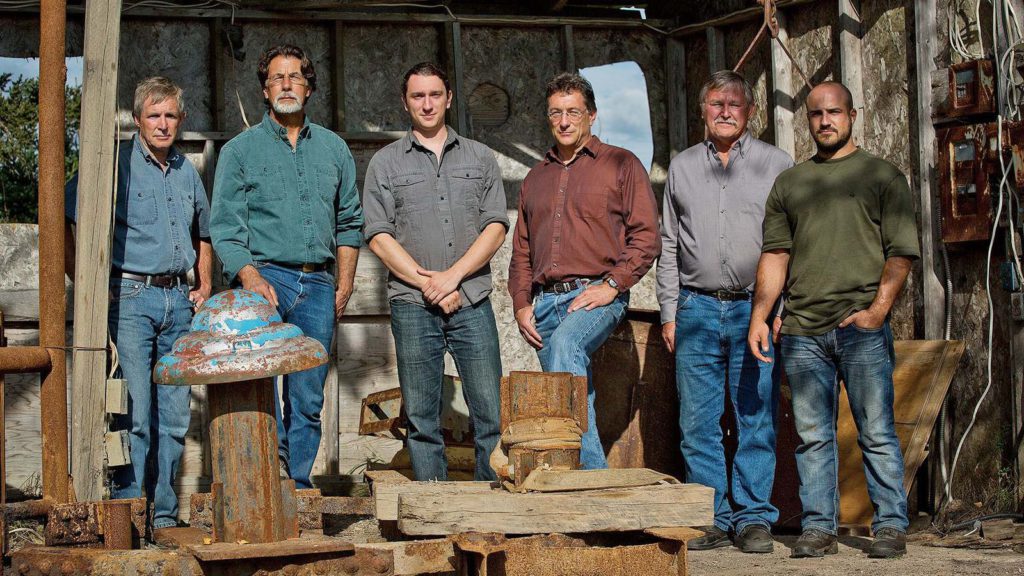 The seventh season was an amazing hit. It got very positive reviews. After this, an eighth season was a must for the makers and an obligation towards the devoted fans. The fans were overjoyed when the confirmation of the eighth season became official. However, it is no secret that the global pandemic has shook and stopped the world. Production of all shows have been halted and The Curse of Oak Island is one such show. No official news has come out regarding the latest release date. All we can do is wait and find out.

There are of course the Lagina brothers, Rick and Marty, who are the lead treasure seekers. There are other members included as well. They are Craig Tester and Dave Blankenship. Since Dan missed out in the 7th season, chances of seeing him again are thin. However, we do hope that he makes an appearance. We might see few additions as well although there are no official announcements regarding the same.

The Curse of Oak Island Season 8: What we will see

The 8th season will definitely continue the brothers dig for treasure, We will see the brothers explore the secrets of the island. We saw them digging at shaft 8 so we hope to find some interesting things in it and uncover new things. We are yet to find out the places hat the oak tunnels lead to so the audience is very excited for that. Other than that, we cant wait for the brothers to find out the curse of the oak island.