Gadgetsblog
HomeEntertainmentWhen is Disney's The Little Mermaid remake going to release? Know more about it!! 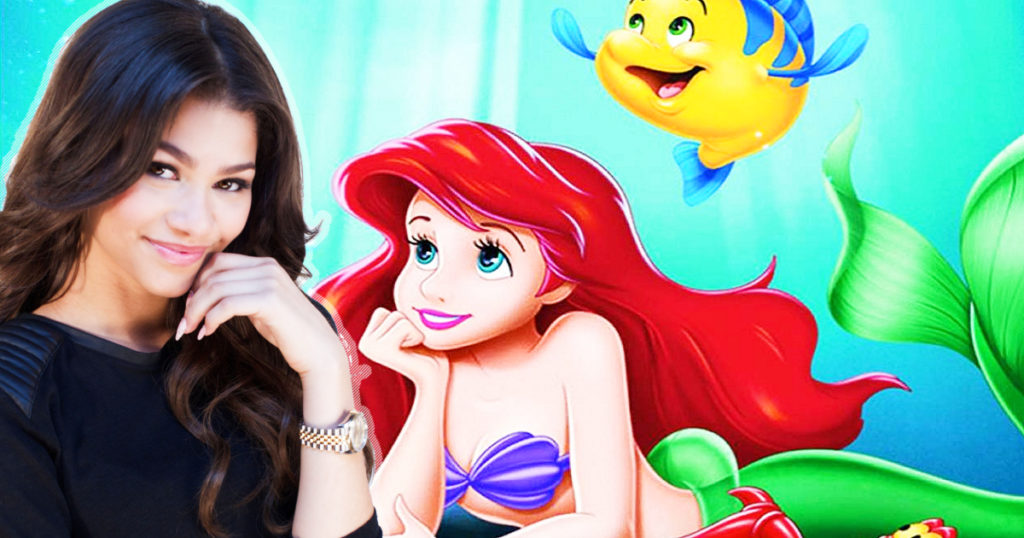 In 2016, Deadline Hollywood reported that Disney was in the early development of live-action adaptation if the movie. Rob Marshall is directing this remake.

What is the storyline of The Little Mermaid?

Mermaid princess Ariel trades her voice for a pair of legs in order to woo the gorge prince Eric. Ariel a 16-year-old mermaid is fascinated with life on earth. She falls for a prime Eric who is a human. For her love, she makes a deal with seas witch to make her human for three days. But plans definitely went wrong and her father gave his life for his daughter.

The Release Date: The Little Mermaid

It is bad news that we do not have any release date yet for the remake. Although Disney announced earlier they will make remake but did not tell us the release date for the same.

However in March 2020, a report said they started the shootings but due to this global Covid-19 pandemic spreading continuously and affecting everything, shooting got canceled and maybe will start again when the situation will be under control.

Till then just wait for the next news about the remake and do not trust rumors.

The Cast: The Little Mermaid

The cast is almost finalized by the team members of the remake. Ariel the lead character who is little mermaid will be played by Halle Bailey. Javier Bardem will play the role of King Triton, father of Ariel. Jonah Huer-King is officially finalized for the role of Prince Eric. 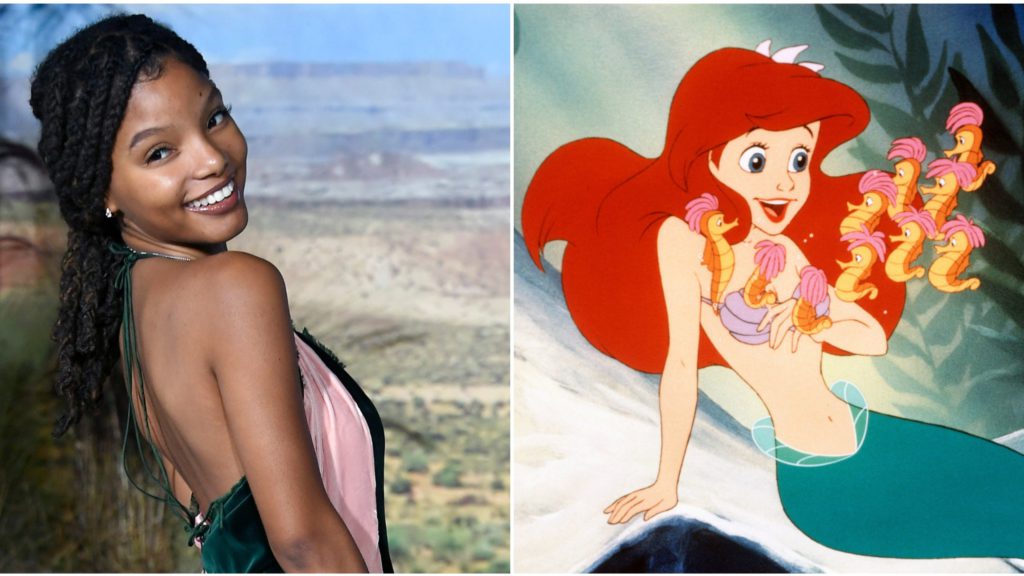