Gadgetsblog
HomeEntertainmentHorizon Zero Dawn 2 will be coming next year if everything goes right, and the action this time is amazing. 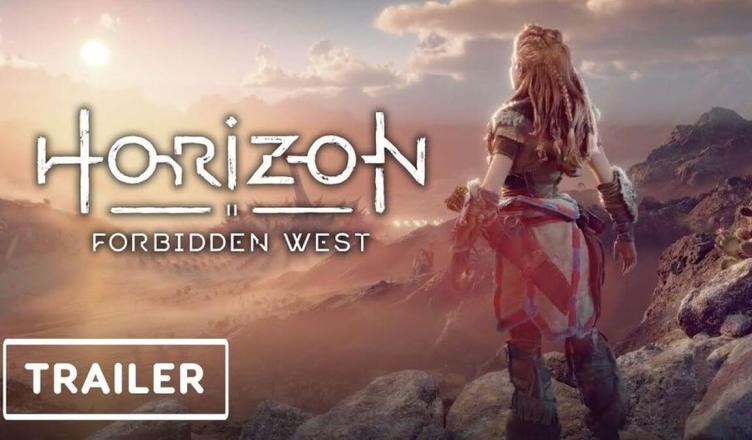 Horizon Zero Dawn 2 will be coming next year if everything goes right, and the action this time is amazing.

Horizon Zero Dawn is a video game developed by Guerrilla Games and published by Sony, it is not a multiplayer game but the opposite of it. This video game is all about creatures made out of machines and weapons are also unique to defeat such animated beings, just like in Avengers. 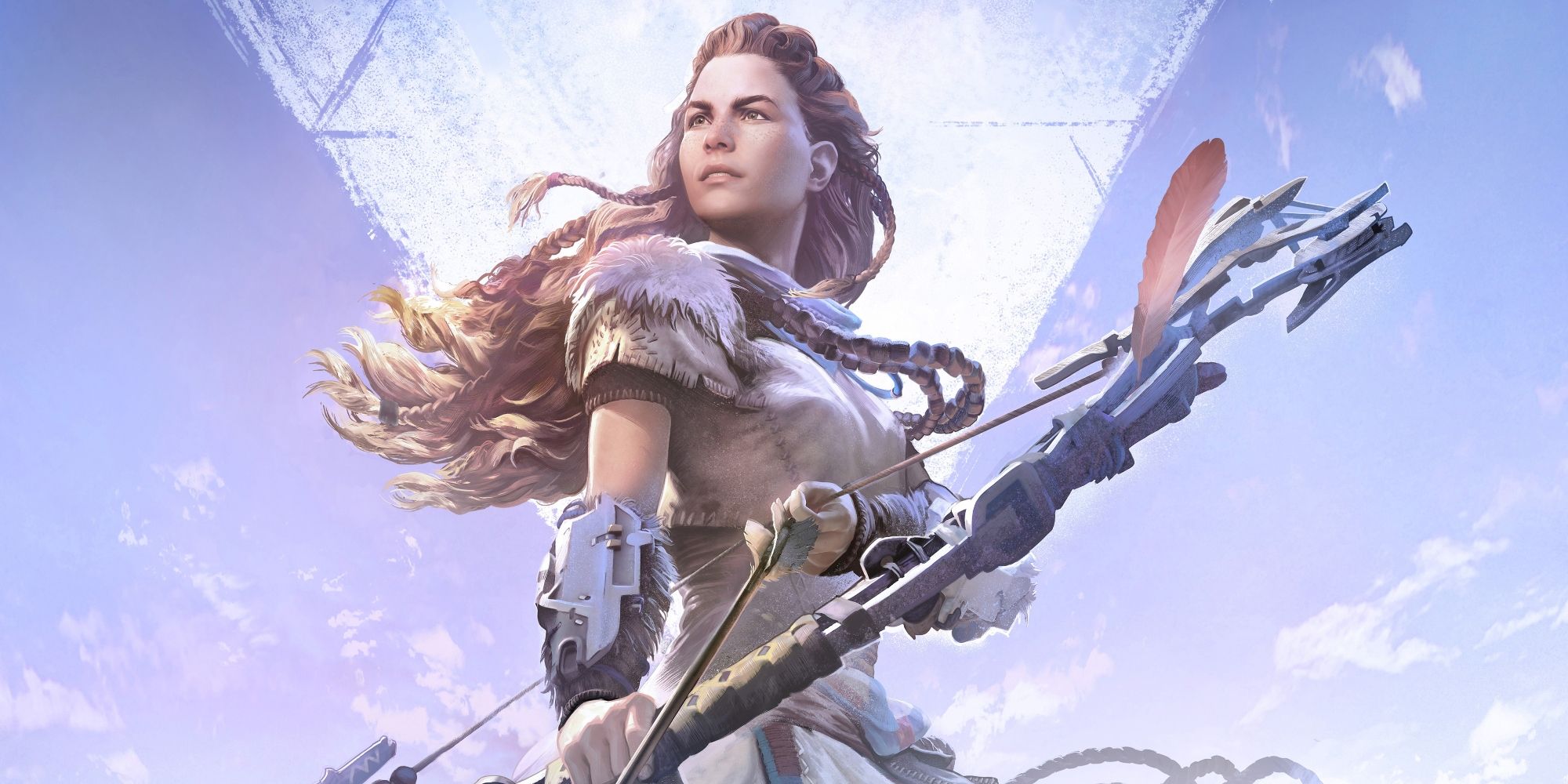 The story of this game has been fast-forwarded to the future, where technology has taken over. Human beings are living in small groups and machines have taken over but they use to live in harmony. Suddenly the machines go into harmful state and they start attacking the tribes, a young lady Alloy is sent to a secret mission known as Zero Dawn to stop all of these machines. She has a special power and when she comes to know the doctor who made these robots also has a device to stop them, Alloy is sent for the adventure. Horizon Dawn was launched on PS4 in 2017 and this year it will come out in Microsoft Windows, the game received a lot of applause from the game critics and has bagged several awards. 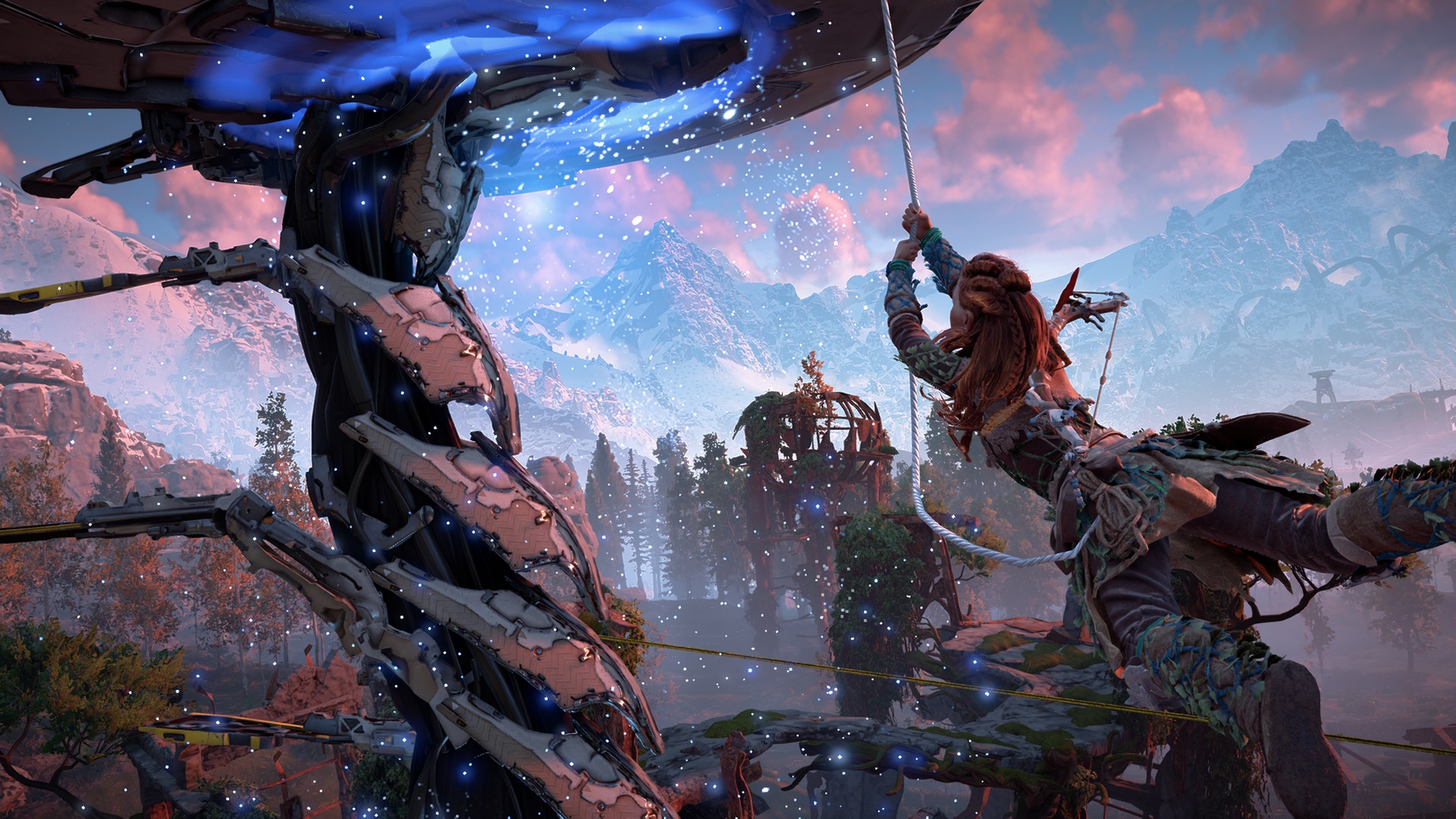 The sequel also has another name Horizon Forbidden West, this fictional action journey will fascinate you with its imagination and weapons and other features in the game. The character explores various places in this secret mission where she encounters with harmful machines and fights them, there is a lot of quests to be solved to unlock a weapon or to cross a level or for any other reason depending upon the situation.

Horizon Forbidden West is set to be released in 2021 i.e next year and it will take Alloy more further to the west, the trailer is out showing us a glimpse of what to expect. In the trailer, we can see a lot of underwater scenes so there can or will be some underwater action which means aquatic animals in form of machines and some new and modified weapons to fight inside water. The game will be played on PS5.