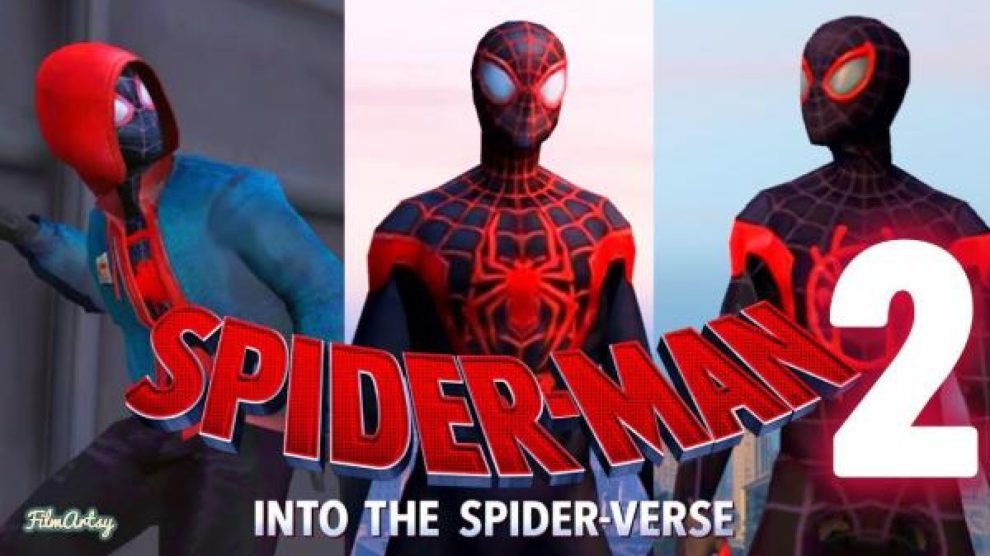 The untitled sequel to Spider-Man: Into the Spider-Verse is an upcoming American computer-animated superhero film based on Marvel Comics. It was produced by Columbia Pictures and Sony Pictures Animation in association with Marvel. The first film went on to gross $375.5 million worldwide and won Best Animated Feature at the Oscars.

Information regarding the sequel:

It was scheduled to come out during April 2020. But Sony shifted the release date to October 7, 2022, due to the Covid-19 pandemic. The animation work for the film began around June 2020.

Joaquim Dos Santos and David Callaham are set to direct and write the film. Shameik Moore is the voice behind Miles Morales/Spider-Man, the lead character. Rumour has it that Hailee Steinfeld will be starring as Gwen Stacy. Well, then that’s something we can definitely look forward to!

For those of you who still haven’t watched the first movie, it ends with Miles’ new Spider-People buddies returning to their personal realities. However, a revelation is made that there could be a mode for them to travel or at least communicate among dimensions. Producer Amy Pascal has revealed that the film will select a story thread that was cut out from the primary film. We could be looking at a blooming romance between Miles and the alternate-reality-superhero model of Gwen Stacy.

The plot is ready to focus on the pair. The possibilities are that if it is another multiverse story, a few different Spider-Men and women will also be featured.

Unfortunately, there is still a lot to be revealed about the sequel. This includes specific plot details, connections to other Marvel movies, and if Spider-Man: Into the Spider-Verse 2 is even going to be its official title.

Until then take a look at the teaser trailer we got for you!