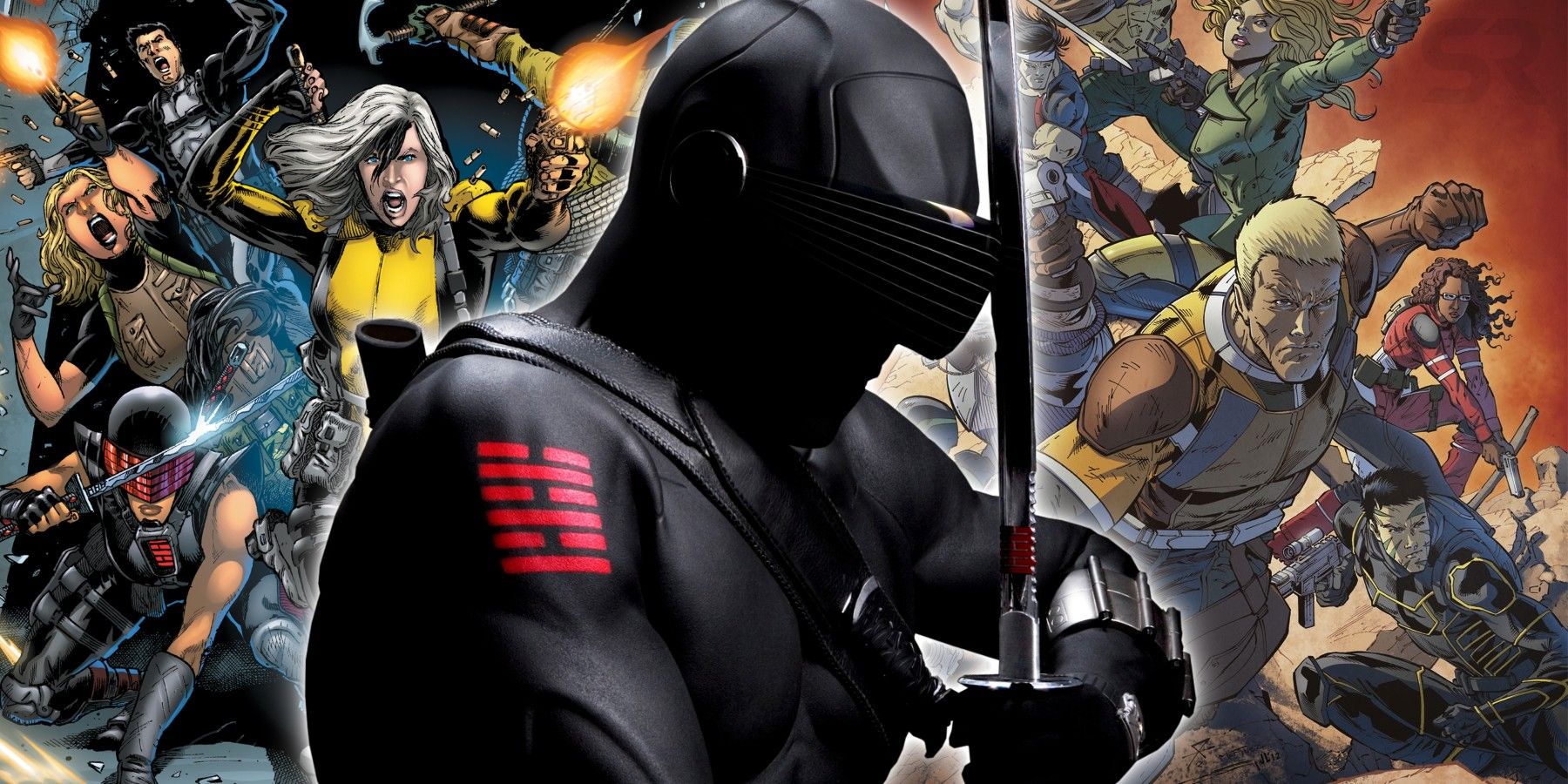 Snake Eyes: G.I. Joe Origins is a spin-off movie of the G.I. Joe film series. Directed by Robert Schwentke, the G.I. Joe spin-off film was earlier slated to release in October this year but is now delayed. Read the full article to know all about the film and much more.

Let us have a look at the Trailer of the film –

Snake Eyes: G.I. Joe Origins is based on the superhero character of the G.I. Joe Film series named Snake Eyes. Snake Eyes originally featured in the comics of the Hero storyline of G.I. Joe comics and animated series. Regarded as one of the most popular characters of the G.I. Joe film series, he is most prominent and responsible as well. He is also featured as in a romantic relationship with the co character named Scarlet. 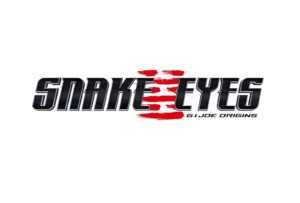 The character has been played earlier by Ray Park in the 2019 film G.I. Joe: The Rise of Cobra and the 2013 sequel G.I. Joe: Retaliation but this time in the spin-off he is being played by Henry Golding who is famous for his role in Crazy Rich Asians. Apart from his relationship with Scarlet and Storm Shadow, he is also involved with the apprentices namely Kamakura, Tiger Claw, and Jinx. One of Snake Eyes’ famous quotes or dialogues is “Move with the wind, and you will never be heard”.

The release date of Snake Eyes: G.I. Joe Origins was earlier announced as 23rd October 2020. Following the new norms due to the COVID-19 pandemic across the world, the makers shifted the release date. The coronavirus pandemic has made there’s and multiplexes around the world to shut down. This move is taken by many countries so as to reduce public gatherings and avoid the spread of the virus. The new release date is not yet announced by the makers and producers of the film. They only reported having a release date in 2021 but did not confirm the date and month. The makers are reportedly in talks with Paramount Pictures Inc. for the specifications o the release. The current pandemic situation has caused many films to premiere digitally on several OTT platforms. If the situation does not get better soon we might see the films launching on digital platforms.