Gadgetsblog
HomeHollywoodBlack Widow: Scarlett Johansson to star as Natasha Romanoff for the final time in MCU 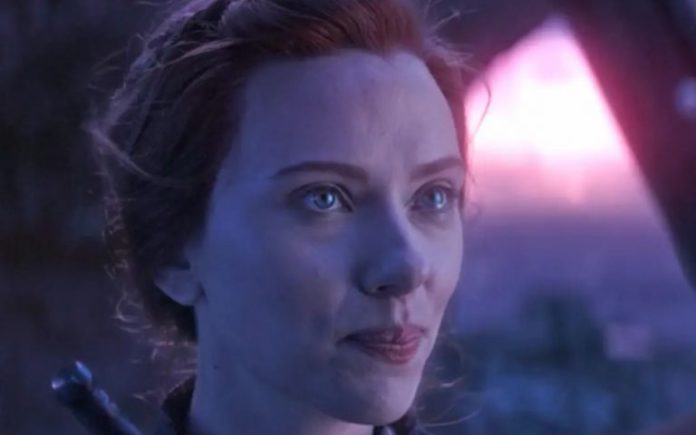 Black Widow: Scarlett Johansson to star as Natasha Romanoff for the final time in MCU

Black Widow, the movie, is set in the post Civil War period. In this period she is left alone by herself and is compelled to face tragedies relating to her past. She used to be a spy in the past before she became one of the AVENGERS. Her ties from that period are back to haunt her present and she must face it. The demons from her past are an unstoppable force to reckon and she must fight them and stop them in order to ensure the safety of her family.

Giving a family background to an Avenger and not making it a family drama is a tough job to ask for but we need to watch the movie to realize what is in store for us in the movie. The producer Kevin Feige and director Cate Shortland has the responsibility to bring to us a movie that is a fitting farewell to the Marvel AVENGER Black Widow.

Black Widow was initially the going to be the first release of the Marvel phase 4 chunk and was supposed to release in May 2020. Due to the coronavirus pandemic, the release got delayed as all the theatres and multiplexes across the globe were shut down in order to control the spread of the virus. The movie is now scheduled to release on 6 November 2020. The makers at Marvel Studios would not want to further shift the release of the film as the Marvel movies are intertwined with respect to their storylines and shifting Black Widow would mean shifting other movies forward.