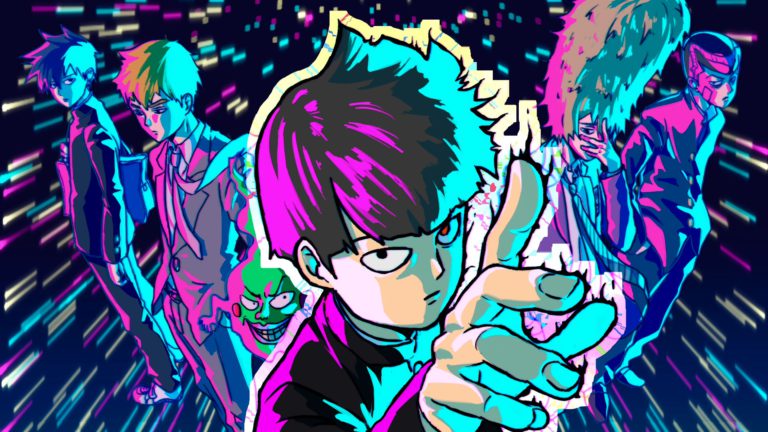 After a grand performance on the second season of the Manga turned into Anime, Mob Psycho is coming back! The show received a lot of praise and built a great fan base after its second-time premiere. The second series came out in 2019. However, there hasn’t been confirmation on the release by the production house.

We say to not expect the anime till at least mid-2021. This given, there is a possibility stands clear that we see the release in 2022. One of the reasons could be COVID-19 widespread. But, considering the success of the second part, makers will be reluctant to delay any further given the buzz the show is creating.

Mob Psycho is a Japanese anime whose both, illustrator and writer, is ONE. The production is taken over by Bones. The show’s story revolves around a high school going boy Shigeo Kageyama, nicknamed Mob. He gets this name because he lacks a sense of presence and doesn’t stand out. But the boy has got tremendous psychic and telepathic powers. And even though he wants no business with anyone, he finds himself in the middle of trouble.

Season 2 of the show ended with a broccoli tree growing in the middle of the city. Hence we can say that this builds the plot for the 3rd part too. The makers supposedly have a good storyline to form the next period. We can expect the makers and scriptwriters to extend the plot for 3rd installment to at least 10-15 episodes.

With almost 800 pages left of the manga, it is pretty clear that the development of season 3 is no suspense. There have been no official confirmations though. That might be because the production house is busy with other upcoming releases.

The first season of the Anime didn’t exactly create the buzz that the second season did. Since its run-through in 2019, fans have been demanding the trilogy to complete. The show is one of the best animes of the 2010s decade. The plot and heroism it explores have been critically acclaimed. The show is available on Netflix. Its rank on both IMDb and MyAnimeList stands on 8.5/10 which is pretty good!

You can watch the latest updates and teaser of Mob Psycho on YouTube.